Walking through Manhattan streets, I feel dwarfed by the huge High Rising buildings. Through the ages mankind had built huge constructions and buildings to depict the greatness of those in power, of Gods, of the universe around us. I put myself in the shoes, or rather sandals of ancient Egyptians, Greeks, Romans, who were standing in awe and lack of words by immense shrines or colossal status or vast palaces I imagine the golden glow of the sun, resonating from the walls of the shrines or from the golden hue of the Pagodas Then, in New York City I saw the lone businessman behind the huge glass window, in a posh lobby that could have been a shrine for money or wealth, the sun coloring the walls and the buildings around it which reflected in the glass, as if multiplying the impression of mankind when it comes to warship the God of Money and Wealth.

The photo also emphasizes the sense of loneliness of mankind, as it relates to the size of structures, erected by mankind itself. There is an eerie sense of being trapped inside a colossal building, alone, frightened and lacking strength or power. The person in the photo is standing still, ready to move but nit quite, seemingly hesitating as for what his next move should be. He is almost glued to the lobby’s floor, wishing to do something does not really know what he should be doing. Looking at him I can sense what worshipers would feel while being in a huge temple of some sort, seeking advice and salvation. There is a poignant contrast between the power of the building and the lack of power as well as the lack decisiveness of that man. All that magnifies the sense of powerlessness as well as loneliness of that man.

It is also immensely quiet in that lobby. There is no other person there, no one to turn to or to speak with. There is no one there to ask for advice. The only thing that man can do is keep silent or scream aloud. Looking at that man I hear both. I hear the deep silence as I also hear the loud scream of that man. Both silence and scream are disturbing and eerie. For both silence and scream stem from being alone, from being helpless and from feeling worthless, tiny and minute compare to the creation that surrounds a man. Thus, those who erected the immense structures on behalf of Caesars, Kings. Powerful clergymen, powerful businessmen or other powerful beings, fulfilled their vision and mission. It is all in the picture. 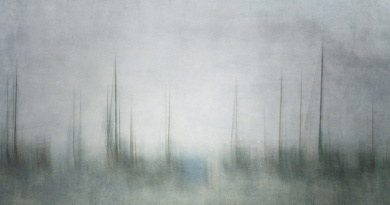 Floating in the world of Olga Merrill

Olga Merrill is Russian abstract photographer based in Maine, USA. However, she doesn’t recognize herself as a photographer. She uses photography as a tool like any instrument to play music or a brush for painting. 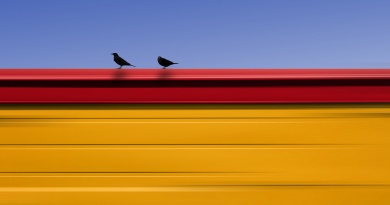 Life is simple and complex by Ibrahim Nabeel

No one understands the simplicity and complexity of this life better than Ibrahim Nabeel. Living in Jordan, where individual life seems simple but constrained in an intricate society, Nabeel knows how to walk the fine line in 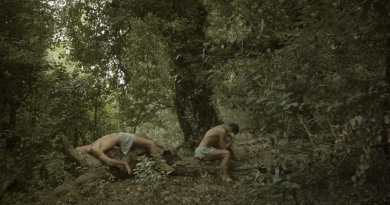 In the wood by Sandro Sardoz

Man versus Nature. That is not for Sandro. For him, there is a mysterious relationship between Man and Nature. We, humans, depend on Nature. It’s always a tragedy when we try hard against it.  Sandro 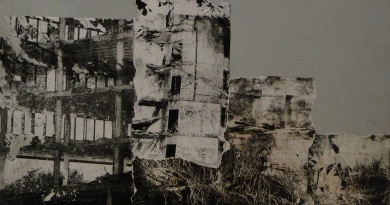 Nothing is entirely new. From the beginning of the universe, things have been copying each other, developing from each other, carrying information of each other through space and time. The light from a faraway star. 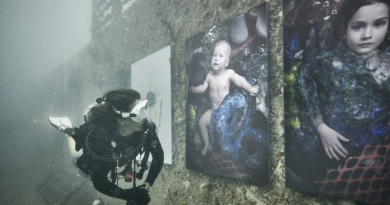 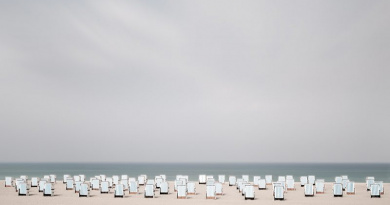 Shores and Seas by Gundula Walz

Gundula Walz loves the sea, the open space, peace and quietness of this special landscape. She uses long-exposure photography to visually reproduce exactly these moods. During the digital post-processing of her photos, she often “paints