Today photographer Jack Savage talks on about his interests, passions and his career as a conceptual photographer. Jack Savage is a fine art photographer and digital artist. Born in Northampton, England (1980) – He was educated at Nottingham University, where he carries an MA in American Studies and Film. He is also an Adobe certified expert in Photoshop CC and Photoshop trainer. Finalist of the prestigious Siena Photo Awards 2017/2018/2019. Winner of the Pangea Prize 1st Place in the Open Monochrome category at Siena Photo Awards 2017. Winner of the Fine Art Professional category – 1st Place at the Black and White Spider Awards 2017.

My interest and career as a conceptual photographer indelibly linked to my twin passions of reading and selling rare LP vinyl records from the late and early . I gained inspiration not just from the amazing music from this era, but from the weird and wonderful psychedelic album covers themselves, by artists such as Robert Crumb and Roger Dean – a visual and musical exploration of eclectic musical genres such as Italian Film Music, Funk, Blues, Psychedelic Rock and German Progressive music of the late 60’s and early 70’s. (Known colloquially as Krautrock).

Film and History is also an important element when considering the back story to my work. I have always been fascinated by dark criminological storylines found within the cinema of Film Noir. (1920 – 1960). Directors such as John Ford, Alfred Hitchcock, Billy Wilder, George Stevens, Orson Welles al – really set my imagination on fire.

I wondered if it were possible to carry on the tradition of classic cinema and the Film Noir movement into the contemporary photographic era – using photomanipulation in a subtle way – striving to retain the traditional elements of photography and film within my work whilst still trying to create something new and futuristic.

The color works shown here in my Tagree portfolio reflect these influences – where experimental can be linked to the traditional elements of our shared cinematic past.

“My interest and career as a conceptual photographer is indelibly linked to my twin passions of reading history, and selling rare LP vinyl records from the late 1960’s and early 1970’s.” 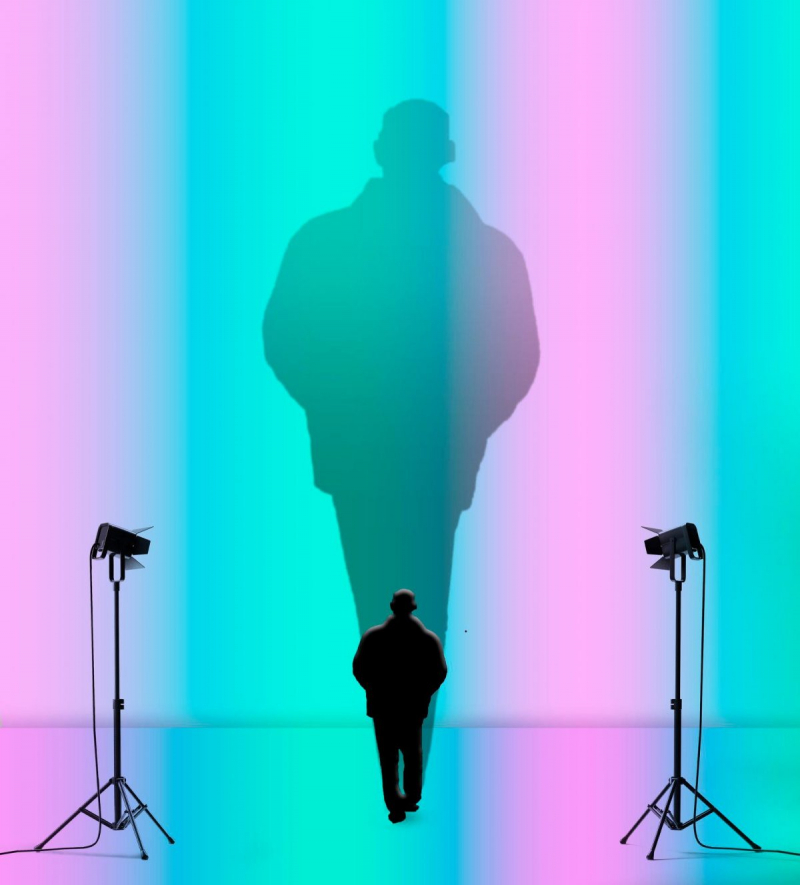 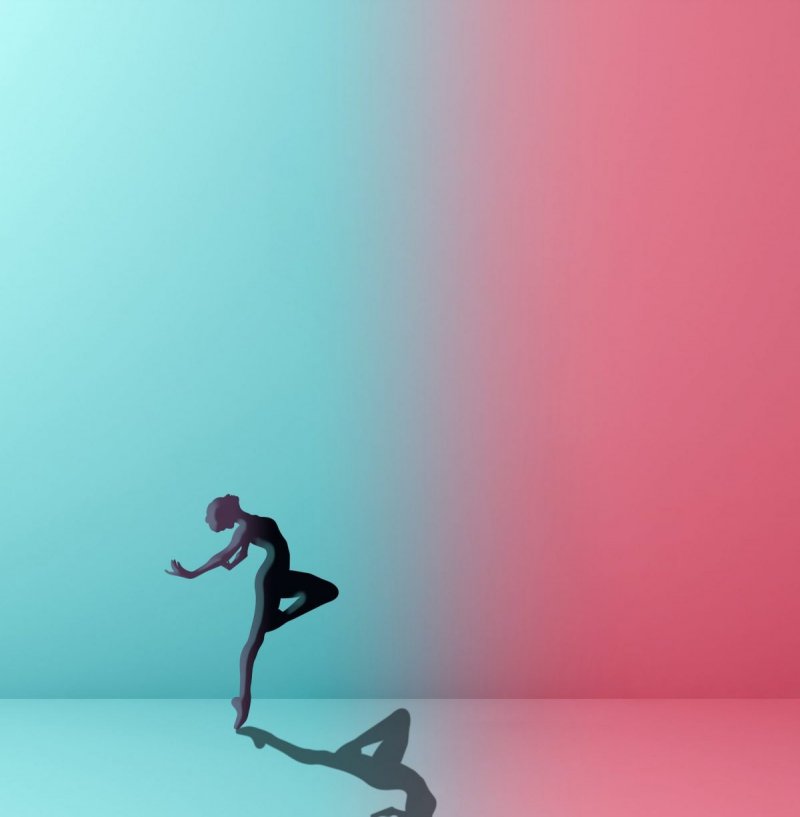 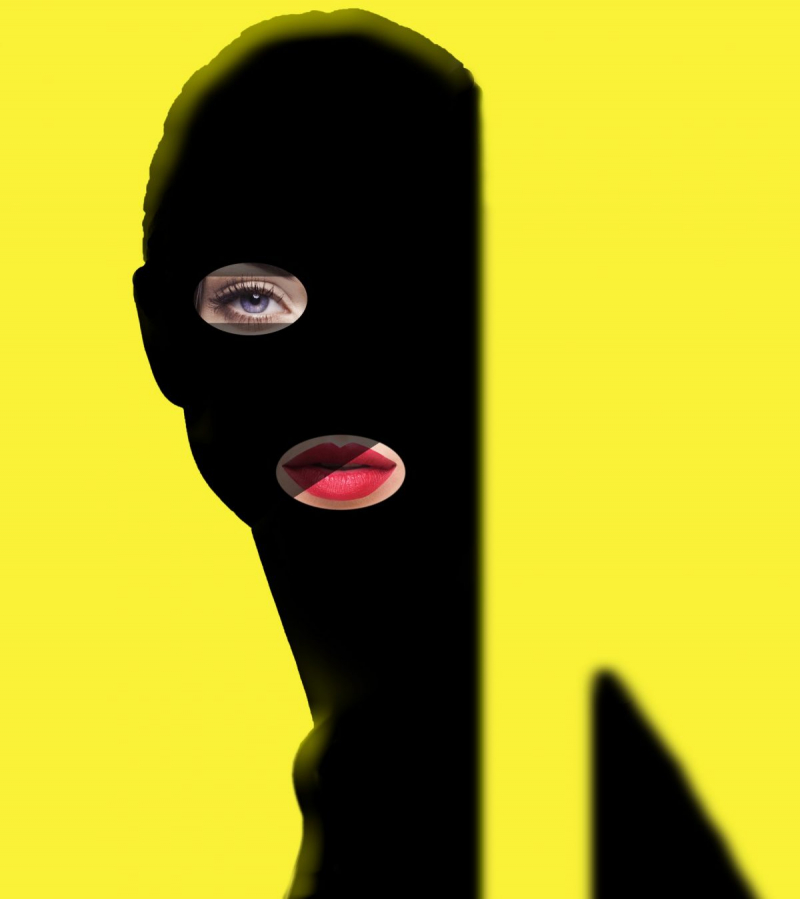 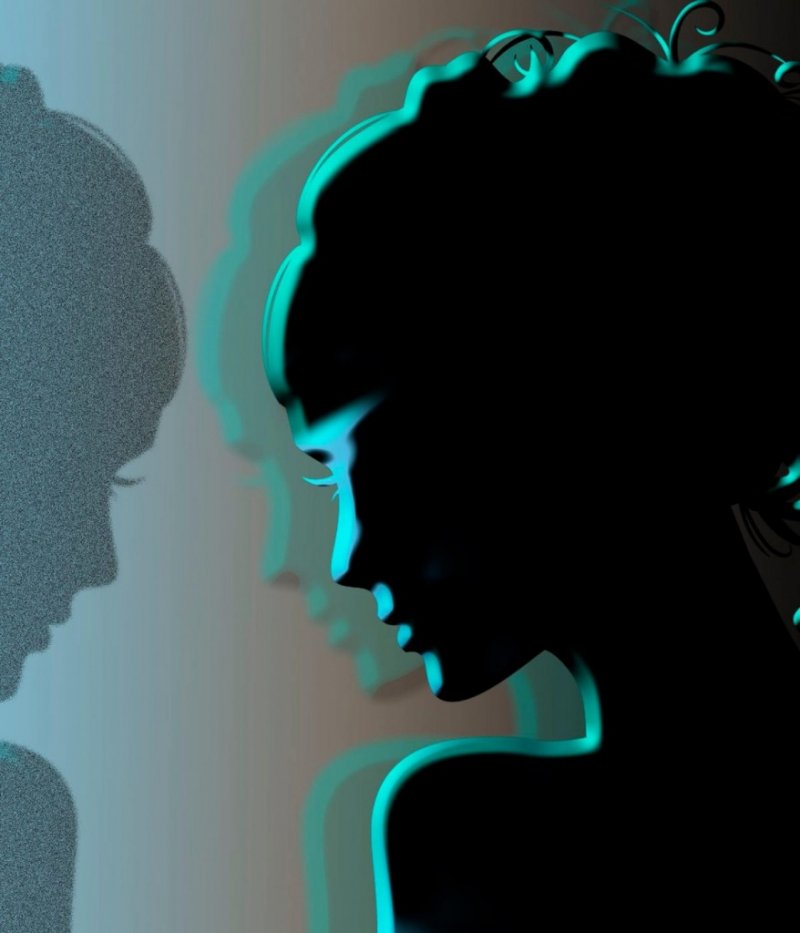 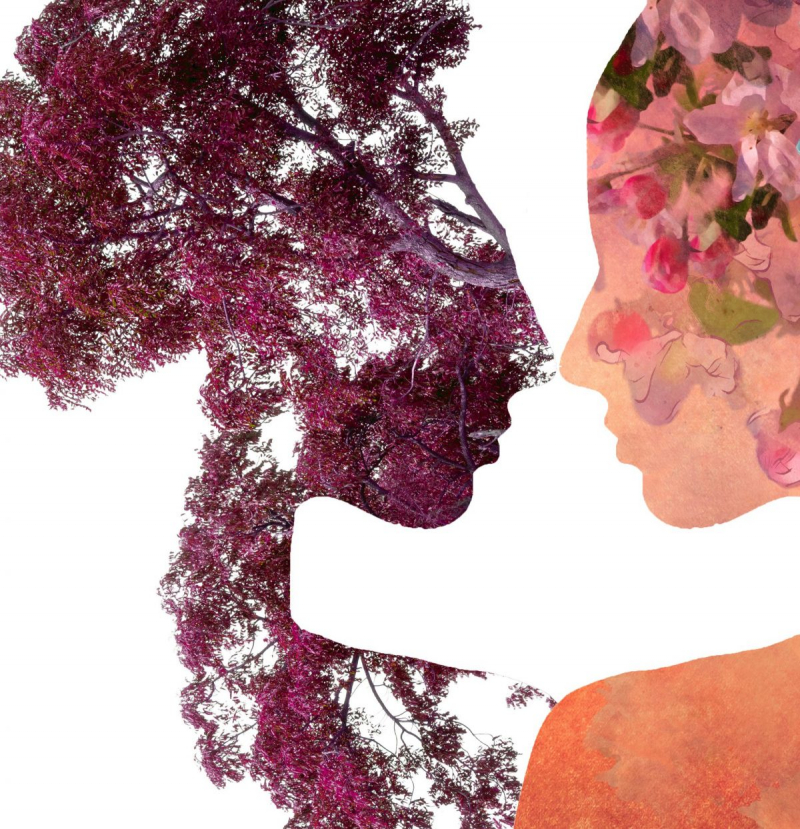 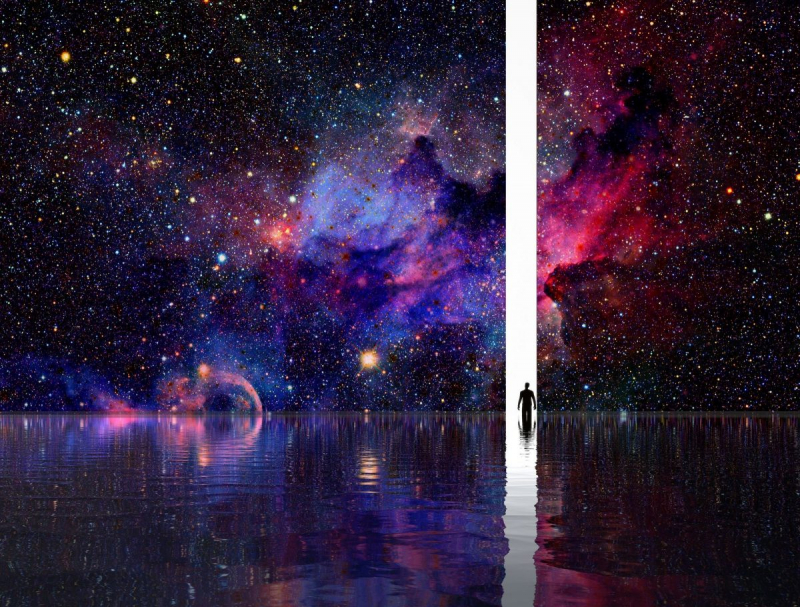 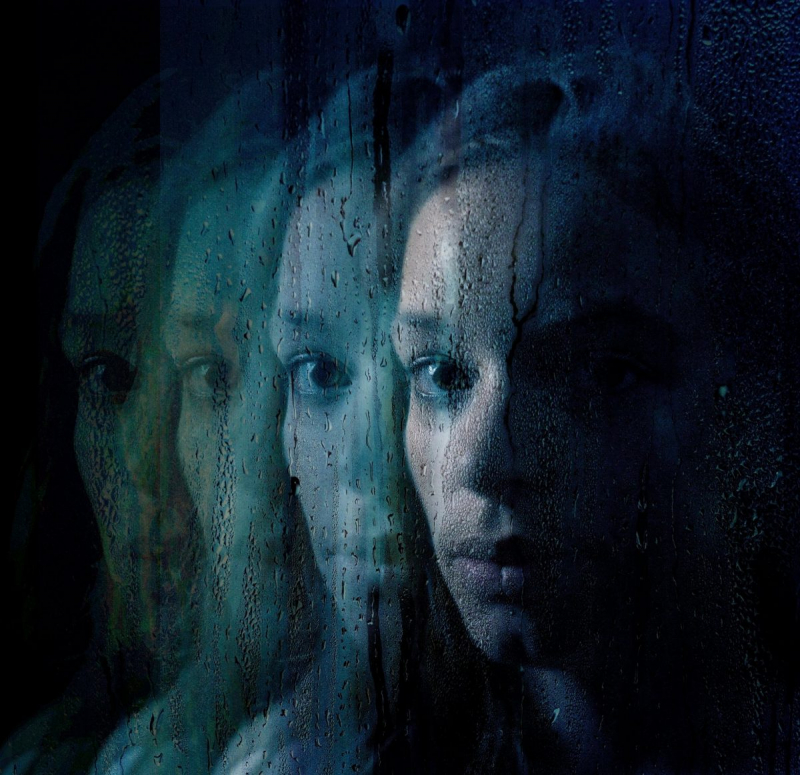 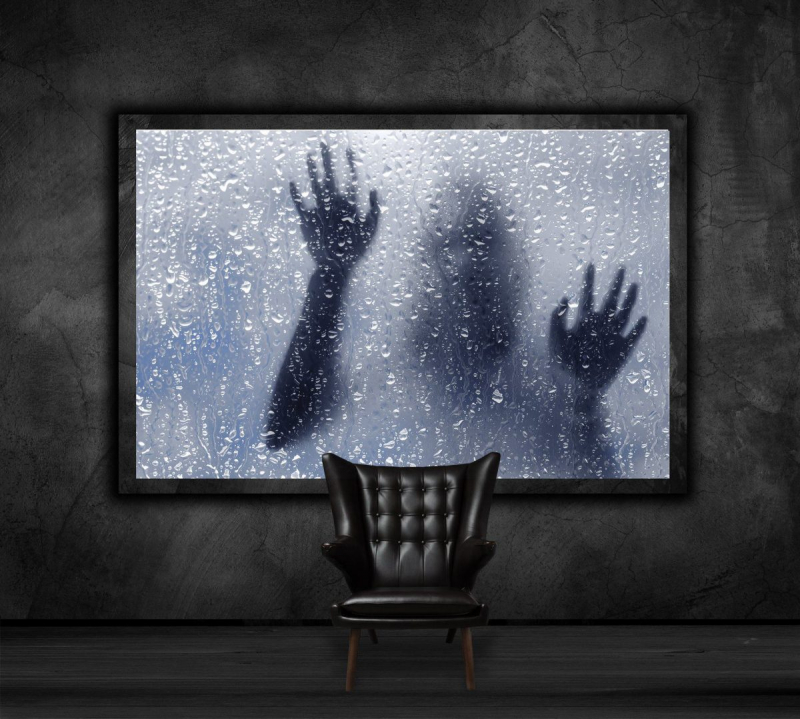 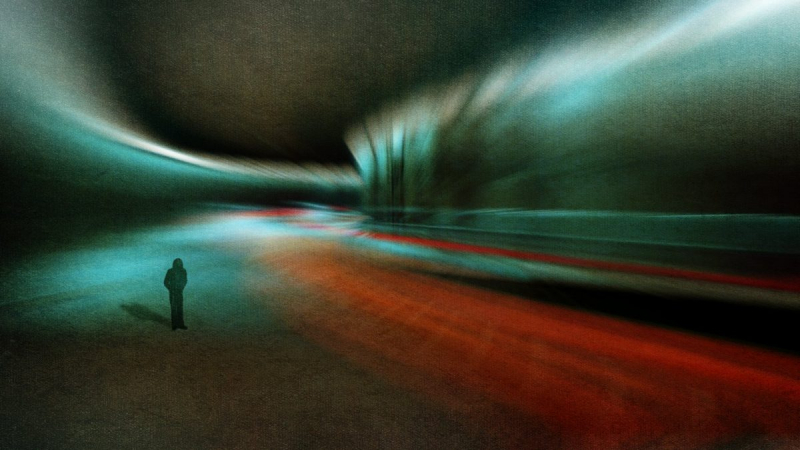 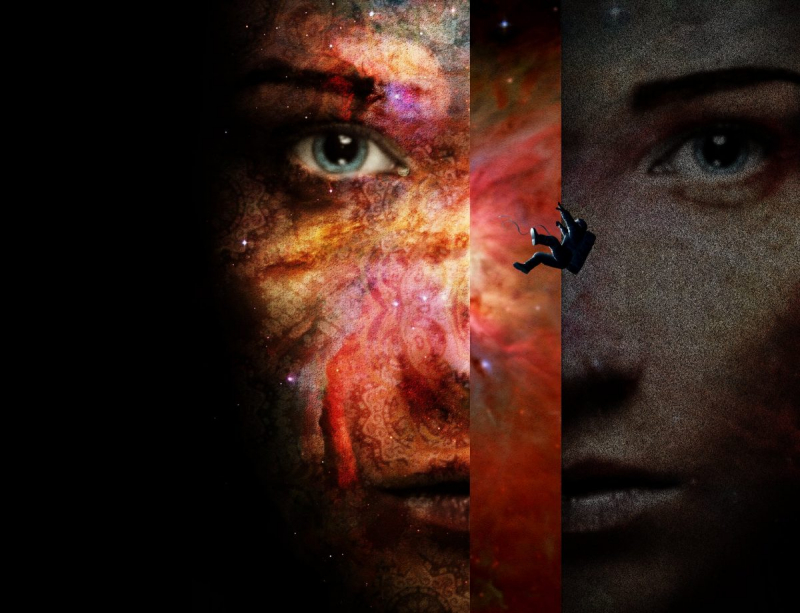 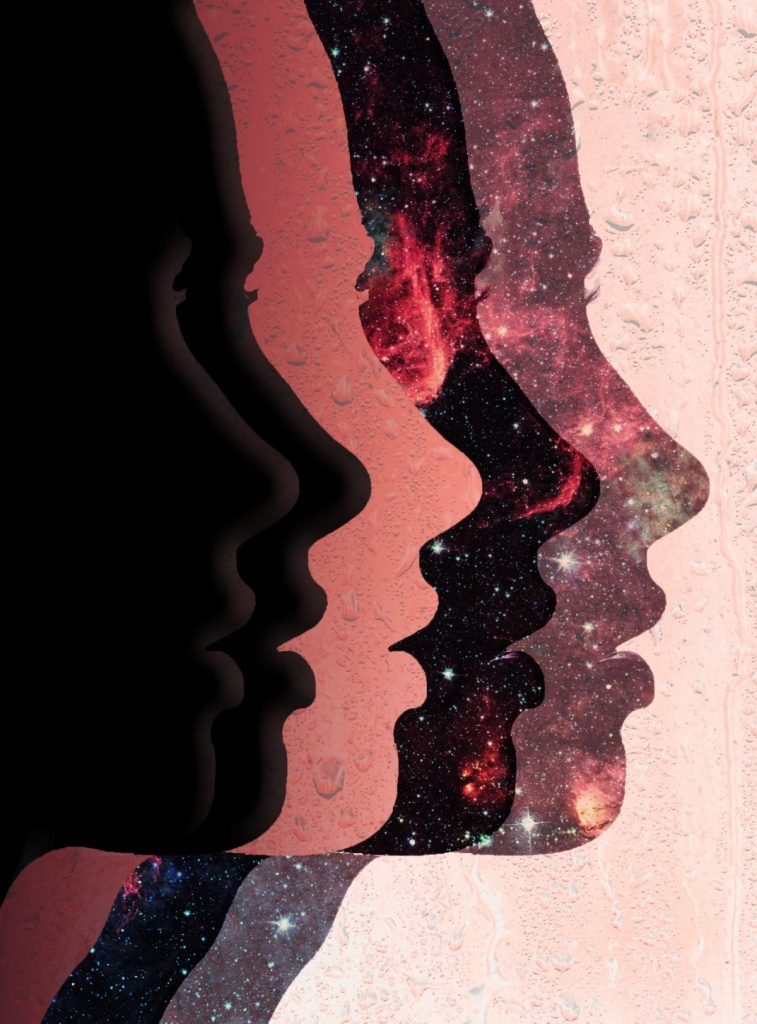 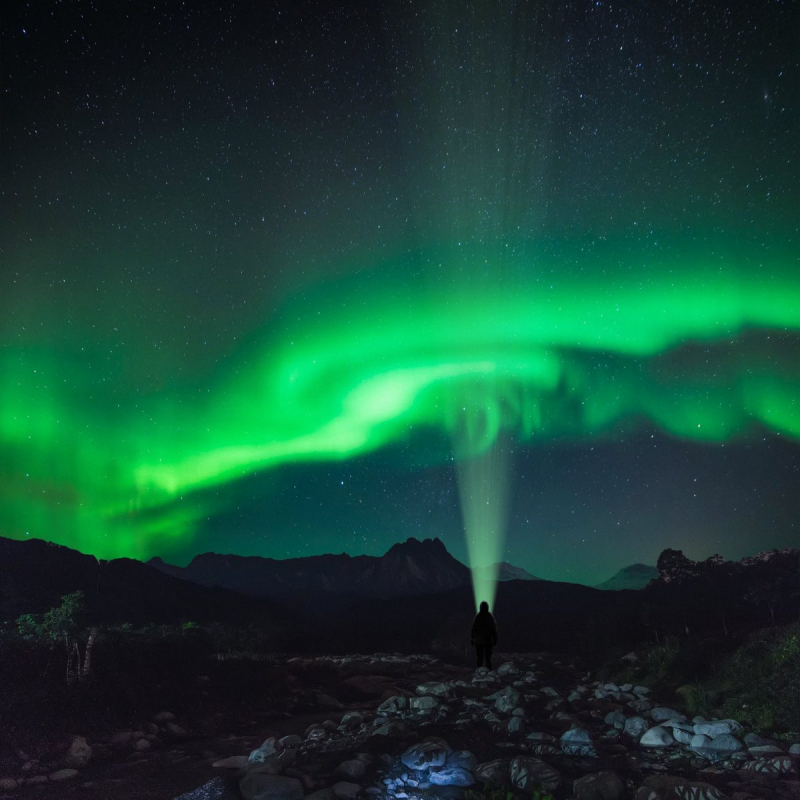 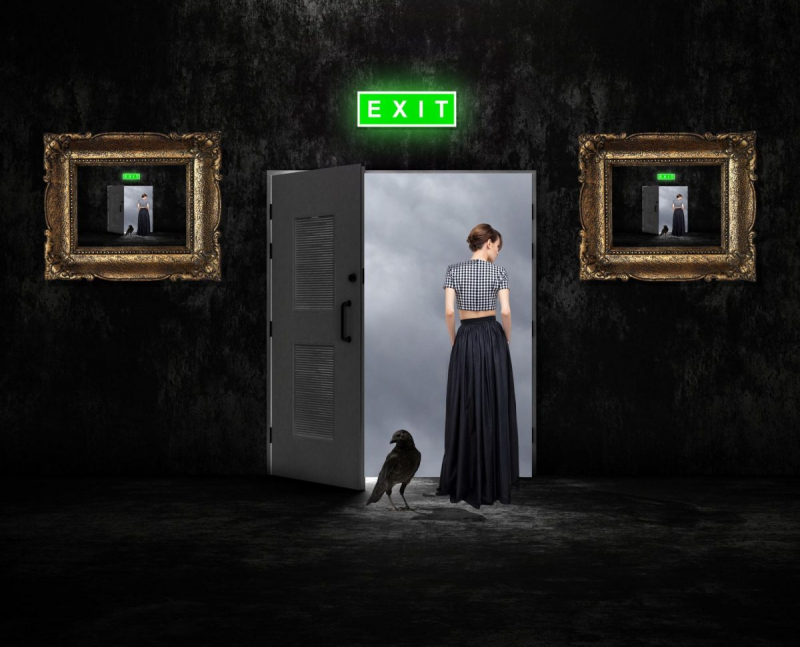 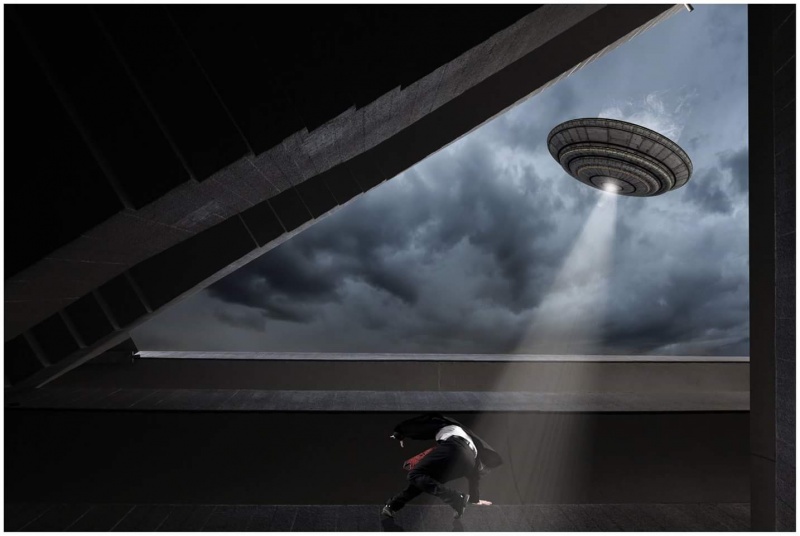 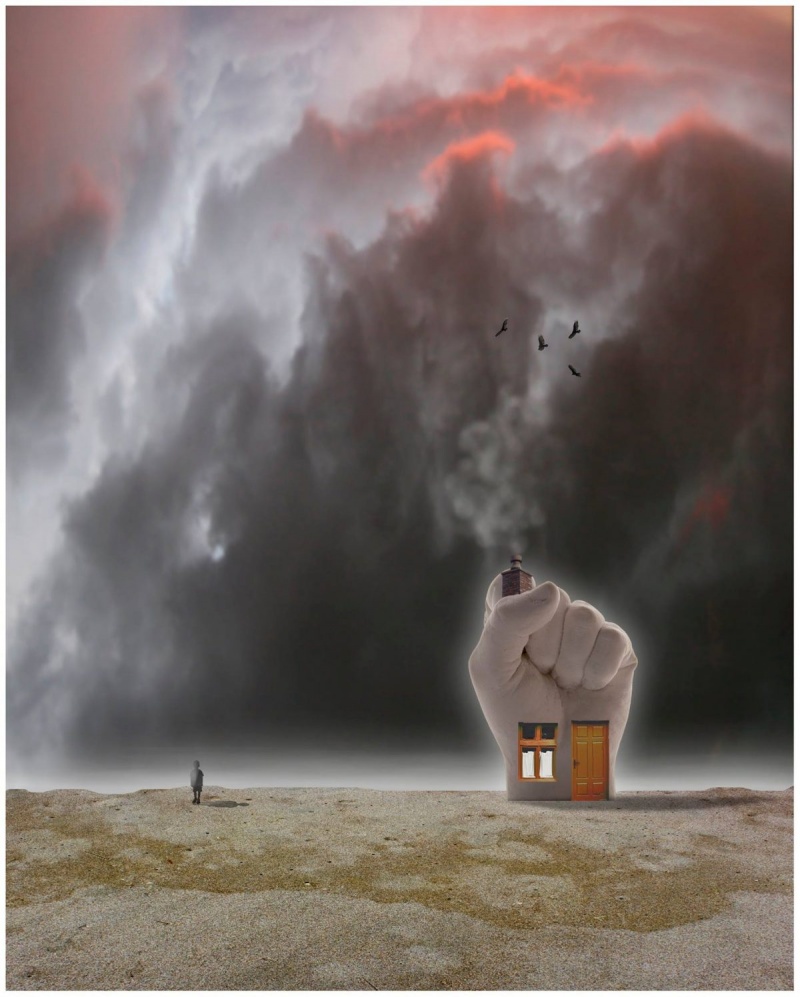 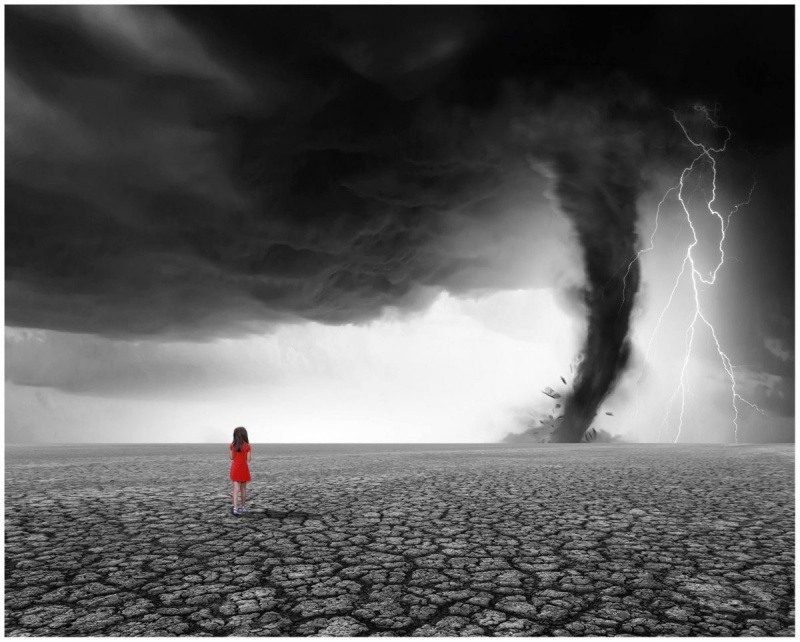 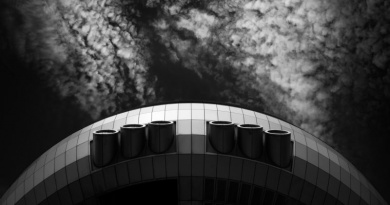 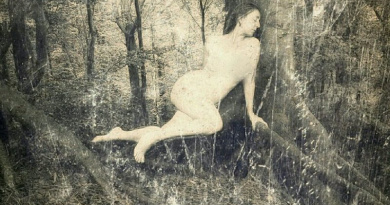 The historical events of 9 November 1989 in Berlin will remain in the memory of Germans for a long time. That day was a holiday in the truest sense of the word, shaped by the

Anyone can take pictures today. The photographic art is completely different. Here an image conveys something that can be understood and felt by everyone in the world. This requires a photographer who not only selects

What if words cannot convey our ideas? We turn to images. What if our reality is different and bigger than the reality? We turn to surrealities. That was the journey of Rezki Sterneanto, who becomes 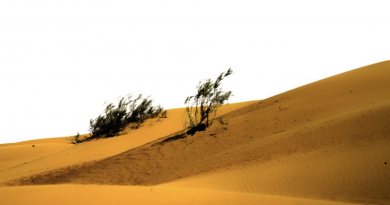 “The title of my series is »The Arabian Desert by the eyes of its people«. Since I live in a country where the vast majority of land covered by deserts. I was inspired by the