Be there live when SONY pushes the new flagship to its limits on 25 March! Six professional photographers from different genres will share their first experiences with the Alpha 1 live with you and you will have the opportunity to ask each of them questions.

SONY will start at 7pm and broadcast directly from a studio where various live shoots will be done throughout the evening, trying to push the Alpha 1 to its maximum.

In addition, every viewer has the chance to win our new Sony Alpha 1 by taking part in our survey.

To enter the competition you must complete the survey by 25.03.2021 at 21:30. The draw will take place the same evening at the end of our three and a half hour live broadcast!

In addition, every participant in the survey will receive access to a three-month trial subscription to PicDrop! PicDrop offers image transfer for professionals with many functions. More than 70,000 photographers, designers, agencies and companies already use PicDrop for daily image transmission and arrangements.

Take part in the survey now and win!

Steffen Böttcher lives and works in Plau am See, a small town on the Müritz. After an impressive career as a globally sought-after graphic designer, he also gained international renown as a marketing consultant with his own concepts and strategies. In 2005, he turned his lifelong passion, photography, into a profession. Since then he has worked successfully as a portrait, travel and reportage photographer. Steffen used the Alpha 1 for political reportage and will tell us about his impressions.

Thomas' work is influenced by sports & music culture, his visual language is direct and lively. For more than ten years, he has photographed, among others, the players of 1. FC Köln, whose games he attended as a child and wanted to become a sports photographer. His job begins long before the photo is taken, with the planning and organisation of the production and the development of the appropriate visual language, the right look and feel, for his clients or the project. Thomas will be shooting live on location, highlighting special features of the Alpha 1.

Brigitte Foysi is a professional wedding photographer from Netphen. Growing up in Upper Bavaria, she discovered her fascination for art at an early age. After a long time with drawing, at some point the camera replaced the pen and brush. Over the years, she fulfilled her dream of being able to accompany couples on their most beautiful day with her camera. Brigitte used the Alpha 1 for a bridal shoot and will tell us about her experiences.

As a teenager I actually wanted to become a musician. But unfortunately I lacked talent and changed my plans to study painting. Unsuccessfully. Then I discovered photography for myself. I like to work with technical equipment that helps me to realise my visual ideas. In 2000 I graduated from "Die Graphische" department of photography and audiovisual media in Vienna. For more than 20 years I have been working as a press photographer for newspapers and news agencies and since 2007 as a freelance photographer for APA - Austria Press Agency.

Michael Schaake lives in Bonn on the Rhine and is a landscape and nature photographer. For Michael, photography means being out in nature and capturing the many facets of nature with the photographic eye. Michael chooses his motifs and compositions with deliberate spontaneity. The result is imposing and atmospheric landscape photographs with which he wants to take the viewer on his journey. Michael's visual language is characterised by a poetic style. Michael has already been able to use the Alpha 1 in wildlife photography and will tell us more about the camera's performance and his experience with the Alpha 1 in a short interview.

Chris Schmid is a photographer, filmmaker and cinematographer from Switzerland, specialising in natural history subjects in remote locations, particularly big cats. He is a Sony Europe Ambassador, National Geographic Explorer and is represented by National Geographic Image Collection and dedicates his life to the natural beauty of our planet. His goal is always the same: to capture nature at its innermost core, to create awareness of the fragility of our planet and inspire us to preserve it. Chris was one of the first photographers to use the Alpha 1 on a project in the Serengeti. Learn more about the advantages Chris sees in the Alpha 1 in an interview. 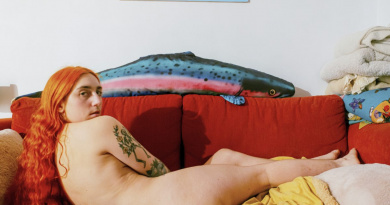 Puberty is a photographic memoir that chronicles two years of Laurence’s life as they began hormone replacement therapy (HRT) as a non-binary transgender person. The project combines surreal colors and mundane environments to document the 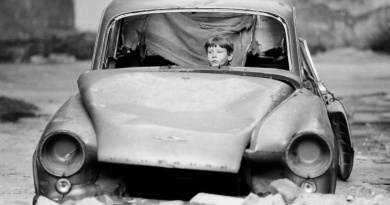 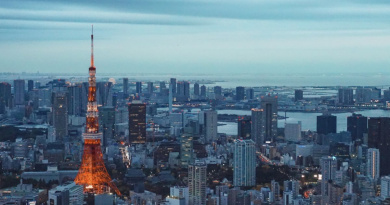 The Art Assembly announces the launch of a new international art fair, Tokyo Gendai for 2023 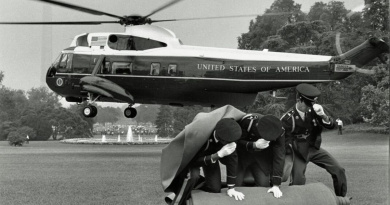 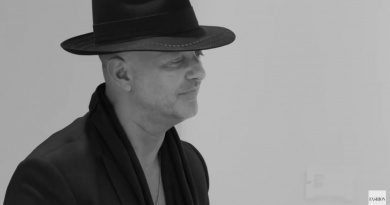 Fashion Magazine is launching their “FASHION in Conversation” series and their first guest was multi-media artist, David Drebin. The Toronto-born, NYC-based photographer is known for his evocative, cinematic, and moody images as well as his 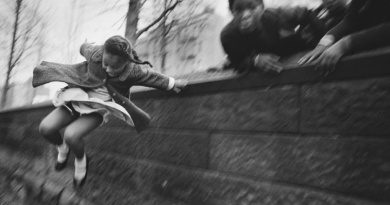 4.Fotofestival Lenzburg: re:sources – with a special focus on women photographers

With the topic re:sources,  the Fotofestival Lenzburg, conceived as a double edition for years 2021/2022, in its fourth edition places a special focus on women photographers and their work: their view of the world as well