Raw but realistically beautiful. Gumiran has captured not only human faces, but more importantly a lifetime of emotions and stories. There is much hardship, vulnerability but also authenticity, courage, and no lack of happiness.

Donell Gumiran is known for his evocative portraits, social documentary and travel photography. He does portrait workshops for Nikon School, for Nikon Middle East. He encourages other photographers to express themselves through art.

Donell is now based in the U.A.E. His talent for telling stories that are captured through the lens has earned him international recognition. He is a remarkable visual storyteller, he connects us to the deep humanity of his characters. His work gives a chance to capture and preserve memories of our time.

He was also one of the winners of the Life Framer World Travelers Competition, which was judged by Magnum photographer Steve McCurry. Most of his work has been exhibited in New York, Tokyo and Rome. He was also named Curtin Dubai’s Photographer of the Year – Urban Art Festival 2018. 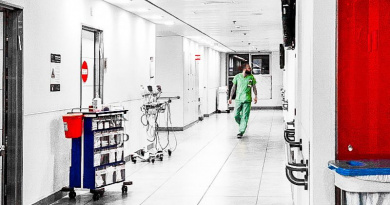 They are an alien world within our cities; or, at least, another, strange world within our habitat. A world of different rules and timelines, a world we stumble upon as if emerging from a spaceship. 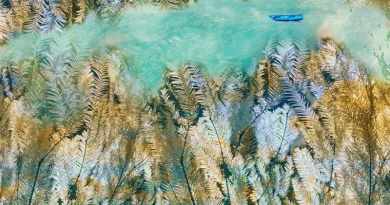 They are surreal. Yes. Because they come from the dreams of this interesting Taiwanese artist – Ligin Lee. And those dreams reflect her feelings, her emotions, her subjective experience of life.For a picture, she uses