Skip to content
Community News & Infos Scene
4 min read
This year Photographers can submit 1 photo for FREE to URBAN Photo Awards.  „Photography is the great passion that we share with authors from all over the world: we like the idea, in this difficult period, of giving everyone the opportunity to enter the contest“ the organizers says.  The promotion is valid until 31 May 2021. Photographers who are already participating can add 1 photo without additional registration fees, while others photographer can submit their first photo for free. Just flag “Free photo” next to the image in The Contest user area! 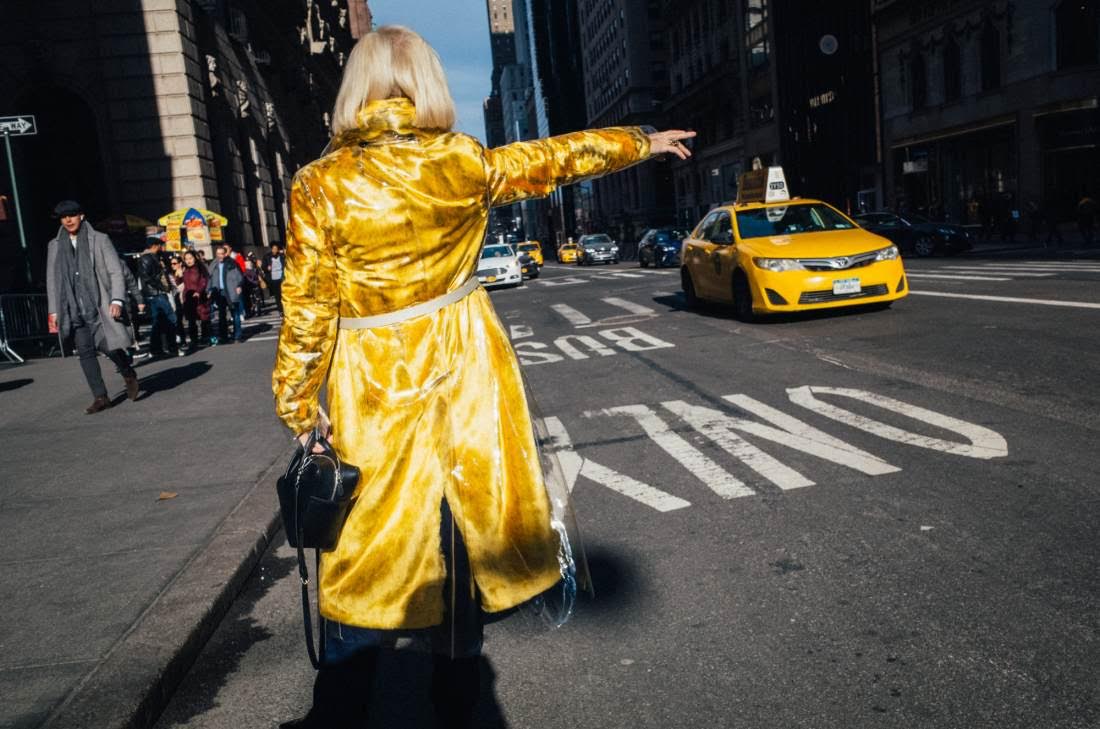 Promoted by dotART, a cultural association of Trieste that operates in the field of photography and visual arts, URBAN sees thousands of photos in competition every year and hundreds of participants from all over the world. It is an ever-growing international contest, one of the few to “cross the borders” of the web, offering classified photographers real visibility through dozens of traveling photographic exhibitions around the world . In 2017 alone, URBAN set up 36 exhibitions for nearly 800 photos on display .

URBAN is divided into two sections focused on urban photography : a theme that explores the contemporary through all forms of photography set in the urban fabric. The common denominator is the City, the urban environment and the humanity that populates it. The first section is dedicated to "Theme Photos" , the second to "Projects & Portfolios" , in which photographers will be able to present sequences of images that share a common element (projects, photo reports), and real "stories" narrated through The photos.

In addition to the cash prizes, URBAN gives the best classified photographers the opportunity to become part of a circuit of traveling photographic exhibitions , which represent the real added value of this competition. In fact, since 2011 URBAN has set up exhibitions in Poland (Krakow, Warsaw and Łódź), Hungary (Budapest, Pècs and Miskolc), Cyprus (Limassol, Paphos and Nicosia), Latvia (Riga), Slovenia (Koper), Croatia ( Parenzo), Serbia (Belgrade), Germany (Berlin), Ukraine (Sumy), Colombia (Bucaramanga) and Italy (Trieste and Rome).

Since 2015 URBAN has been an official partner of the Parentino Territory Museum in Poreč (Croatia), one of the most important and oldest museums in Istria. Three photographers classified in the “Projects & Portfolios” section see their works exhibited at the Museum every year between July and August (the period in which the tourist resort reaches 120 thousand visitors).

URBAN's exhibitions culminate in October during Trieste Photo Days , an international photographic festival promoted by dotART. The festival has its main “cultural reservoir” in URBAN. In fact, it hosts the award ceremony, the final exhibition of the contest, the editorial presentations related to the contest and a series of personal and collective exhibitions of the best photos and classified projects, together with international guests.

Every year URBAN produces a prestigious volume with a selection of the best classified photos . URBAN unveils the City and its secrets books are roundups of stories told through street photography.

Over the years, URBAN has managed to create around itself a network of international partners and media partners and to host personalities linked to the world of art and photography on the jury , including: Maurizio Galimberti , Denis Curti, Monika Bulaj, Alexandra Sophie, Julie de Waroquier, Gulzar Sethi, Michael Samuel, Alain Laboile, Massimo Giacon, Adrian Sommeling and many others.

Submitted photos will be selected by an international jury chaired by a living legend of street photography: Bruce Gilden.

And the Bruce Gilden Special Prize, one of the most important new features of this edition, could only be dedicated to him. A new section reserved for street photography projects and portfolios destined to be part of a prestigious photographic volume edited by Bruce Gilden himself, from which a group exhibition will also be taken. 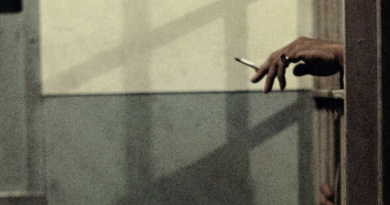 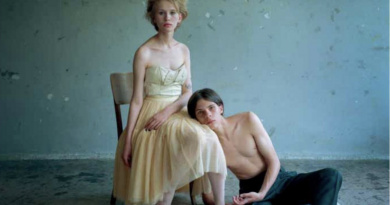 How to Dance the Waltz by Michal Chelbin

Michal Chelbin’s photographs of acrobats, and travelling troupes in Eastern Europe has earned her wide acclaim. In this new body of work taken over the last five years Chelbin trains her eye on students in 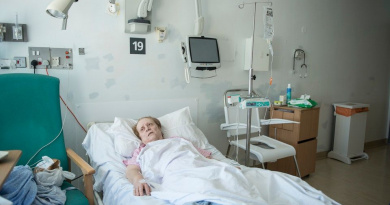 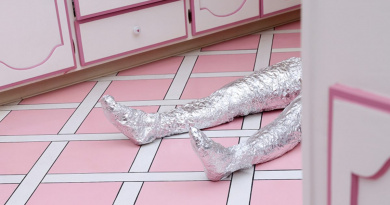 “Role Play” is an exhibition curated by Melissa Harris that explores the notions of the search, projection and invention of possible alternative identities, hovering between authentic, idealized, and universal selves through a selection of photographic, 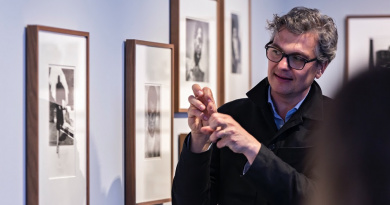 C/O Berlin is pleased to announce that Felix Hoffmann, Chief Curator of C/O Berlin, will complete the board of the C/O Berlin Foundation as of 1 July 2021. The board—which comprises C/O Berlin CEO and 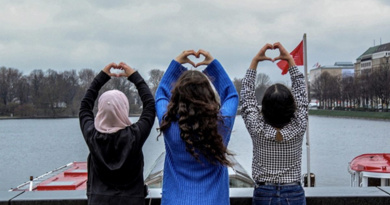 As part of the 2022 Young People Program, Canon is organizing a total of eight photo workshops this year at schools in the vicinity of Canon Germany locations. After completing the workshops, participants can take