C/O Berlin presents the exhibition Send me an Image. From Postcards to Social Media until September 02, 2021 at the Amerika Haus, Hardenbergstraße 22-24, 10623 Berlin. An immense wave of images crashes against the exhibition wall in C/O Berlin. In his installation 24HRS in Photos, Dutch artist Erik Kessels forces viewers to wade through a sea of 350,000 standard photo prints wildly thrown onto each other. They depict the mass of images uploaded onto the image sharing site Flickr in one day fifteen years ago. Yet despite their sheer mass, the number now appears comically small. Now, the digital mountain of images on Instagram and Facebook grows by many millions of snapshots each day, images that have long ceased to be develo- ped and printed in photo labs and instead circulate from one screen to the next via colorful ethernet cables and wireless connections.

Photography has always been a social medium that has been shared with others. But why do people communicate with each other using images? And how do the “virtual distillates” of photographs change society? The thematic exhibition Send me an Image. From Postcards to Social Media outlines the development of photography from a means of communication in the nineteenth century to its current digital representation online. The focus is on the dialogue between historical forms of traveling images from photography over the past 150 years and contemporary artists from the 1970s onwards who work with both traditional and modern photo- graphic techniques, uses, and means of communication.

The exhibition considers the transformation of photography from an illustrative medium to one of society’s most significant means of communicating today. At the same time, the works shown illuminate phenomena such as censorship, surveillance, and the algorithmic regulation that affect many activities in a data-driven era. Today, images shared via social media not only spread rapidly but can also take on an independent newsworthiness and as “pure” messages can even spark different kinds of protests. The social dimensions of image communication is a second area of focus in Send me an Image. From Postcards to Social Media at C/O Berlin, curated by Felix Hoffmann and Dr. Kathrin Schönegg. A publication by Steidl Verlag appears on the occasion of the exhibition. 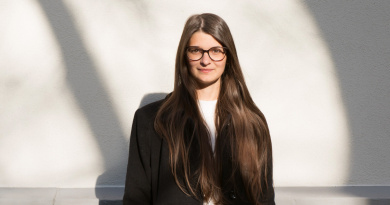 With her self-portrait, Milena Schilling won the bpp YOUNG PHOTO AWARD 2021. Her self-portrait plays with an extreme concentration on the eye, as it is represented by a red circle as the primary color element, 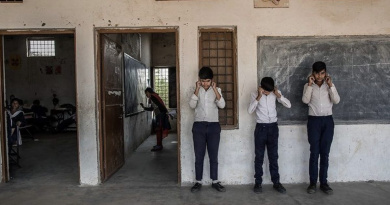 24hours project connect emerging photographers, aspiring photojournalist and visual storytellers from every city of the world to document humanity and make a difference by raising awareness about global issues and empowering NGOs. They organized a Photo 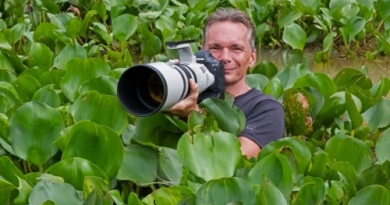 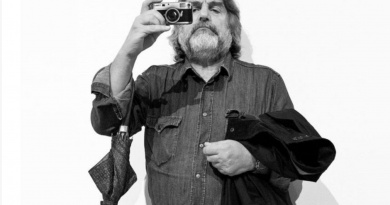 The URBAN Photo Awards 2021 are honored to host in the  Awards jury Francesco Cito, one of the greatest Italian photojournalists, who for forty years has been describing the war theaters around the world (including 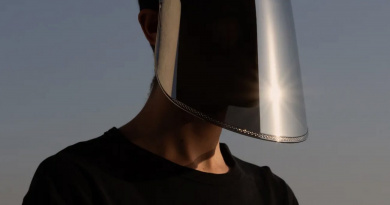 With the aim of mapping and discovering emerging profiles PHmuseum got in touch with more than 100 photography institutions and universities around the world and asked their tutors to nominate the most outstanding recent graduates. 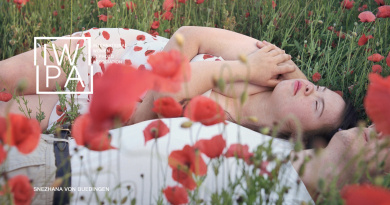