25 images from Iturbide’s oeuvre will be presented in a virtual exhibition available to view via the World Photography Organisation’s website from the 15 April. The selection, made by the artist, highlights significant milestones and themes from her five-decade career including some of her most iconic images such as Nuestra Señora de las Iguanas (Our Lady of the Iguanas) and Mujer ángel (Angel Woman).

In images of everyday life and its culture alongside those of ritual and religion, Iturbide’s work explores her country’s many complexities and contradictions, questioning its inequalities and highlighting the tensions between the urban and rural, modern and indigenous. Her photographs go beyond straight documentary narratives and aim to provide a poetic vision of their subjects informed by the photographer’s personal experiences and journey.

Graciela Iturbide was born in 1942 in Mexico City to a traditional Catholic family where she was the eldest of 13 siblings. Growing up, she admired her father’s amateur photography and cherished the box containing her family’s photographs. She married at the age of 20 and had three children in quick succession. It was not until 1969, at the age of 27, that she decided to pursue her artistic passions and enrol in the Film Center of the Universidad Nacional Autónoma de México . It was there, while studying with modernist master and subsequent mentor Manuel Álvarez Bravo, that she decided to turn her attention towards photography. It was during this time that photography also became a form of therapy for Iturbide when, in 1970, she tragically suffered the loss of her six year-old daughter, Claudia.

Soon thereafter, Álvarez Bravo asked Iturbide to be his assistant and she began accompanying him on his journeys across Mexico. Iturbide was greatly influenced by Álvarez Bravo’s interest in indigenous communities and his philosophy of Mexican tempo better known as ‘hay tiempo’ or ‘there is time’. It was this notion, present throughout Mexican art and literature, that helped Iturbide develop her own photographic language as a careful and patient observer whose images evoke the lyricism and poetry found in everyday moments.

During the late 1970s Iturbide became a central figure in a growing movement of Latin American photographers banding together to ‘reclaim’ their countries’ visual identities from the gaze of foreign photographers. In 1978, as part of a larger initiative to contribute to the recovery of indigenous cultures, Iturbide was commissioned by the Ethnographic Archive of the National Indigenous Institute of Mexico to photograph the country’s indigenous population. Working alongside anthropologist Luis Barjau, Iturbide embedded herself in the community of Seri Indians, learning their customs and recording their way of life, with a particular focus on their forced adaptation to capitalism.

The results of Barjau and Iturbide’s joint work were published in 1981 in the book Los que viven en la arena (Those who live in the sand). At the time of publication it was one of very few Mexican studies that existed among the hundreds of American texts and was instantly recognised for its more authentic contribution. The experience of living with the Seri marked the beginning of a significant part of Iturbide’s career, confirming her deep commitment to exploring her country and her desire to build relationships with and photograph its diverse population.

Today, her work with the Seri and later the Zapotec community in Juchitán is among Iturbide’s most celebrated. Not seeking to exoticise her subjects, Iturbide’s images offer the perspective of one wishing to understand and acknowledge her own culture. In addition to photographs of indigenous populations in Mexico the selection also includes images from Iturbide’s travels to Italy, the United States and India focusing on the natural world and highlighting her fascination in its inherent symbolism and spirituality.

Commenting on her work and acceptance of the award, Graciela Iturbide says: I am delighted and honored to receive this award. This kind of acknowledgement is a great incentive to continue working. Everything that I photographed throughout my life has filled my spirit and pushed me to repeat the process again and again. Photography, for me, creates a feeling of understanding towards what I see, what I live for and what I feel and is a good pretext to know the world and its culture.

The Outstanding Contribution to Photography honours a person or group of people that have made a significant impact on the photographic medium. As its 14th recipient Graciela Iturbide joins a distinguished list of iconic names including William Eggleston (2013), Mary Ellen Mark (2014), Martin Parr (2017), Candida Höfer (2018), Nadav Kander (2019) and Gerhard Steidl (2020), to name a few. 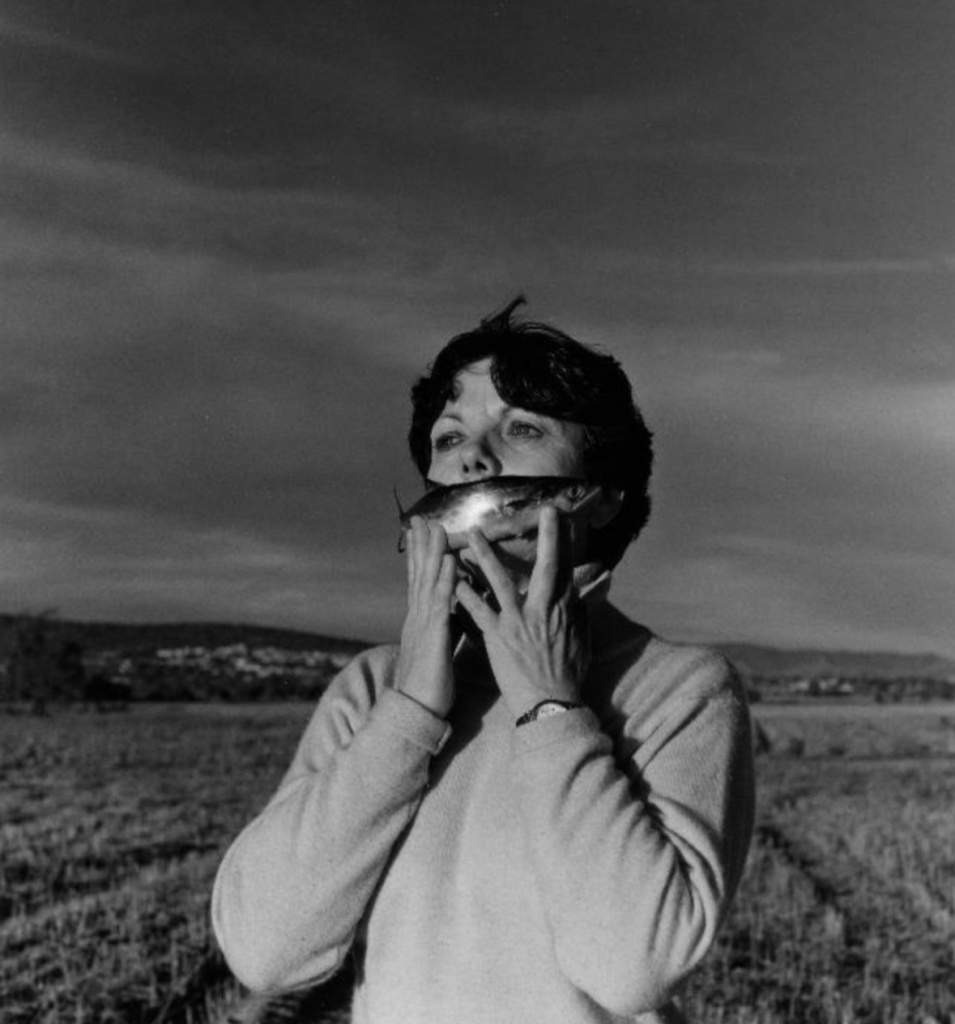 GRACIELA ITURBIE
Graciela Iturbide was born in Mexico City. In 1969 she enrolled to the Film Center of the Universidad Nacional Autonoma de Mexico but she was soon drawn to the art of still photography as practiced by the Mexican modernist master Manuel Alvarez Bravo who was her teacher. From 1970-71 she worked as Bravo’s assistant accompanying him on his various photographic journeys throughout Mexico. Graciela Iturbide has had exhibitions at most important museums in Mexico, USA and Europe. She has received international awards such as, W. Eugene Smith Prize; the first prize for the Mois de la Photographie in Paris; the Hugo-Erfurth in Leverkusen, Germany; the First Prize in Hokkaido, Japan; The Prize from the City of Arles, France; the Guggenheim Fellowship; the Hasselblad Award in 2008; the National Prize of Sciences and Arts in Mexico in 2009; and the Infinity given by the International Center of Photography in 2015. Many books of her work have been published in different countries. 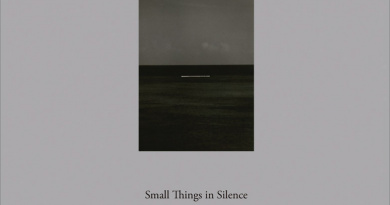 A new edition of Yamamoto’s much-loved photographic homage to the precarious, the delicate and the humble, with new images and a redesigned cover Japanese photographer Masao Yamamoto trained as an oil painter before discovering that 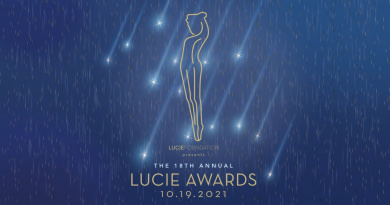 Support Category Awards are presented to individuals, companies and organizations that are an integral part of crafting an image. (These awards are not for photographers but for those who support the photography community.) The public is 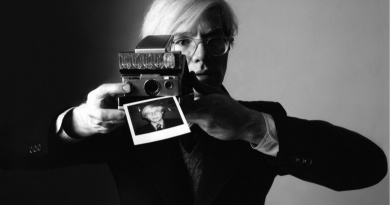 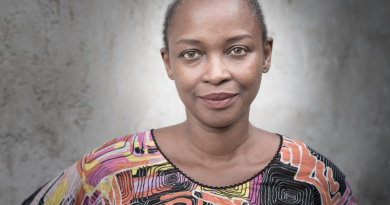 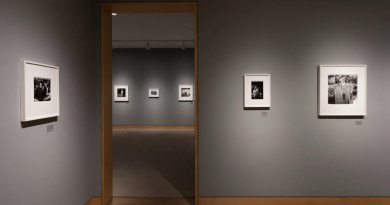 Fotografiska Berlin will feature Herzog & de Meuron and Studio Aisslinger renovations of the historic former Kunsthaus Tacheles (built 1908); Fotografiska Miami will be housed within a Rockwell Group-renovated 1946 factory building across from Superblue