The photo "Hardship of Life" by Turkish photographer Mehmet Aslan is the overall winner of  the Siena International Photo Awards (SIPA) 2021. This emotionally strong image was taken in the district of Reyhanli, in the Turkish province of Hatay, at the border with Syria. A father who lost one leg is holding his son who was born without lower or upper limbs due to a congenital disorder caused by the medications his mother had to take after being sickened by nerve gas released during the war in Syria. The photo was selected among tens of thousands of images submitted by photographers from 163 countries. The winners will be on display in Siena from Saturday, October 23rd, at the international festival of visual arts Siena Awards. Through December 5th, the festival will offer 8 exhibitions and special event highlights will include Big Cats, the display dedicated to Steve Winter, for the first time in Italy, and a solo exhibition featuring Brent Stirton. 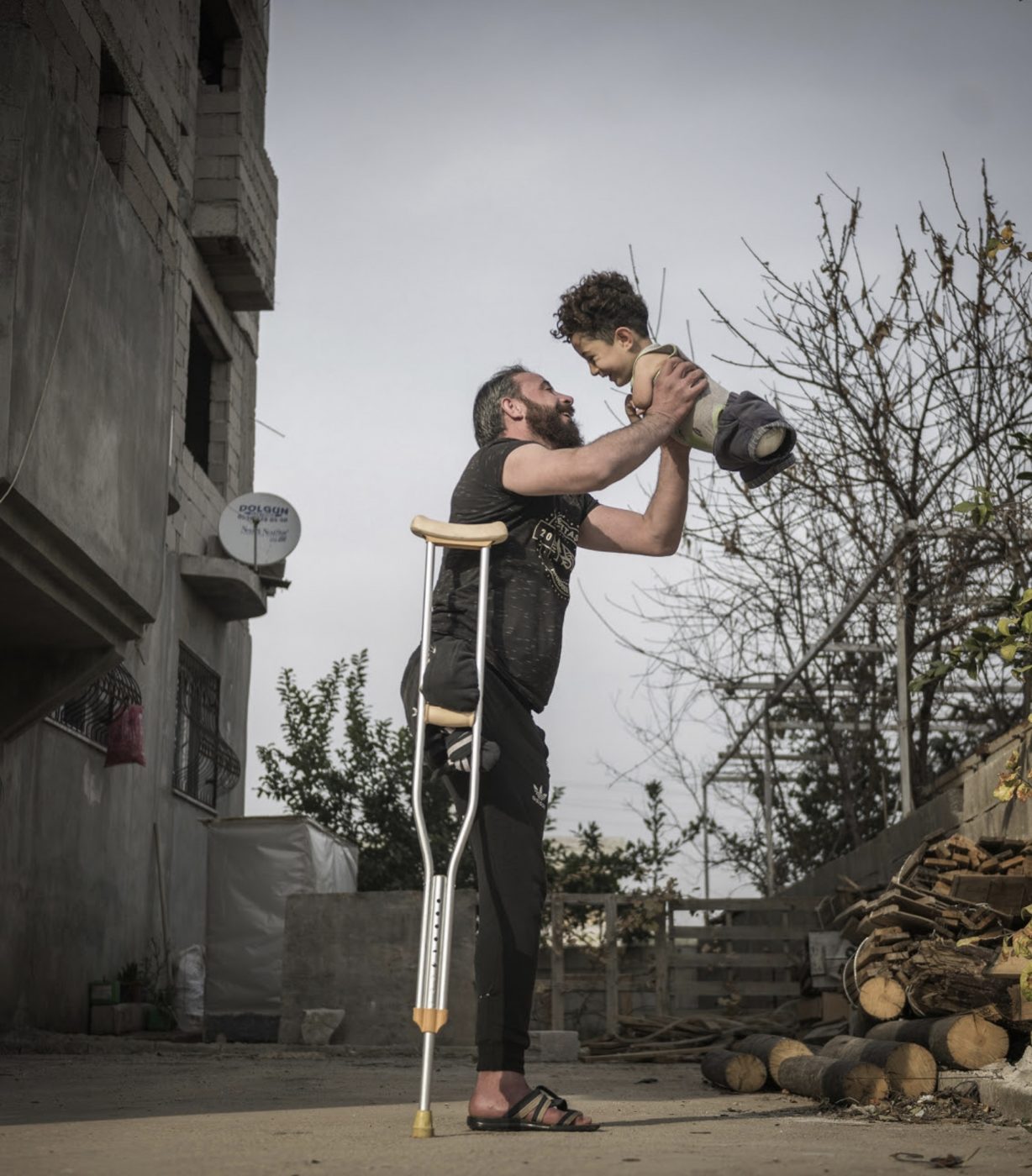 Stirton, a South African photojournalist based in the U.S. and a senior correspondent for Getty Images, won the prestigious title of "Best Author 2021," with his extraordinary reportage from Congo.

In Street, Indian photographer Lopamudra Talukdar won with the image Childhood, where Havana children enjoy themselves by playing in the open air in their homes' courtyards, even though all over the world teenagers' lives are completely absorbed by social media and the Internet.

Russian photographer Sergey Savvi won Travel with This is My Jungle!, a picture taken in Yala National Park, in Sri Lanka, where a wild elephant attacks a jeep full of people. The idea behind the image is that we should respect nature and care more about it, but should also avoid taking unnecessary and reckless risks.

The image Zor, by Italian photographer Selene Magnolia taken in the city of Plovdiv in Bulgaria, is the winning image in People. A young bride is preparing for her wedding on a street in the crowded Roma ghetto of Stolipinovo.

In Nature, photographer Shirley Wung from Taiwan earned the top prize with Green Light Forest, shot in Wufeng (Taiwan) along a mountain path in the middle of a forest illuminated by a multitude of "sparkling" fireflies that give the landscape a fairy-tale atmosphere.

American photographer Ronan Donovan won Wildlife with the image Food for Weeks. A camera trap placed inside of a large muskox carcass was used to take this shot of a pack of 10 wolves, the members of which returned to feed for over a month.
In Architecture, Italian photographer Gustav Willeit won with Lona / Biala.
The picture was shot in London and is from the series "Biala," a project about urban architecture, where the pictures don't portray entire buildings, but just a chosen part of the facades, and by placing a selection of shapes and colors in the foreground that deprive the buildings of their utilitarian residential function.

The image shot in Kolkata, Street Fighting, by Indian photographer Anupam Roy Chowdhury is the winner in Sport. Local wrestlers fight in a match within the Raja Katra market area at a tournament on the occasion of Diwali, one of the most important festivals in India.

Photographer Marcus Westberg from Sweden earned the top spot in Journalism with Captive, a portrait of a giant panda sitting alone in a facility in Shaanxi, China. This image represents the juxtaposition between the intentions we express and the reality on the ground: a wild animal kept in a cage in the name of conservation and re-population of wild habitats.

With Buzzard at Dusk, British photographer Ben Pulletz won in the category Under 20. The image was shot in Somerset, in the UK, and is a portrait of a buzzard on a tree. Ben managed to use the sunset light to make the bird of prey the absolute protagonist of the shot.

The 2021 edition of Siena International Photo Awards (SIPA) could not miss the category of COVID-19, won by Spanish photographer Brais Lorenzo Couto with Birthday. The photo was taken in a nursing home in Ourense, in Galicia, during the celebration of the birthday of Elena Pérez, 98, two weeks after she survived the coronavirus.

South African photographer Brent Stirton earned the top prize in Storyboard with Saving Chimpanzees in Congo and photographer Farida Alam from Bangladesh won in Video with My Sister and I. 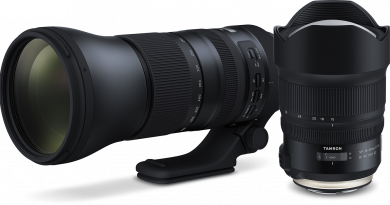 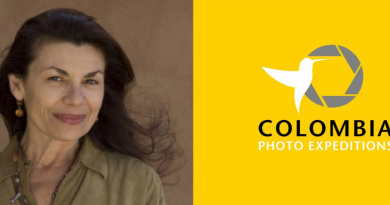 VII is excited to partner with Colombia Photo Expeditions to present a workshop with Maggie Steber that explores photography, creativity, nature, storytelling, and the power of one’s own inspiration. Lead by Maggie Steber and Colombia 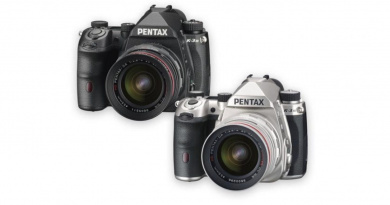 The Pentax APS-C DSLR features the ultra-popular Sony 26MP BSI CMOS sensor, being used by Fuji in almost all their cameras right now.  The camera also features 5.5 Stops of IBIS. Despite using a 26MP 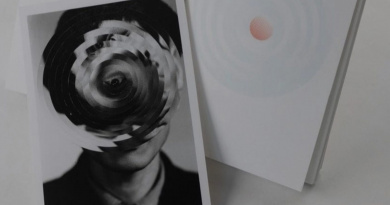 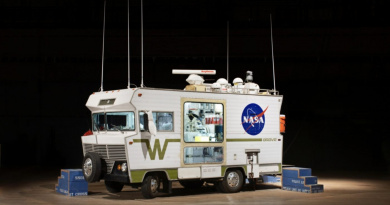 From 19 September 2021 to 10 April 2022, the Deichtorhallen Hamburg, together with the American artist Tom Sachs and his team of sculptors and astronauts, will embark on an interstellar mission, the “Space Program: Rare 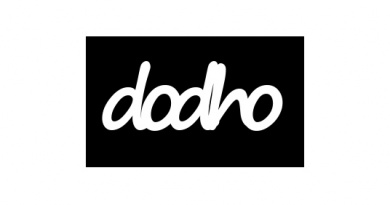 For its 17th edition, Dodho Magazine is looking for six photographers from around the world to be featured in its new print edition. All you have to do is complete the registration form and upload 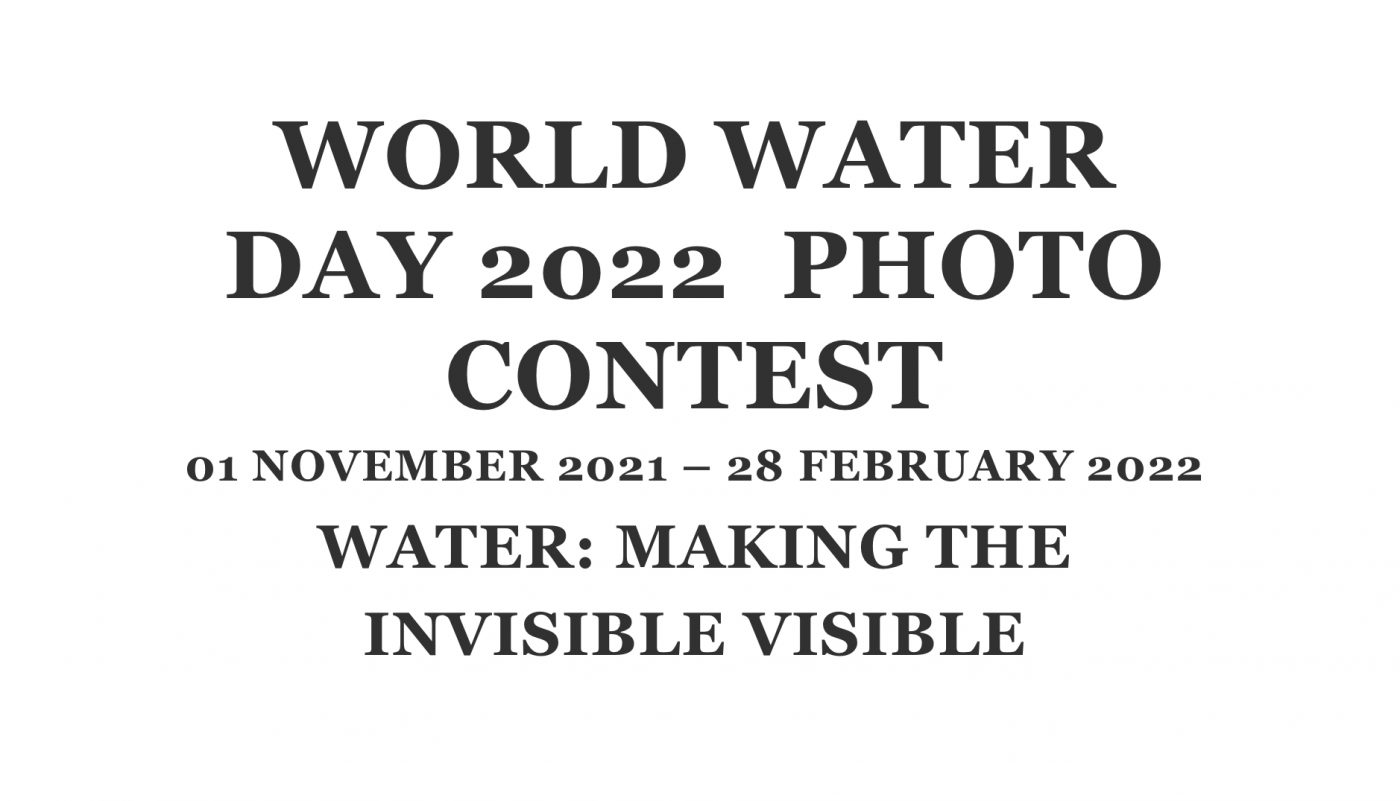 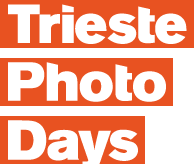