The International Center of Photography (ICP) exhibition, curated by photographer Paul Graham, —on view until May 9, 2021—comes on the heels of ICP’s reopening of its galleries on October 1 following a six- month closure due to the COVID-19 pandemic and arrives just as ICP celebrates its first anniversary at its new home on Manhattan’s Lower East Side.

In But Still, It Turns, nine contemporary photographers present images made in the 21st-century United States that reflect a movement towards a lyrical documentary practice. Extending the tradition of Robert Frank, Walker Evans, Gordon Parks, and Diane Arbus, this work fits a notion of “photography from the world”—photography that resists both narrative arcs and the drama of photojournalism or staged photography, grappling instead with the world as it is, in all its ambiguity and wonder.

Vanessa Winship’s peripatetic vision in she dances on Jackson, which presents a
conversation between landscape and portrait, exploring the vastness of the United States and the inextricable link between a territory and its inhabitants.

Richard Choi’s What Remains, which pairs video and still photographs to offer a meditation on the stream of life and its expression as a single image, between film and photography, between life and our memory of it.

RaMell Ross’s South County, AL (a Hale County), which presents images that center on the rhythms and flow of Black lives, embracing quiet spaces and quotidian moments where people are pictured away from the burden of representation, granting them dignity of selfhood. The exhibition also includes screenings of his Academy Award–nominated documentary Hale County This Morning, This Evening (2018).

Gregory Halpern takes viewers on an enigmatic journey westward, across the desert and through the city of Los Angeles, ending at the Pacific Ocean in ZZYZX, where everything unfolds into a kind of rapture—simultaneously psychedelic, self-destructive, and sublime.

Piergiorgio Casotti and Emanuele Brutti’s collaborative Index G examines the city of Saint Louis through its streets, homes, and people, demonstrating how inequality is revealed through profound differences in local businesses or living conditions, as well as seemingly arbitrary details within urban surroundings.

Kristine Potter’s Manifest, which combines the genres of landscape and portrait photography to re-examine the canon of traditional western landscape photography, and in so doing uncovers a world far more formidable and disorienting than previously detailed.

Stanley Wolukau-Wanambwa’s All My Gone Life, which braids contemporary images made by the artist across the United States with archival negatives; together they ask how the image, and the imagination, might play into the elaboration of a future in which vision and delusion so frequently overlap.

“This photography is ‘post documentary’,” said Graham. “The work in But Still, It Turns grapples directly with the world around—nothing staged, constructed, or dramatized. The show contains a principled refusal of photography that only pursues ‘prize-winning moments.’” 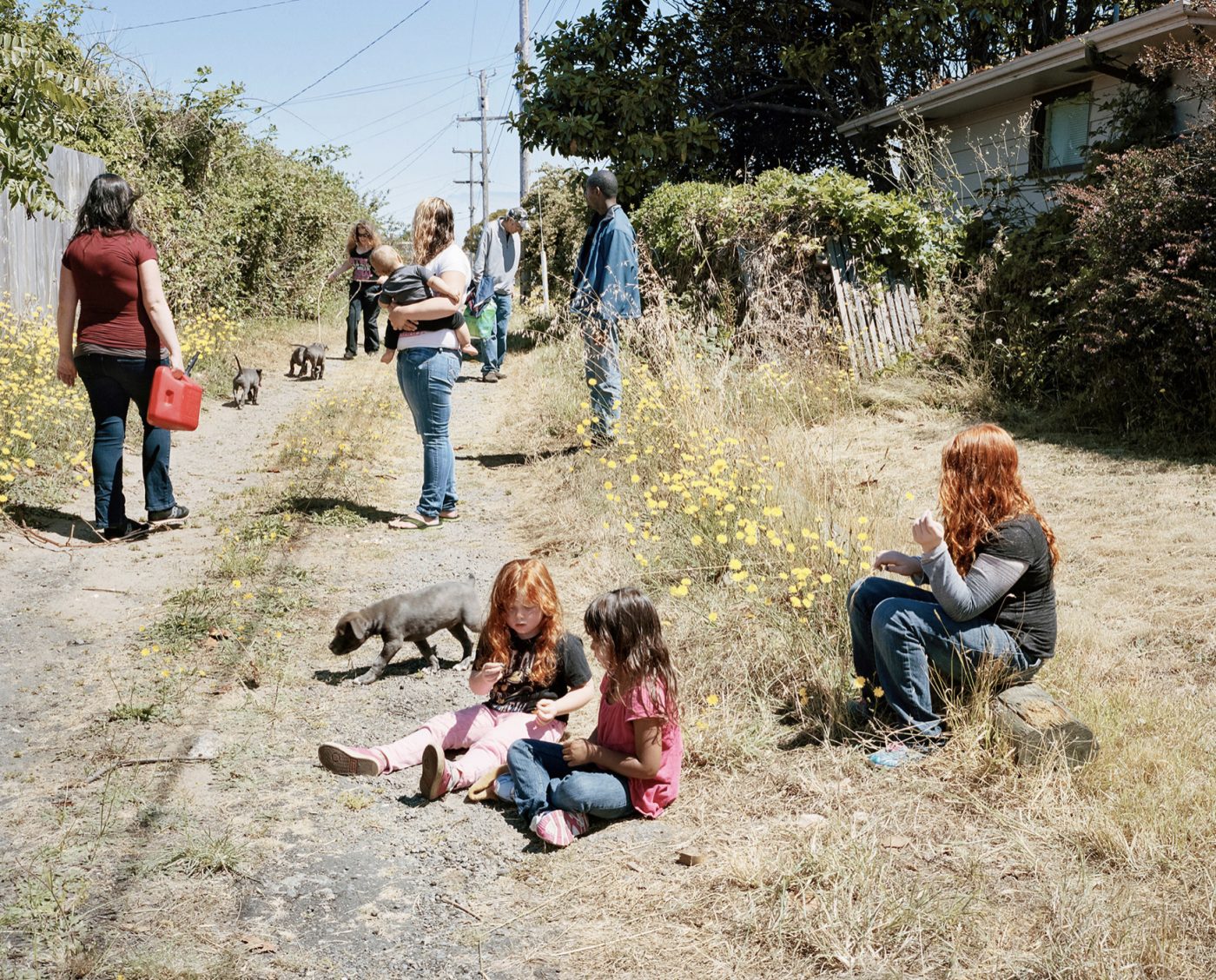 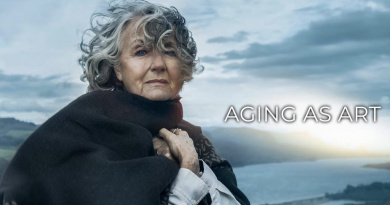 How do you perceive aging today? Is it the thriving lifestyle of seniors taking on new careers, volunteering or being physically active? Or is it the traditional notion of the harsher realities of aging? The 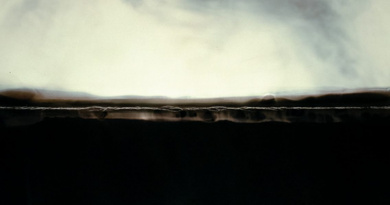 Galerie Miranda is delighted to present a solo exhibition of works by American artist Chuck Kelton (b. 1952, USA). The exhibition title l’Alchimie du paysage (the alchemy of landscape) provides us with a direct entry 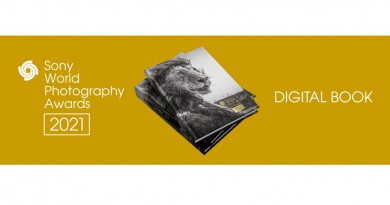 This year Sony World Photography Award is  giving away their annual Awards book as a free, downloadable PDF – all you need to do is fill in your details on the right-hand side to enjoy 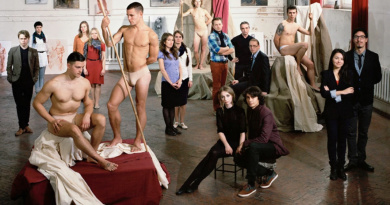 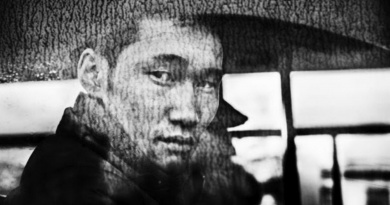 Leica Galerie is extending the current exhibition “Arrivals and Departures” by the Danish photographer Jacob Aue Sobol (b. 1976) until 10 October 2021. The series was taken during his journey on the Trans-Siberian Railway from 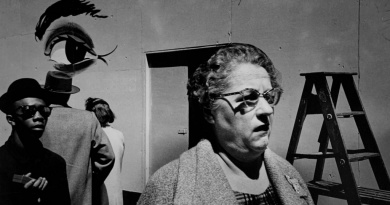 To celebrate the 100th anniversary of the birth of Ishimoto Yasuhiro (Japanese, born United States, 1921–2012), NOMA presents a selection of works from its collection that reveals the artist’s capacity for capturing humanity with both