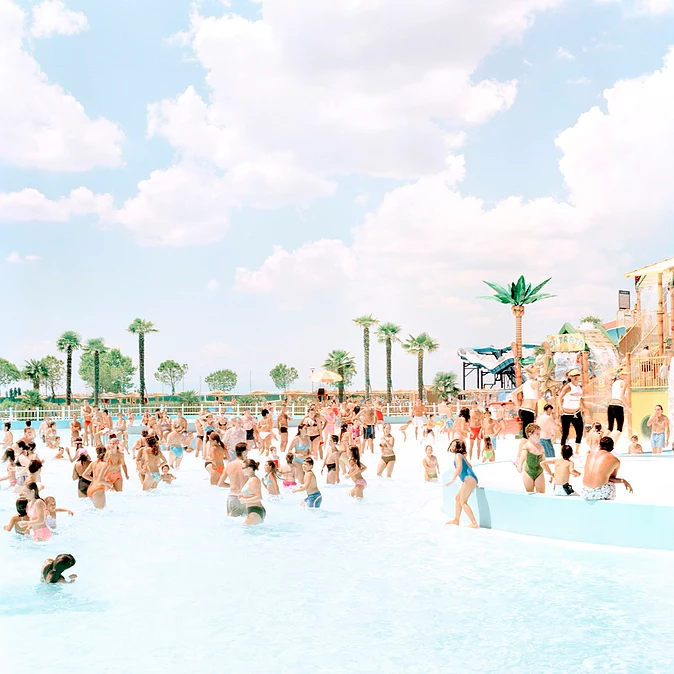 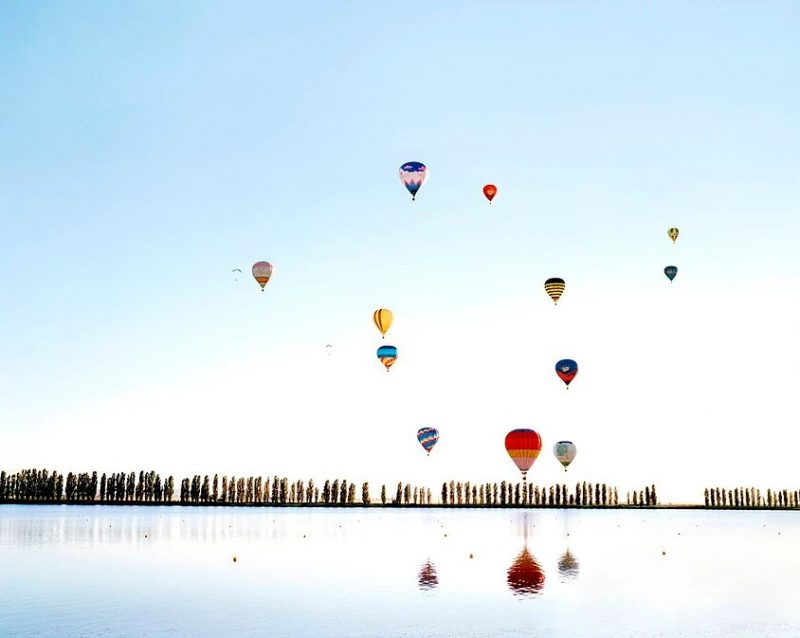 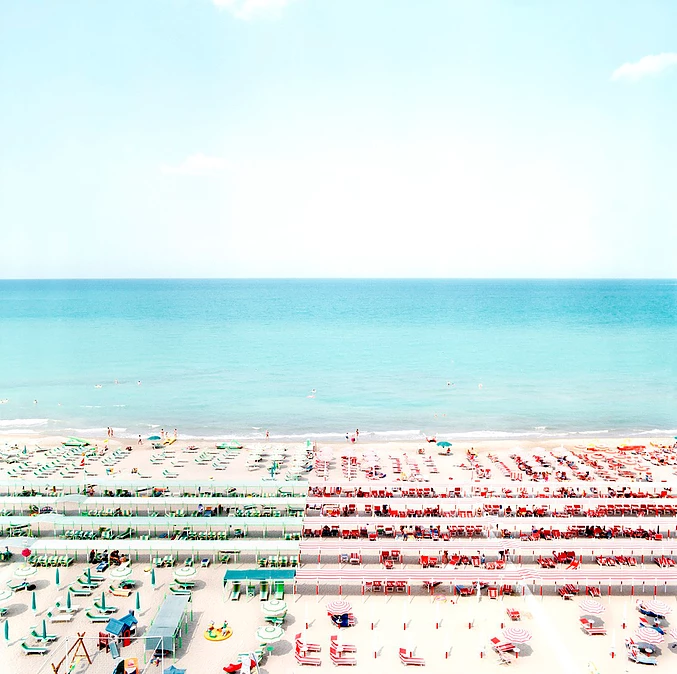 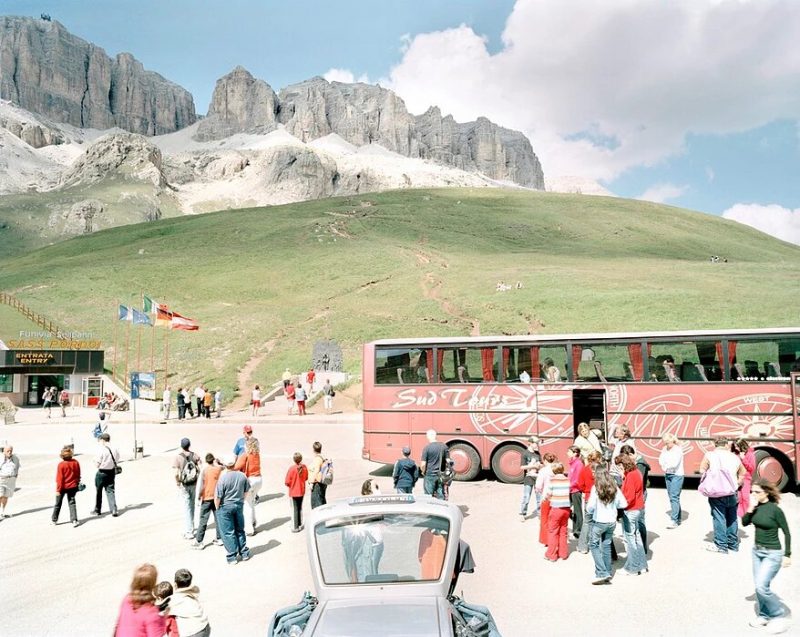 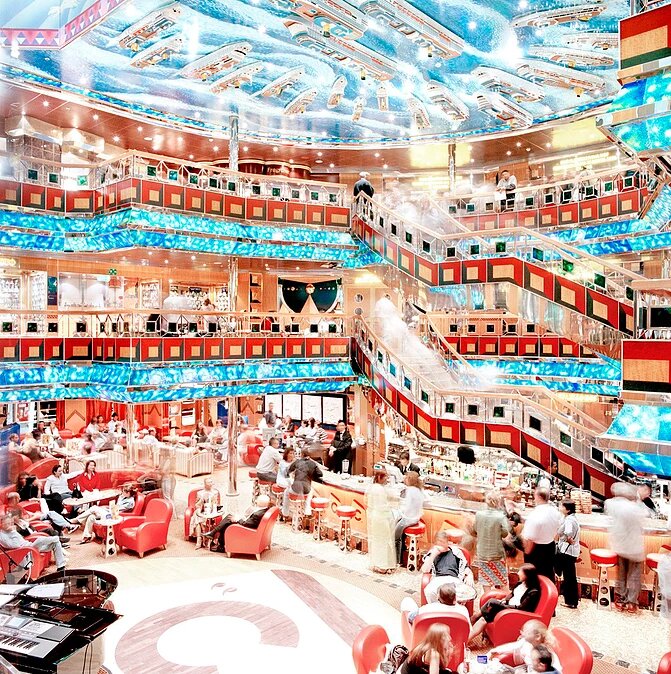 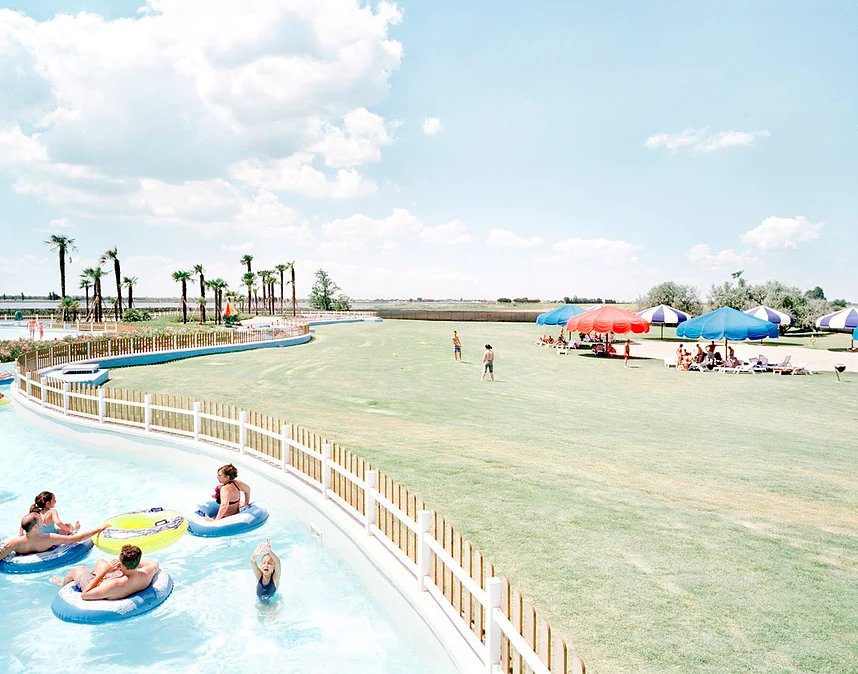 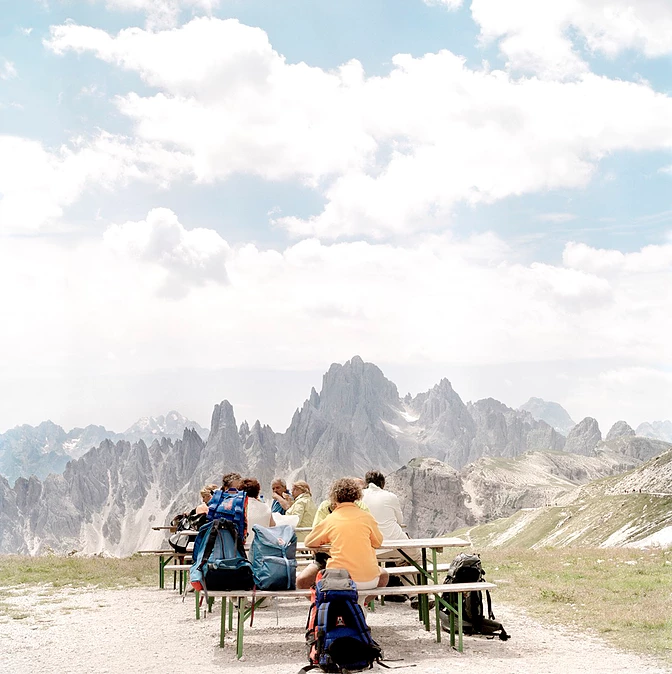 Massimo Siragusa received four World Press Photo Awards, three Sony World Photography Awards and two MIFA Awards. The Italian photographer is born in Catania. Massimo lives in Rome, where he teaches Photography at the IED-European Institute of Design. He is the director of the Artistico Plenum Gallery in Catania / Italy. 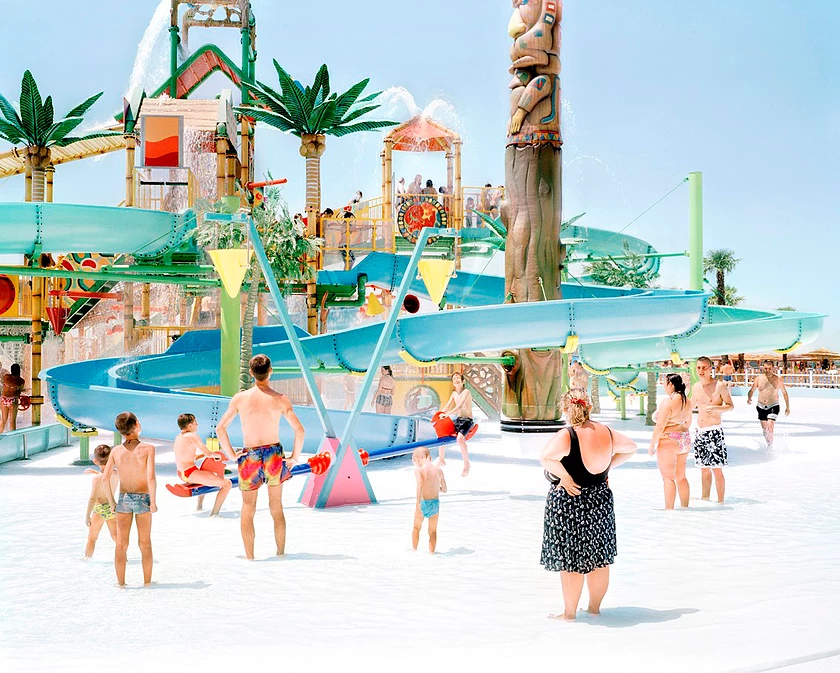 In this series, Massimo Siragusa explores beaches, theme parks, aqua parks to find out and show us how our leisure time has been commercialized and homogenized.

For Massimo Siragusa, photography is just not art but also a visual form of research, with which he can find what governs our behavior, our society at a place, at a time. In this series, he explores beaches, theme parks, aqua parks to find out and show us how our leisure time has been commercialized and homogenized. Once our spare time was used to search for our identity. And now, as in his photos, one can see that no-identity sites are the frame for searching for relaxing. Such an evading time may represent a tool for social conditioning and research for homologation, enabled by such a way of spending private time, which becomes mass consumption. 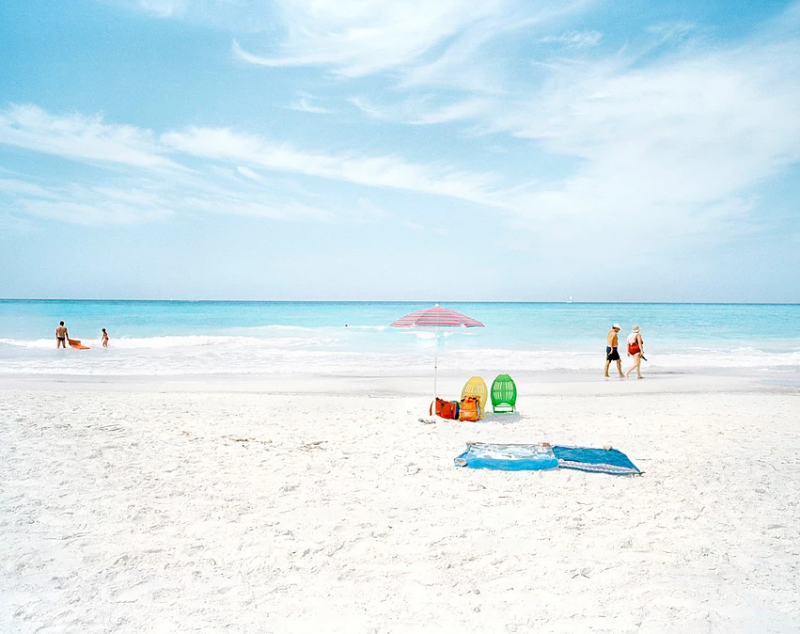 For Massimo Siragusa, photography is just not art but also a visual form of research…

Once our spare time was used to search for our identity. 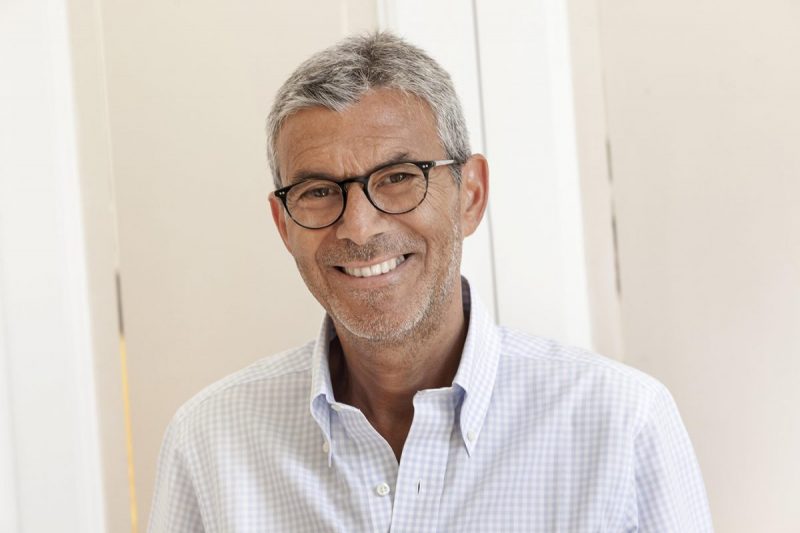 His works have been exhibited in numerous museums and galleries in Italy and other countries, including the Polka Gallery in Paris, the Forma Gallery in Milan, the Museo di Roma in Trastevere, the Auditorium Parco della Musica in Rome, the Galleria del Credito Valtellinese in Florence, the Centro de la Fotografia in Tenerife, the Coalface Gallery in Genk, the Photo Vernissage in St. Petersburg, the Certosa di S. Giacomo on Capri and the Galleria del Cembalo in Rome.

Massimo Siragusa is represented by Contrasto Agency in Italy and Agence Vu in France. 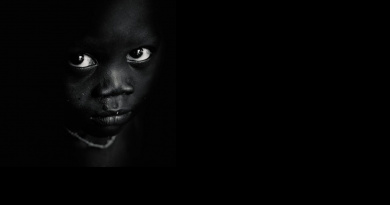 Killing Innocents – The Story of Mingi Children by Donell Gumiran

Most of us would not believe that healthy children are being killed by their own community, for implausible reasons. But it is the reality in some parts of the world. Like the Mingi tribal killing

The higher dimension of reality by Christophe Biget

Christophe Biget has a lot of difficulties to face reality, this reality that goes unnoticed, trivialized by the average passerby. If he captures these moments of life, in the asperities and singularities of everyday life,

At his core, Michael Nguyen is an artist, not a photographer but more a photographic poet or something he himself could not define. He moves away from the mainstream, at the same time blurs genres. 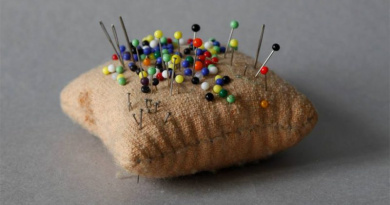 What makes us different from others and what this difference actually looks like? That are questions Gramm always asks himself. So he started started to take pictures since 5 years old and has never stopped 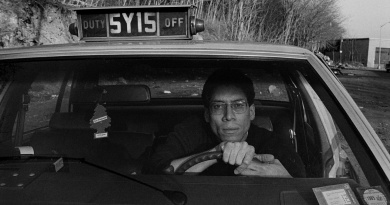 Joseph Rodríguez is a Documentary photographer born and raised in Brooklyn, New York. He studied photography in the School of Visual Arts and in the Photojournalism and Documentary Photography Program at the International Center of 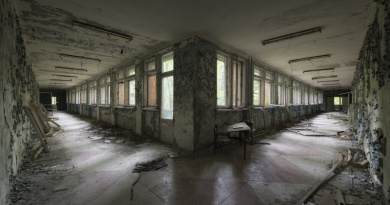 Peter Untermaierhofer is one of the best-known German actors in the field of lost places photography. His motifs are places and structures built by people, but abandoned and abandoned over time. In today’s ghost town