“The street is my engine”

The streets are his engine. They are alive and they make Stéphane alive. Every day no matter what happens, his eyes and mind are alert on the streets, everywhere, be it in a big city or in a small town.

When the elements are intriguing and somewhat challenging, in a few seconds, he envisions a scenario and his eyes are on the lookout. It can take a long time and time has no limit. He only stops when satisfied. His goal is to show that familiar scenes can be harmoniously integrated into different urban landscapes.

At a small “scale”, besides the pleasure he feels at each shot, his photos can be a testimony of human architectural evolution but also a certain weakness. The symmetry, the beauty of the lines can be found in his pictures, which brings stability to viewers and also himself.

Stéphane Navailles is a street-photographer, living in France. His wanderings allow him to discover atmospheres, graphics, about which, sometimes, he did not even have any single idea. What he likes is the spirit called “one-shot” but also the patience until all the elements that he imagined in his scenario are put in place.

Photography has illuminated his path since he discovered that even the banalest place can be sublimated. It may seem pretentious, but if pretentious means to put a little madness, tenderness, anger and emotion through different atmospheres then he is not afraid to be called pretentious. 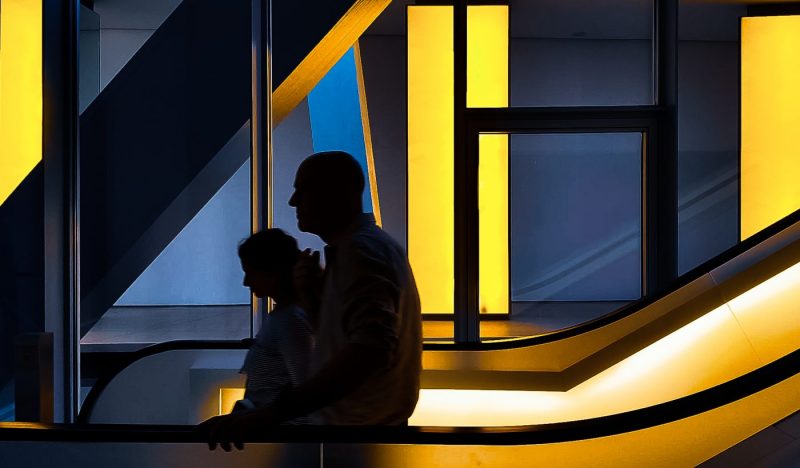 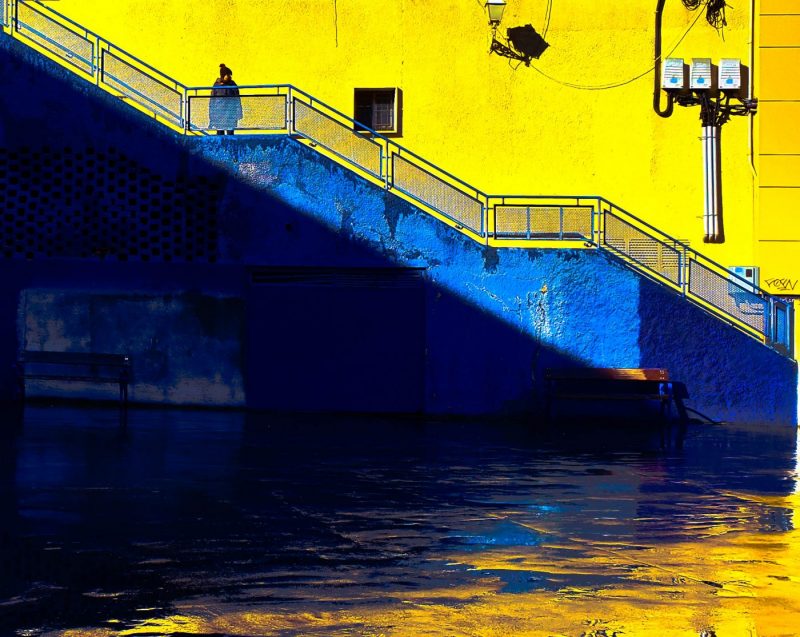 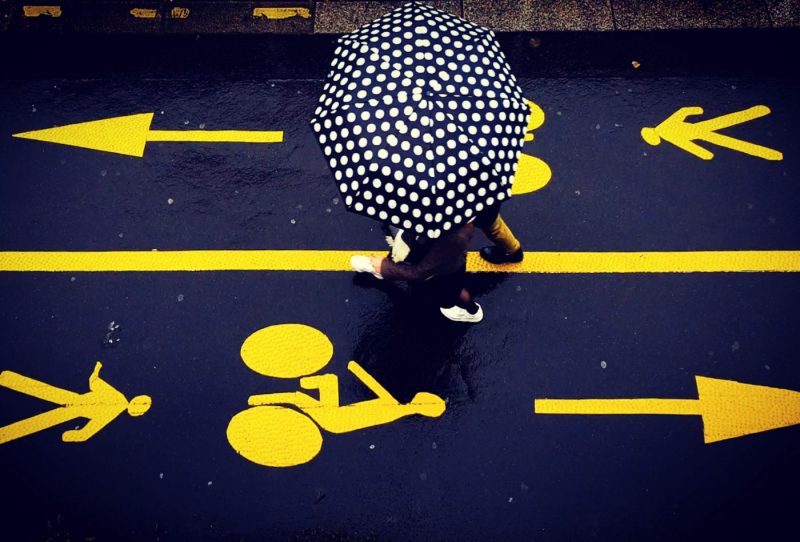 “To capture and above all to share these moments is gratifying” 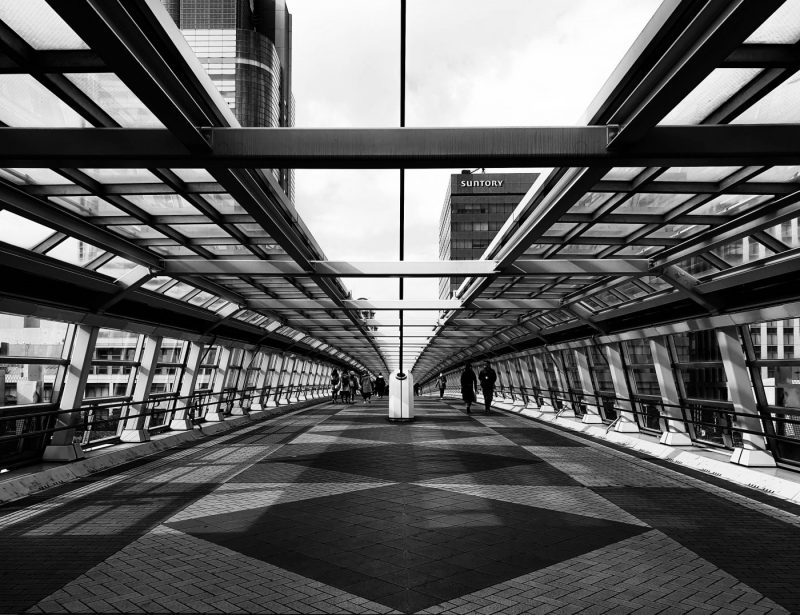 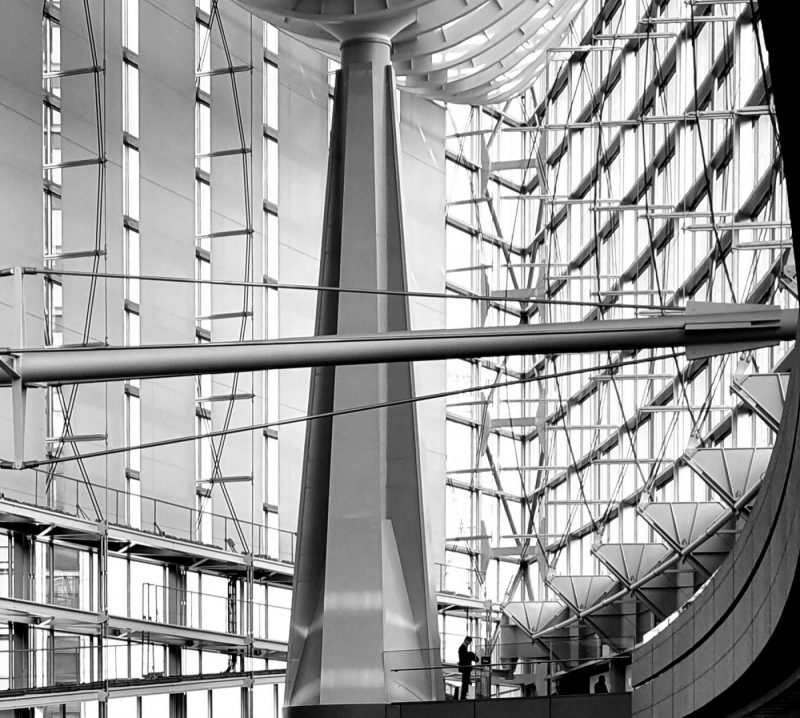 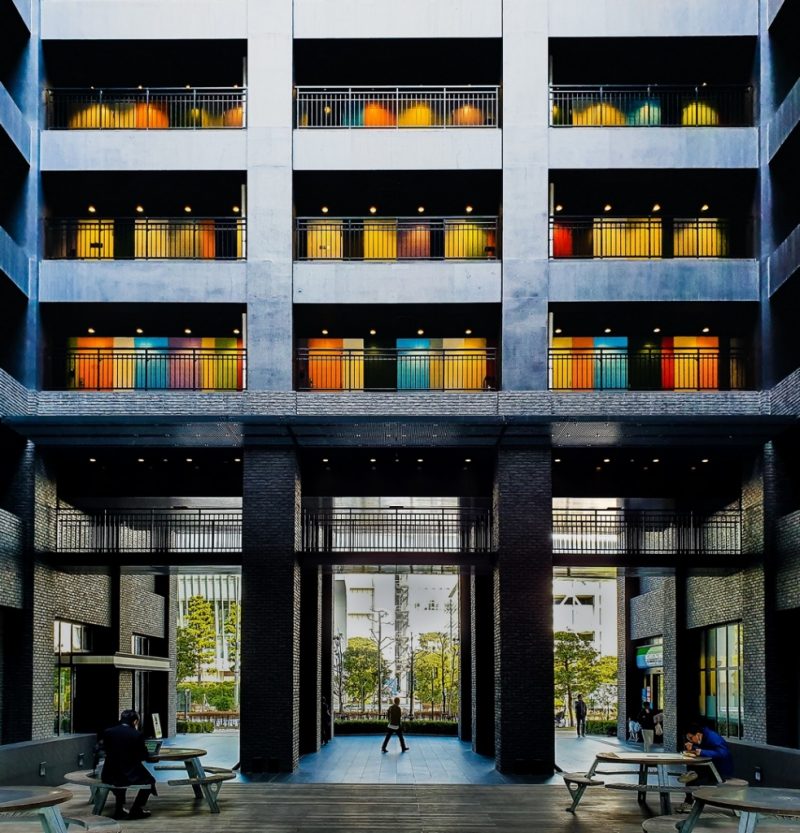 Stéphane Navailles is a street-photographer, living in France. He shares inspirations for his art with Tagree. “At this age, I take the time to use my senses, the photos are more than obvious. From 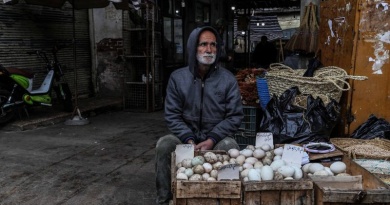 The Iranian Hardship by Erfan Yazdanpanahi

Erfan Yazdanpanahi was born in Tehran, Iran, in 1991 and is still living there. He studied both photography and ‌architecture in  Azad university of Damavand (2010-2015) while working in a news agency as a photographer 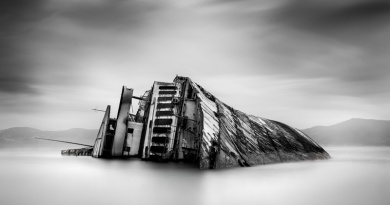 Stillness in the flow of time by George Digalakis

Minimalism, both as a philosophy of art and life, has deeply influenced  George Digalakis’s work. He draws inspiration from various objects: the sea, the sky and from his emotional response to them. It is in the 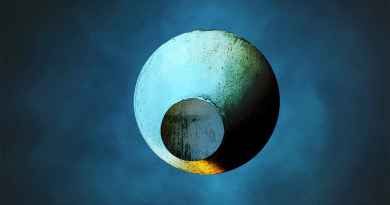 Magical Surrealism – The unreal, the dreamlike is a fundamental element of surrealism. Freud’s psychoanalysis influenced this art movement. Yet the surrealists themselves were by no means dreamers, disconnected from reality. Rather, the majority of 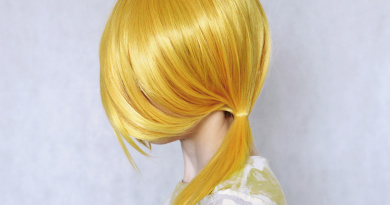 The series “Selfhood” is in part inspired by the proverb “The eyes are the window to the soul” and a desire to challenge the need to see the eyes within a portrait. The intention in each

Aldo Amoretti worked as an architect until 2005 and won numerous prizes in national and international competitions. In 2005, Amoretti started his free-lance photographer work. In 2018 he was one of the five finalists of the