One of the reoccurring themes of An Laphan’s work is the cartography of the body. Depicting the soma in moving image, (computer-generated) photography and sculpture, he methodically dissects the outer skin, the surface, the protecting hull of the body to reveal its absurdity: as a prison and a sanctuary, a place and an idea, an identity and a material.

Exploring the limits of how this paradoxical nature of the body can be described, he translates the dilemma into his practice: A methodology that is caught between close-ups and casts of the familiar body – oftentimes his own – with all its layers of self-image and psychosomatic history, and the detached strategies of a cartographer, in which he is mapping out the territory in terms of shape, depth, and topography. 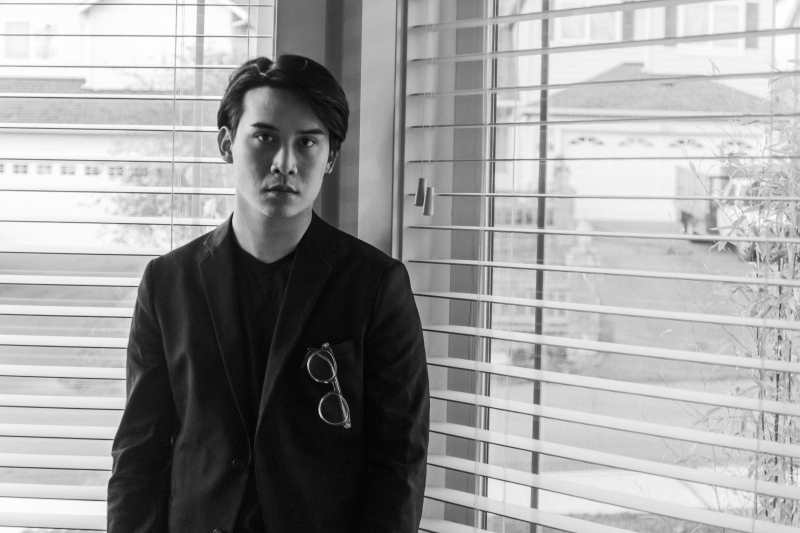 An Laphan (b. 1990) is a German moving-image artist and assemblagist of Vietnamese heritage. His works deal with the representation of trauma thresholds, in-between states, ancient wounds, notional voids between things, the loss of oral histories, meditations on the idea of absence, doorsteps between map and territory, the cartography of the body, digital manipulation of skin, the dissection of the ritual, the process of praying, image fetishism and the deconstruction of his anime-fueled aesthetics.

His practice revolves around a psychological examination of the moving image in all its forms – the cinematic, the video clip, the computer-generated, the manipulation of the still image, the recorded space – in which he tries to resolve the dilemma between the fetishized image and the politics of realism. This study of imagery is redistributed into the array of media he operates in: video installation, film, photography, assemblage, and room installation.

His recent work centers around documentary efforts, conducted in the United States and Japan about testimonies by South Vietnamese boat refugees and extreme Buddhist practices, respectively.

311 is a series of artworks that consists of computer-generated studies on focus distribution, conducted on a 3D model of a scanned human face and fed through a simulated (and in reality optically infeasible) camera.

lt is a search for the impossible image of absurdly shallow depth of field and a hyper-real depiction game about capturing virtual portraits of a virtual head with virtual lenses inside an empty render space.

BOD_ALP_A0_BORDERDELETE is a product of failed attempts of mapping my own body. The images are composites of close-up body pictures, stitched together with satellite imaging software in order to create incomplete, yet absurdly high-resolution continents of the body. 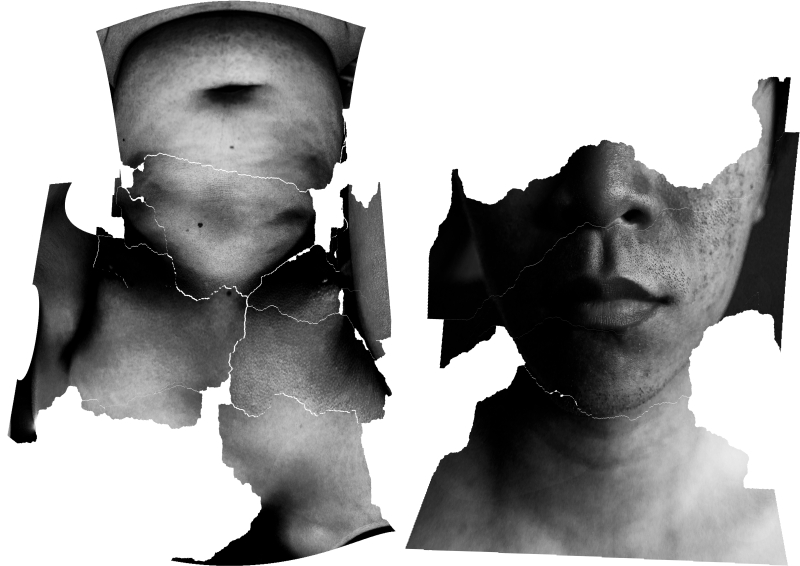 FOLD is an arrangement of skin casts, shaped like abstract drapery, suspended inside a cubic aluminum frame. The sculptural object plays with the idea of mapping out the body; the idea of the body as a topographical model. 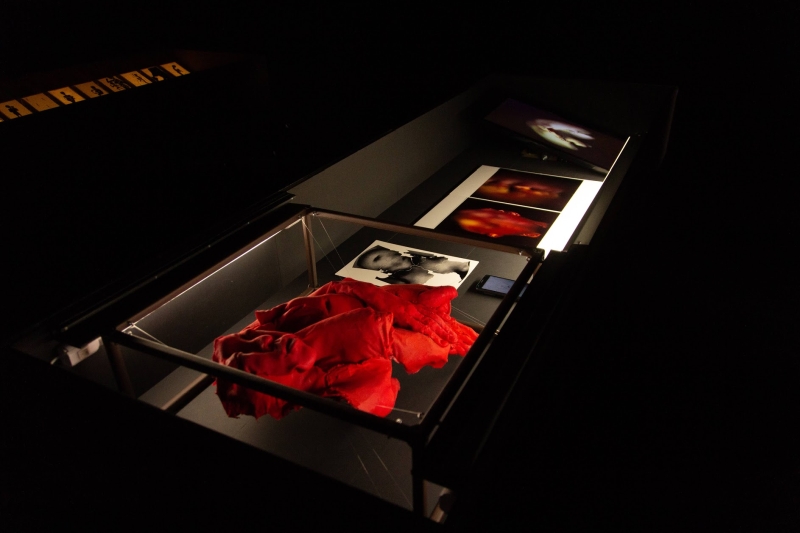 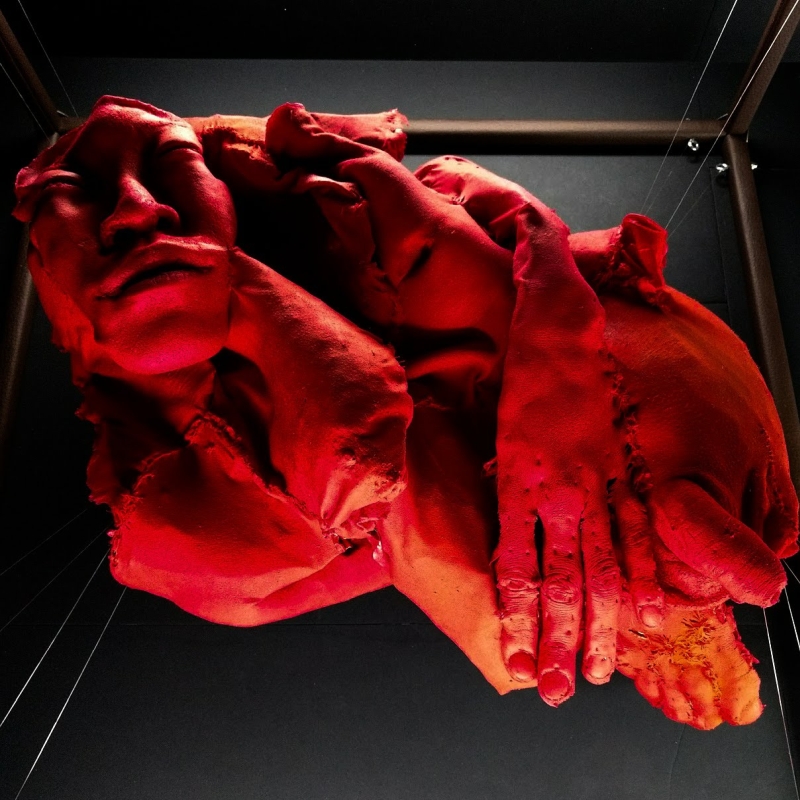 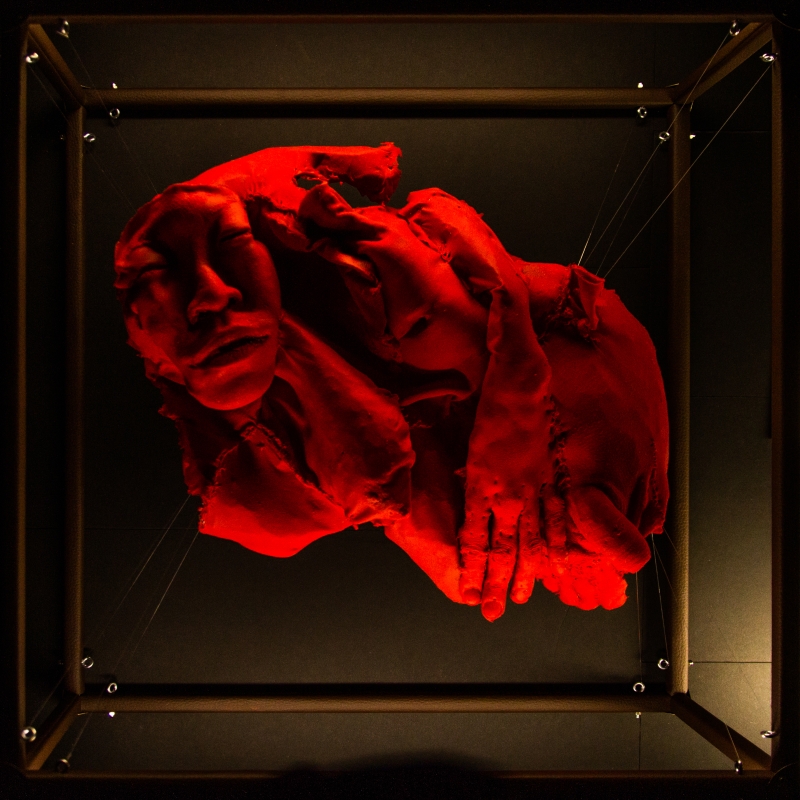 FLAW explores the cartography of the body through extreme close-ups of one’s own physical ‘imperfections’, accompanied by a soundtrack full of distortions and acoustic textures by SEBASTIAN SCHONFELD (OWL YEAH.)

A clinical examination of body parts and an honest, intimate self-portrait whose images highlight specific details – hair follicles, freckles, blemishes, pores, orifices, cuts. It is nearly impossible to identify what is shown with images bordering the abstract. (Text: POST BROTHERS) 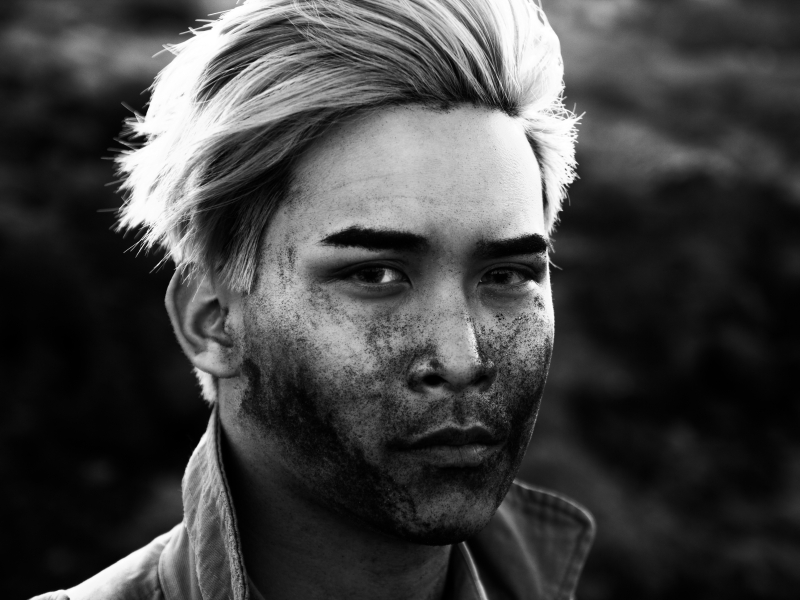 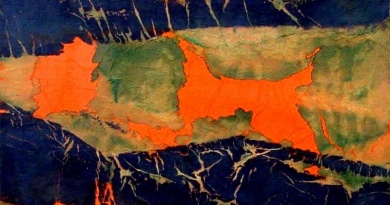 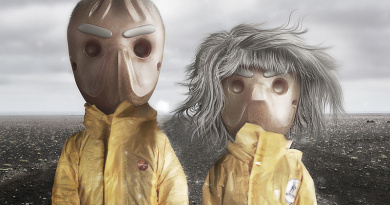 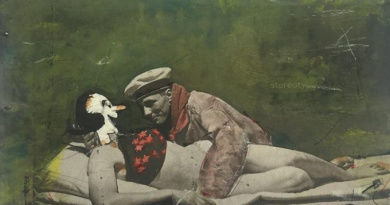 Creativity. Spontaneity. An innocent child. A mysterious man. A creator. A medium. Ralf Opiol is all that and more. Just like his mixed-media art, he is the combination of many things. You see the pieces 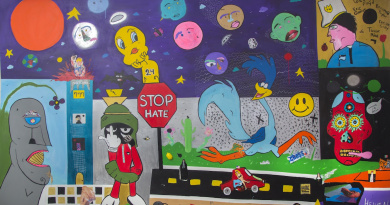 Cavier Coleman redefines the meaning of “multi-media artist” with an expansive skillset in a broad spectrum of mediums which include: oil paintings, music, art installations, photography, and graphic design. His photographs and paintings are constructed 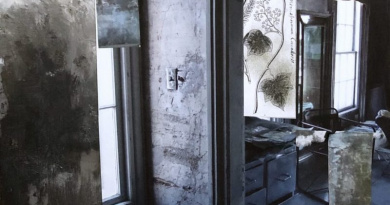 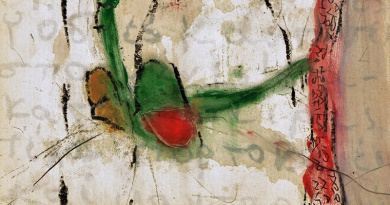 A look into the sketchbook of the Greek artist Kanella Tragousti conveys the intensive and intuitive search for form, especially the human form of the body, which later appears again and again in various formal