“In Conversation With” is a conceptual series in which Jasbir John Singh invited different personalities to freely express themselves in front of his camera without any creative direction from him - an act he termed as having a silent conversation. These personalities come from all walks of life. The project is categorized in 'Chapters' and this is an ongoing series of 20 chapters. This publication includes Chapter 1 to 7.

Profession: Artist
Rizman has performed and exhibited his works in Australia, Germany, Indonesia, Italy, Japan, Korea, Malaysia, Taiwan, United Kingdom and Vietnam. He was one of four artists selected for the President’s Young Talents Exhibition (2005), as well as a participating artist at the Fukuoka Triennale (2005). He received the Royal Melbourne Institute of Technology's (RMIT) Most Outstanding Award 2002 – 2003. In 2006, he exhibited his works at the inaugural Singapore Biennale.

Profession: Actor, TV host/ presenter
Bobby Tonelli is an American actor and television host who has appeared in several Hollywood films including Cages, Running Red, No Tomorrow, and The Darwin Conspiracy, as well as numerous Singapore television series. He is currently the host of History Channel Asia's reality show, Celebrity Car Wars and Tech360.TV

Logendra is the Co-founder of TATTVA, a dance theatre collective that explores the boundaries of the traditional Indian dance form Bharatanatyam, with infusing other contemporary styles to create a fresh and innovative outlook in an experimental space/installation.

Profession: Performing Artist, Storyteller
Kamini Ramachandran is director of MoonShadow Stories and The Storytelling Centre Ltd. She is also creative producer of StoryFest: International Storytelling Festival Singapore. Kamini has performed commissioned works for The Esplanade, The Arts House, the National Arts Council and more. Her rich Asian repertoire of stories has taken her to conferences and festivals in Europe, Asia, Australia and the Middle East.

Profession: Movement Artist and Gardener
Chloe Chotrani is a movement artist, facilitator, and gardener. She has performed professionally in Southeast Asia, Europe, North America, and Australia. She is the intentional content creator and nature tour guide for Singaporean eco-business Bollywood Adventures.

Profession: Actor
Sivakumar Palakrishnan is a critically-acclaimed actor and producer, known for movies like Gurushetram: 24 Hours of Anger (2010) and A Yellow Bird (2016).

Jasbir John Singh identifies his work to be mostly artistically-driven and humanitarian by nature. He specializes in social documentaries, street photography and other non-commercial genres of photography. He has also produced several award-winning fine art photo series which he terms as Visual Poetry. He is also a UN Volunteer and a member of the Photographic Society of Singapore.

In 2014, Jasbir took a leap of faith by dropping out of Law School to begin a career as a portraiture photographer. It was during this time that he was acquainted to local theatre school for whom he would photograph advertising material, events and portraiture while learning more about theatre acting. This would lay the foundation of his interest in involving character-play into his portraiture work.

Between the years of 2015 and 2018, Jasbir produced a collection of photo series that would gain him critical-acclaim. In 2016, a portrait from his project won the Jury’s Pick for Best Portrait in the prestigious LensCulture Portrait Awards. In 2017, he was cast as a member of team Singapore in season 4 of the popular photography reality-show Photo Face-off by History Channel Asia. In 2018, his conceptual series based on the controversial book, The Ratirahasya, was well-praised for exploring the theme of women’s rights over their sexuality and featured during the Black and White Photography Awards by LensCulture.

In 2019, Jasbir John Singh worked on projects in collaboration with National Geographic Asia which sparked his interest in documentary work. Since that year, he started exploring social documentaries and is currently working on a long-term project, The Culture X Initiative, which is in partnership with NGOs based in Singapore. He has also worked on a documentary photography project with the Ministry of Home Affairs under the initiative.

As of 2020, Jasbir’s work have been featured on various platforms throughout the world and became a member of the British Journal of Photography. He has also contributed his work to humanitarian organizations like Safe Nations and The Other Hundred. 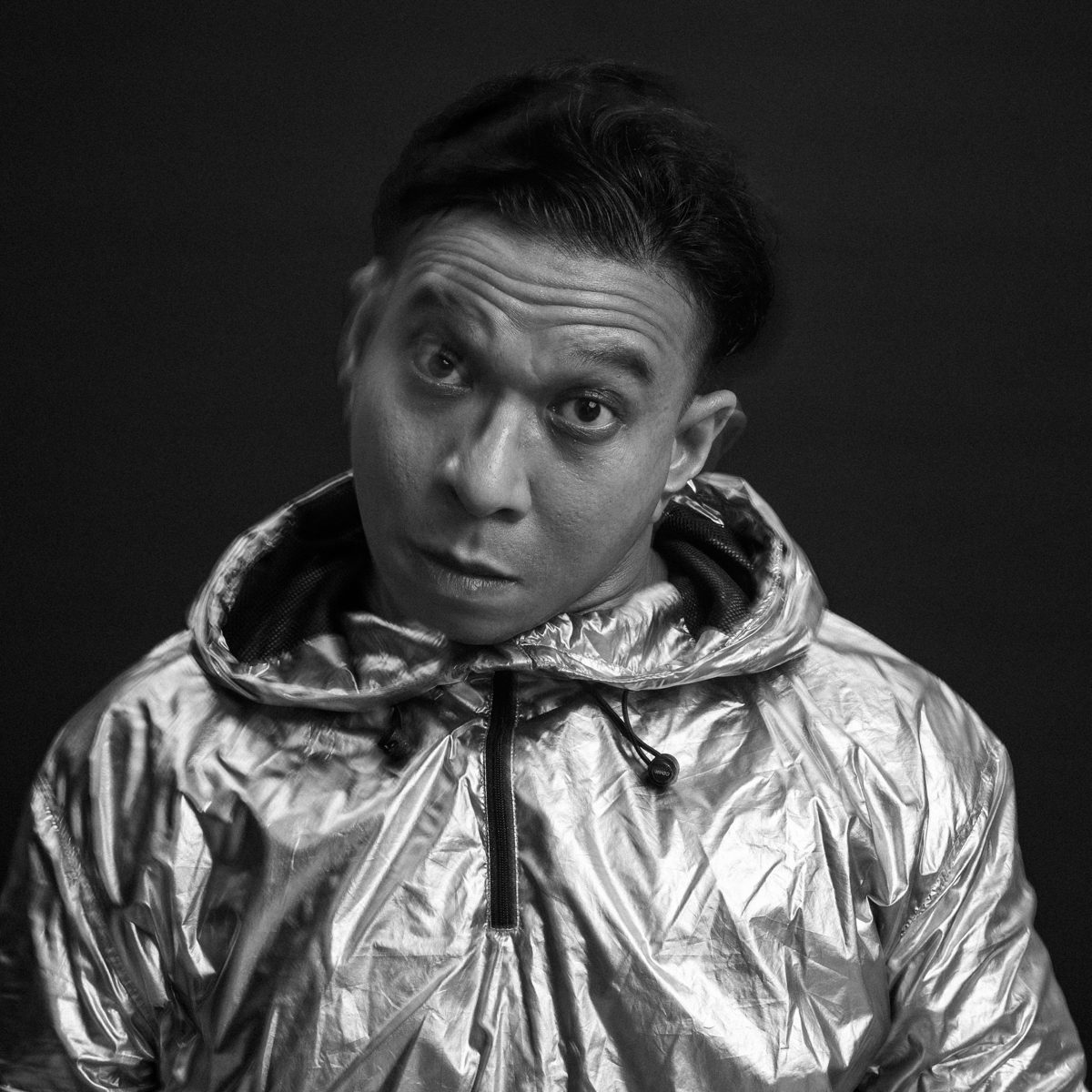 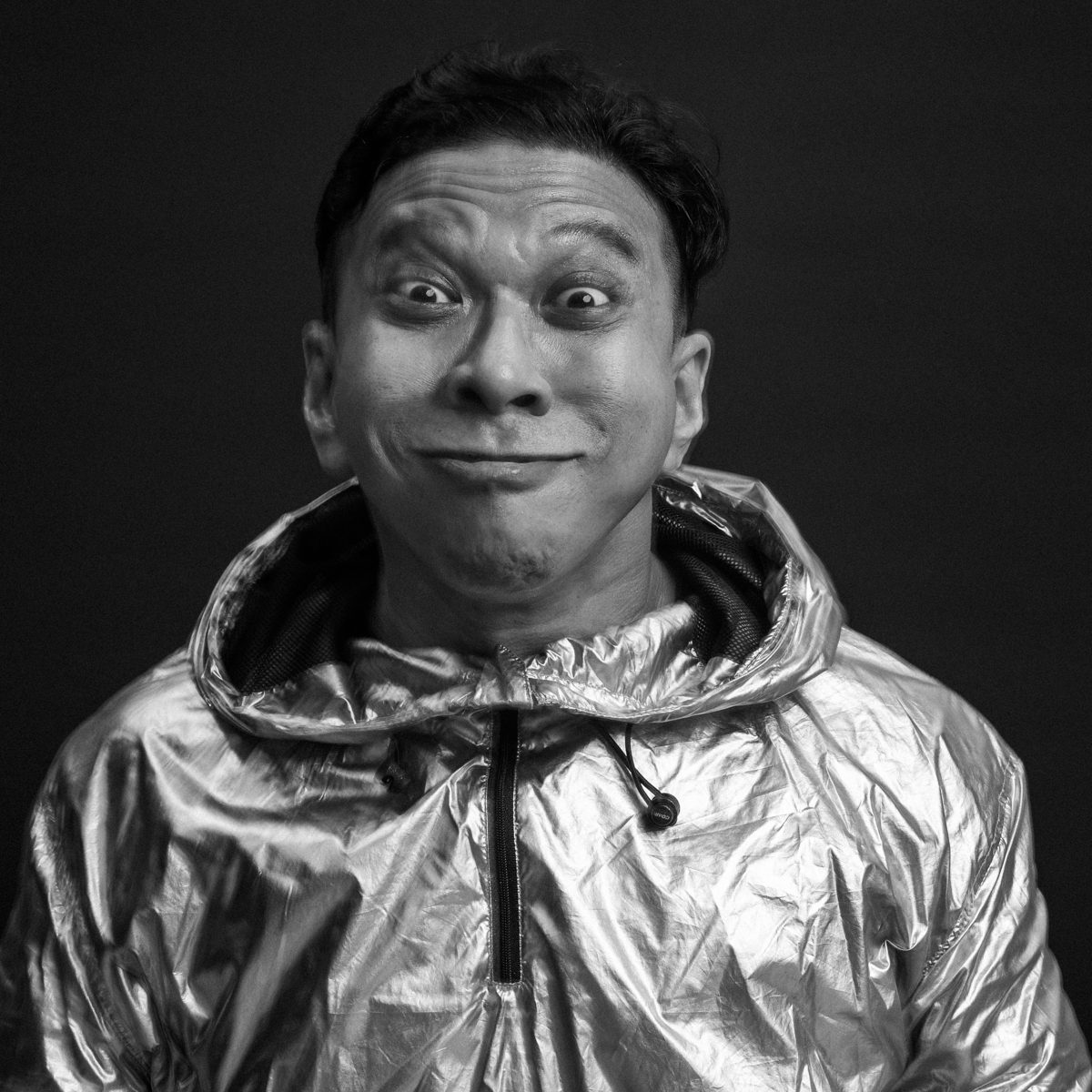 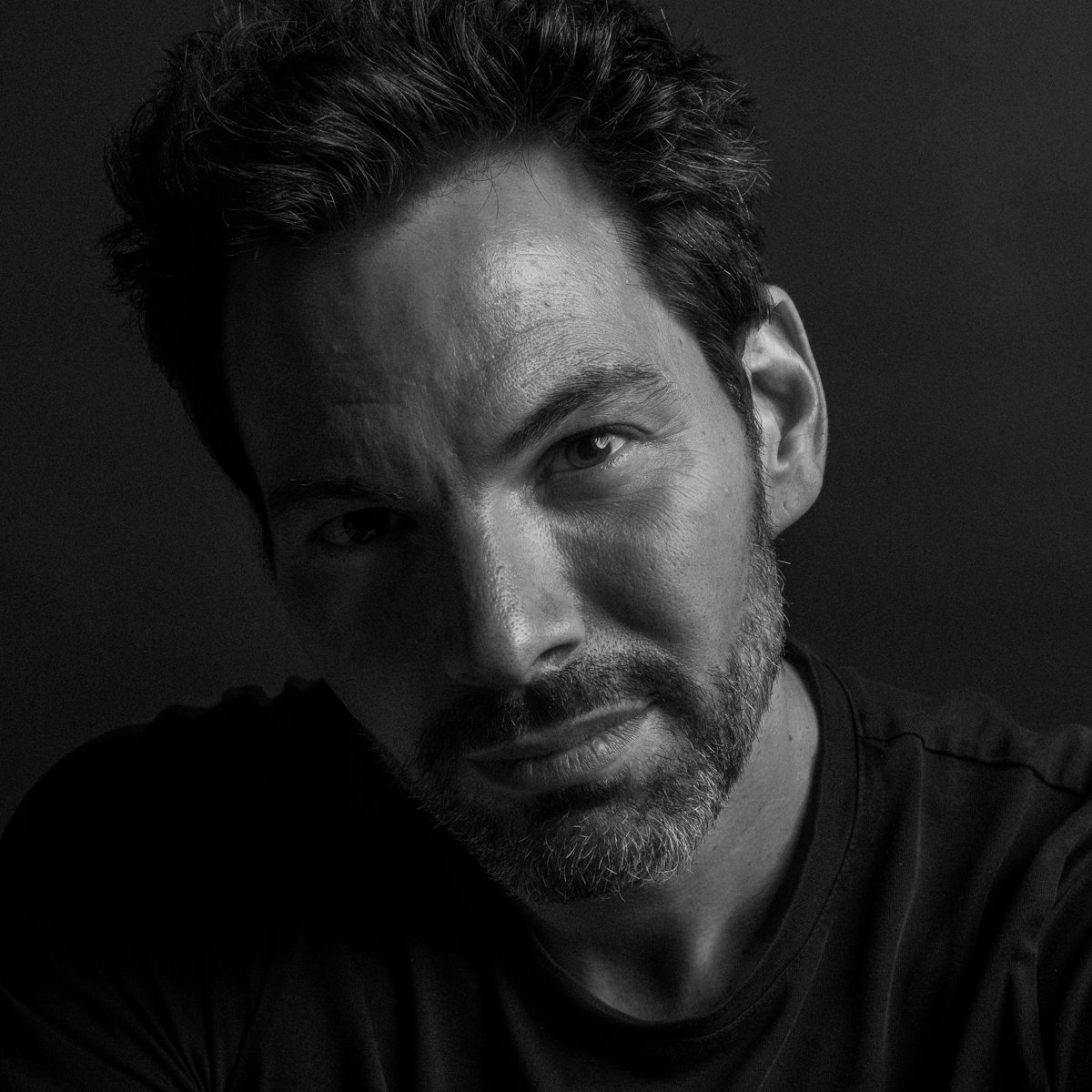 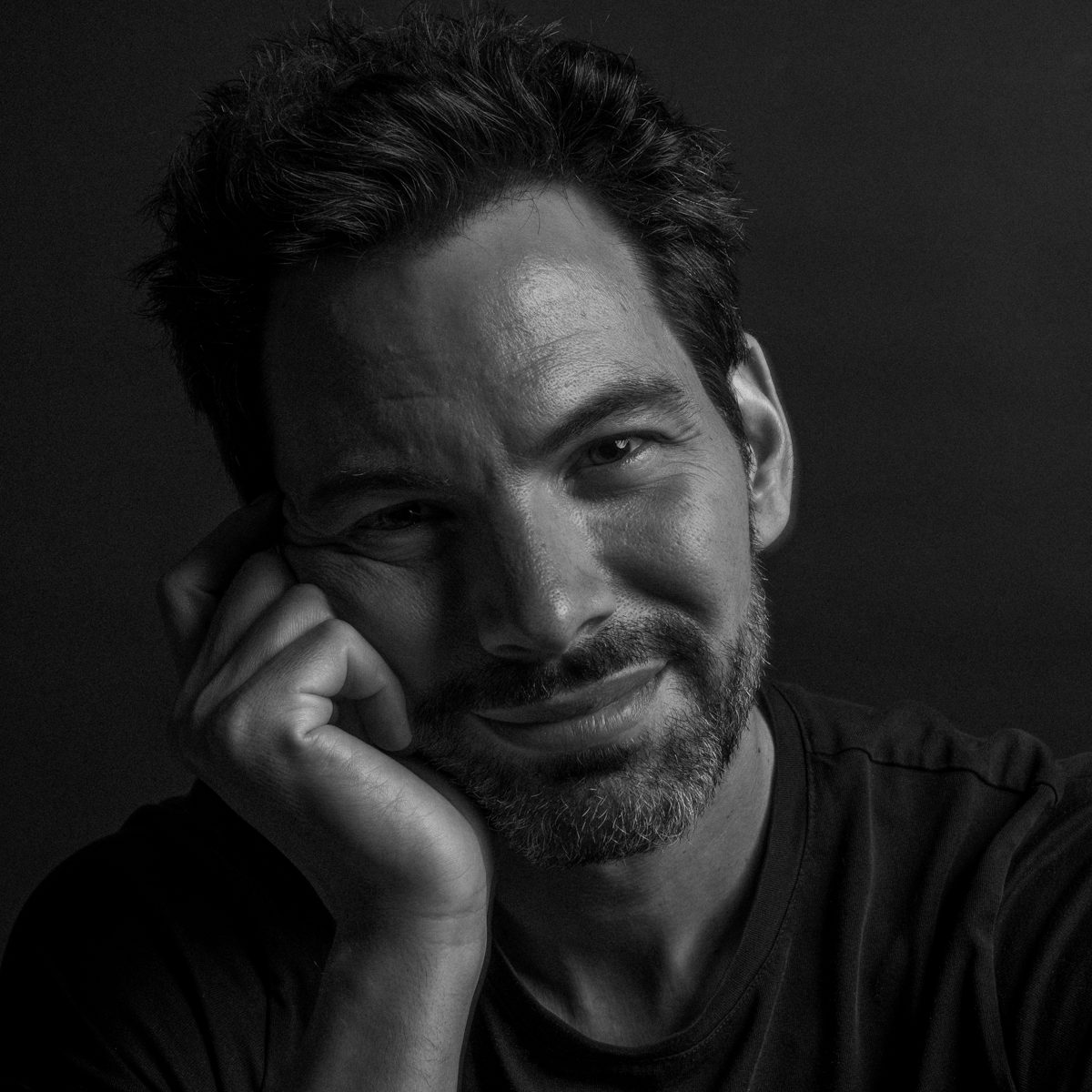 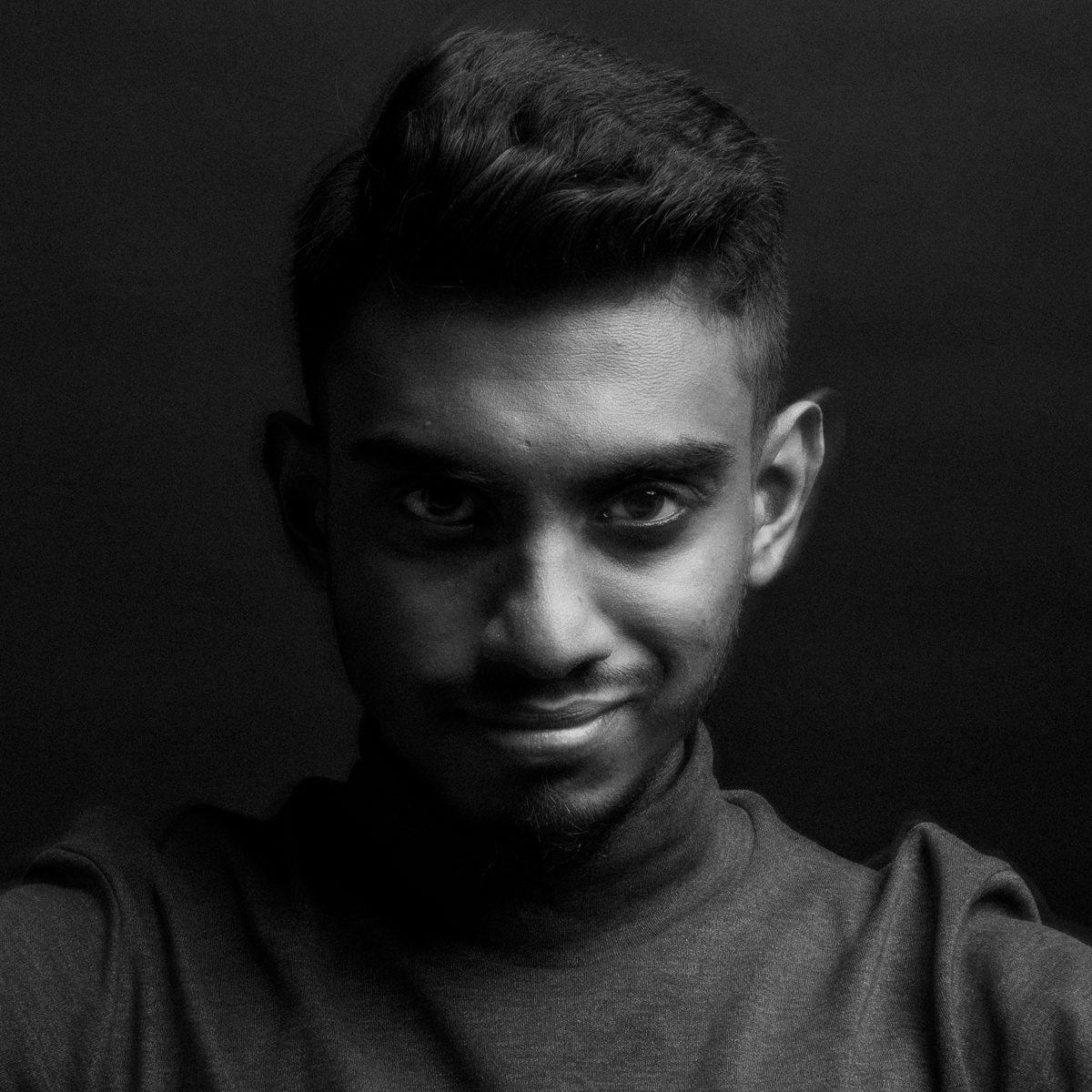 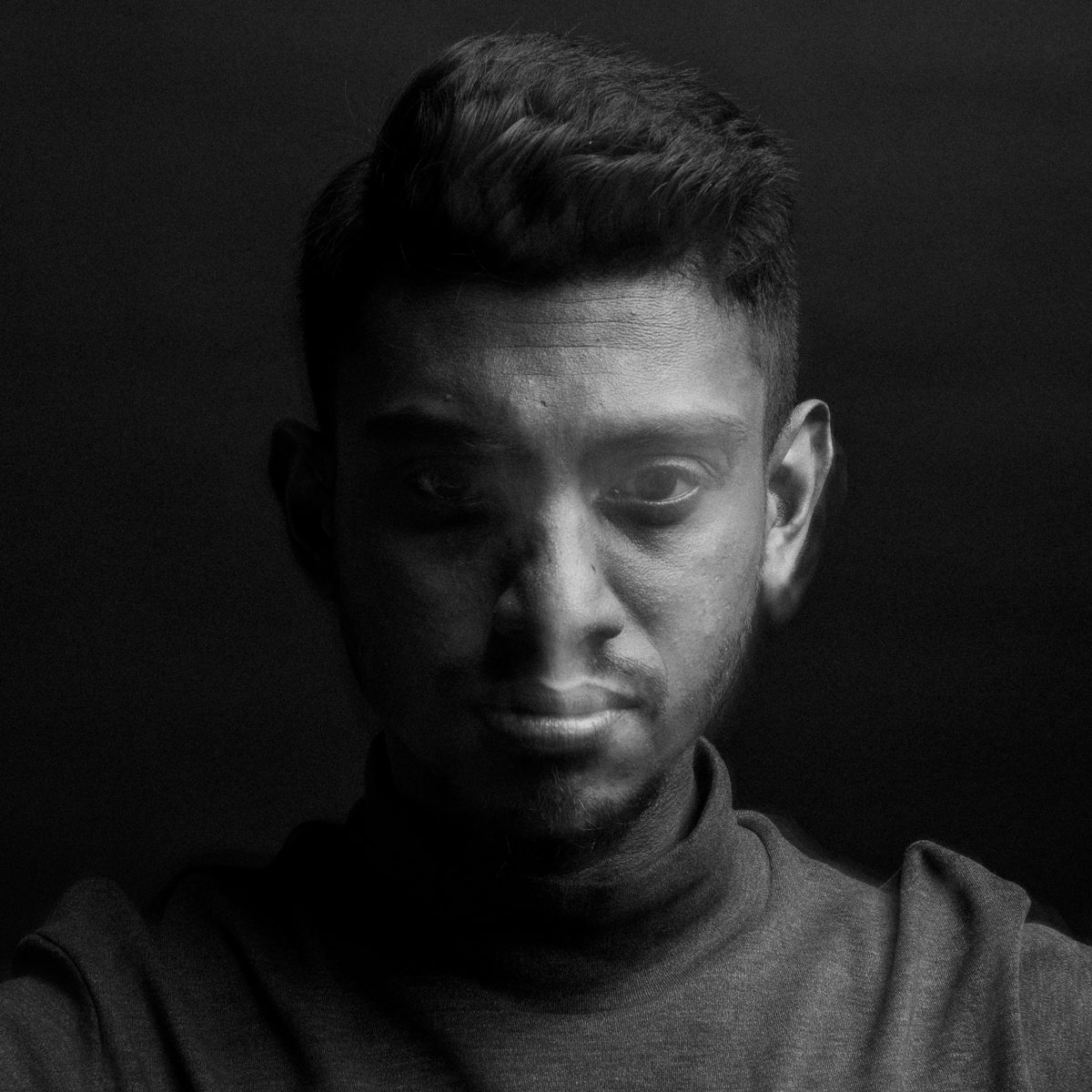 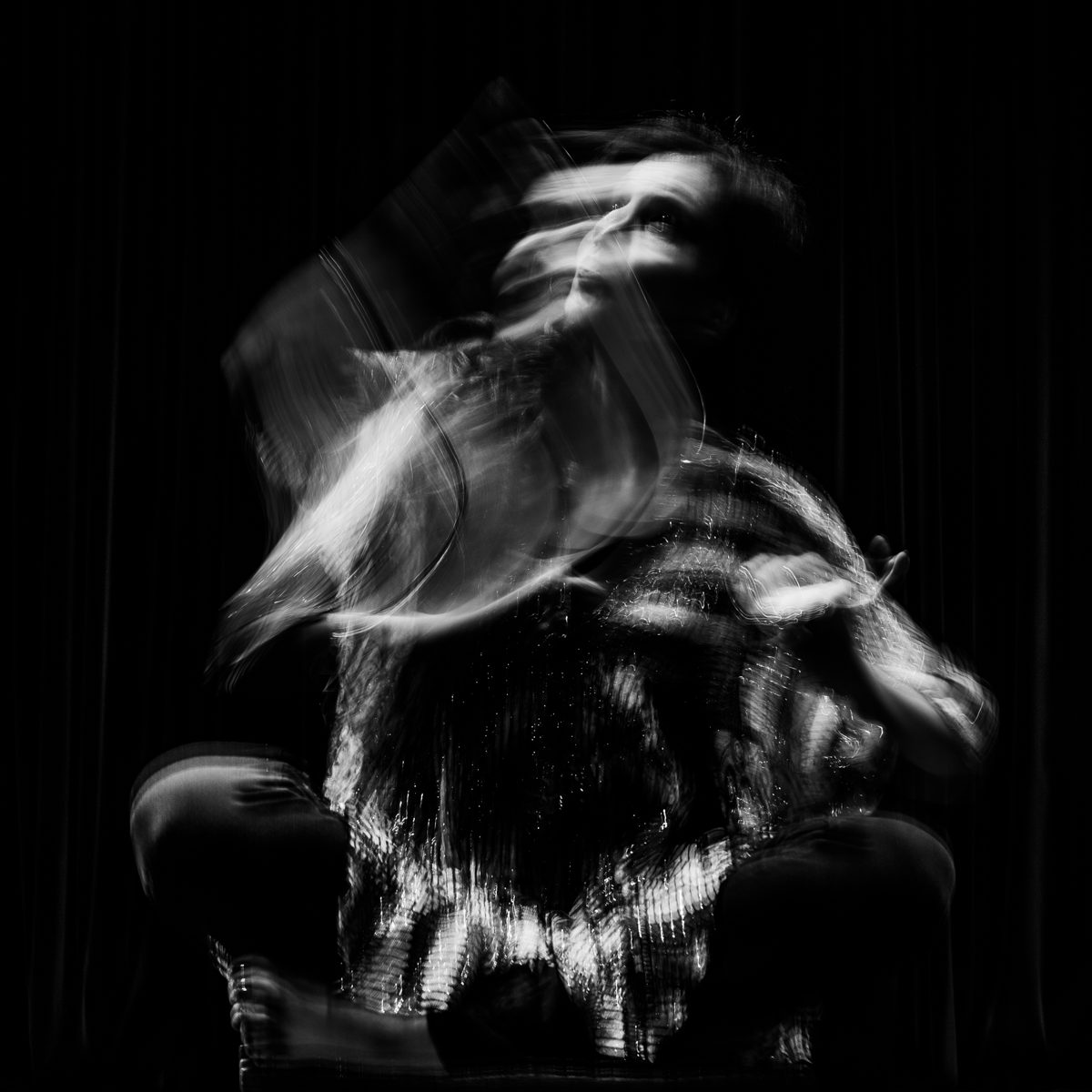 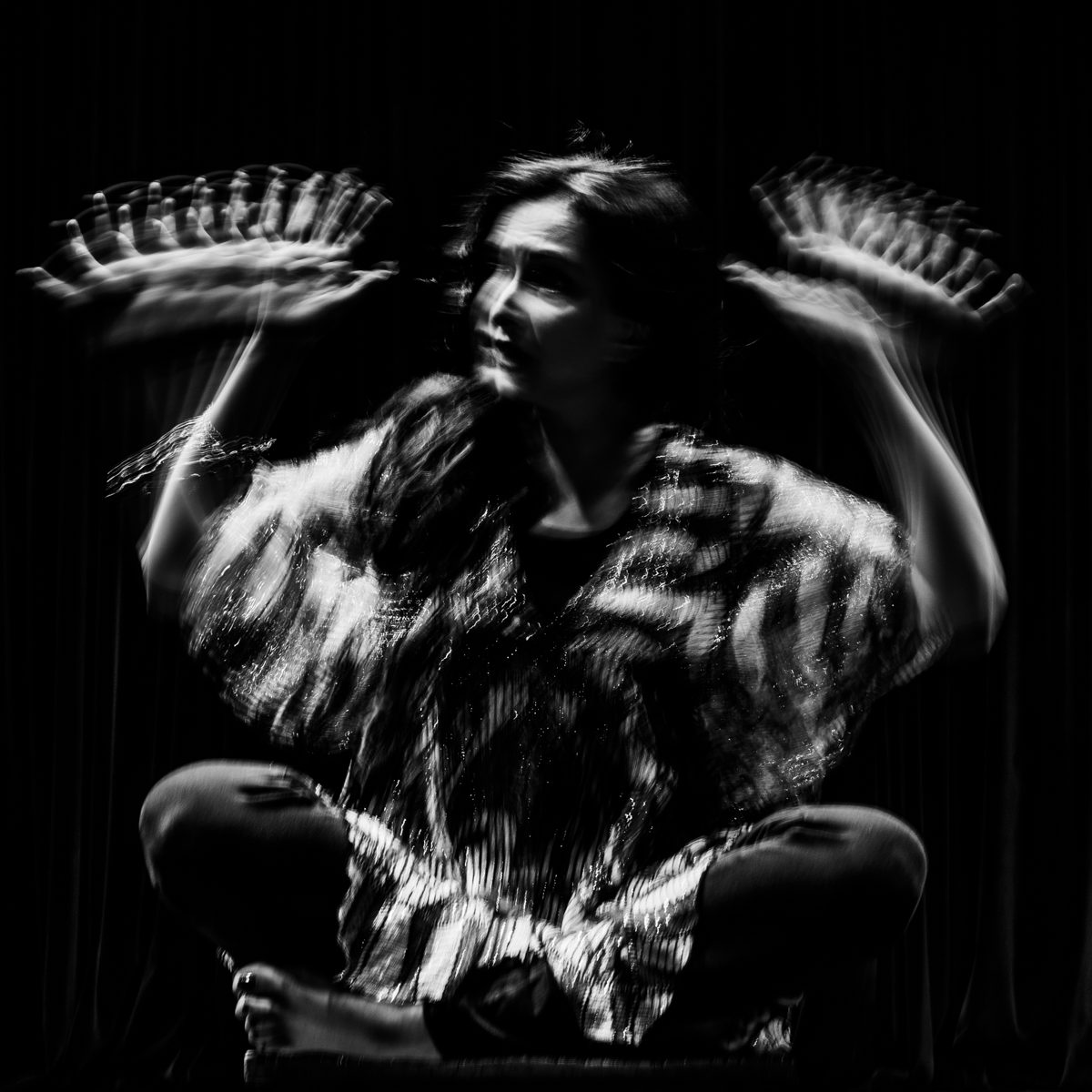 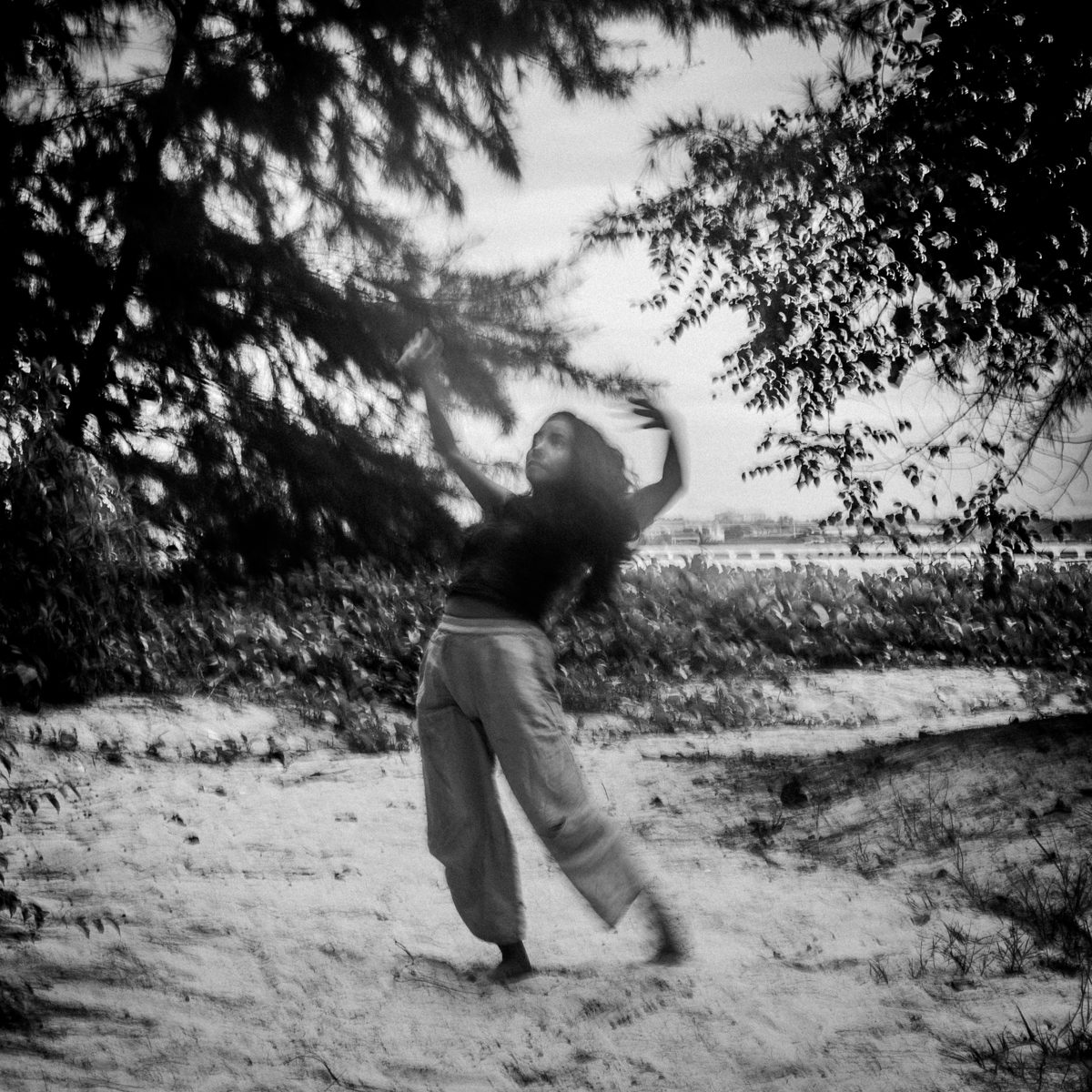 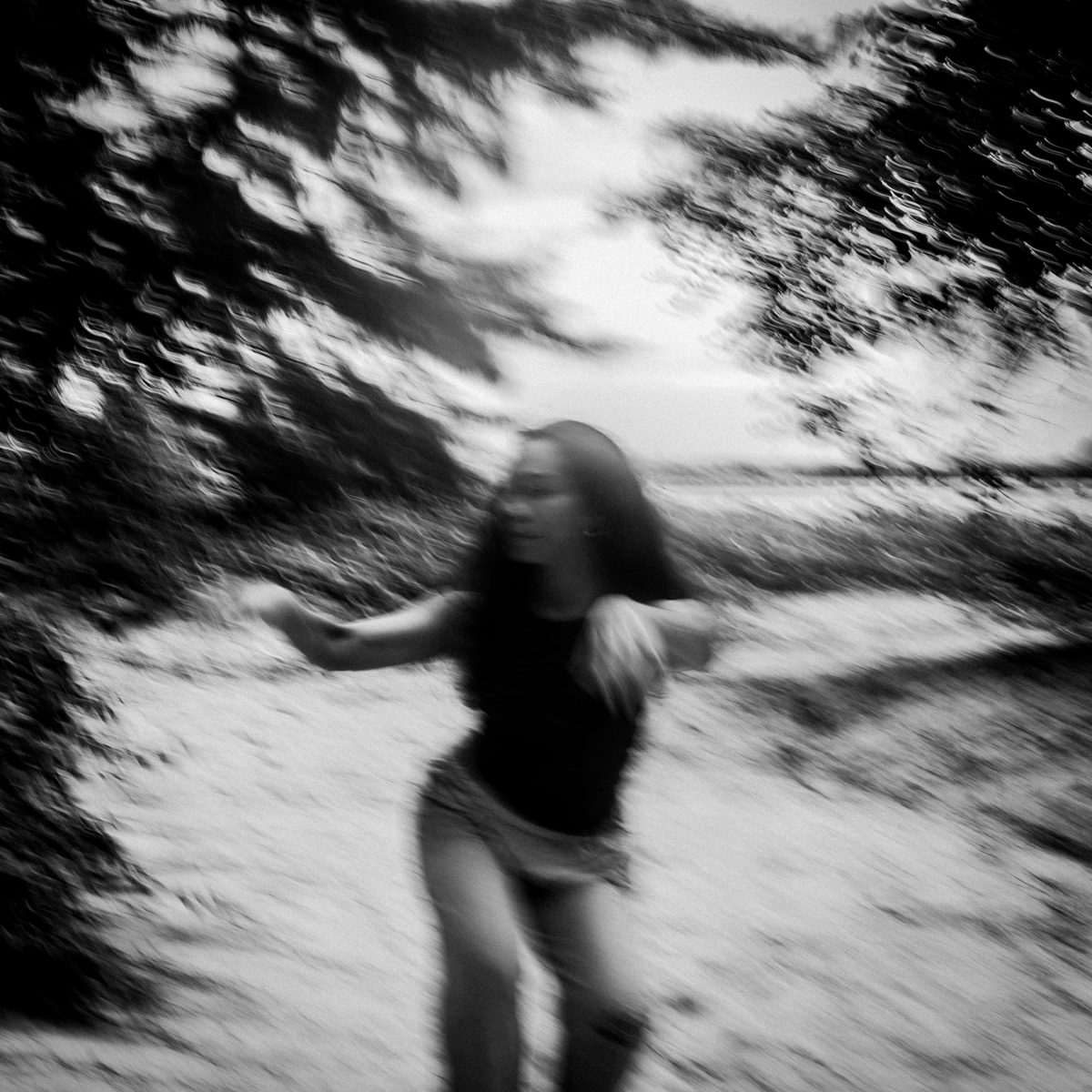 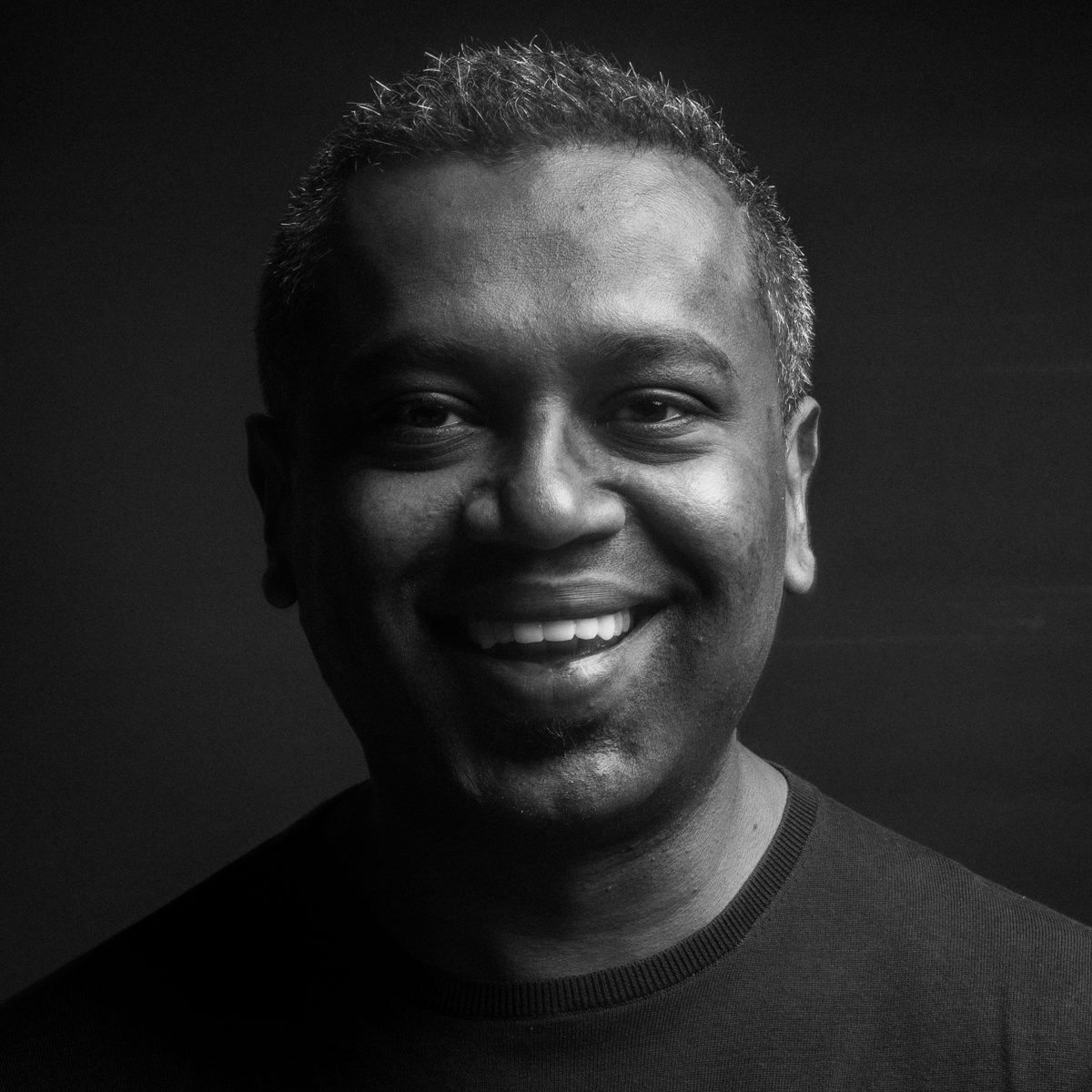 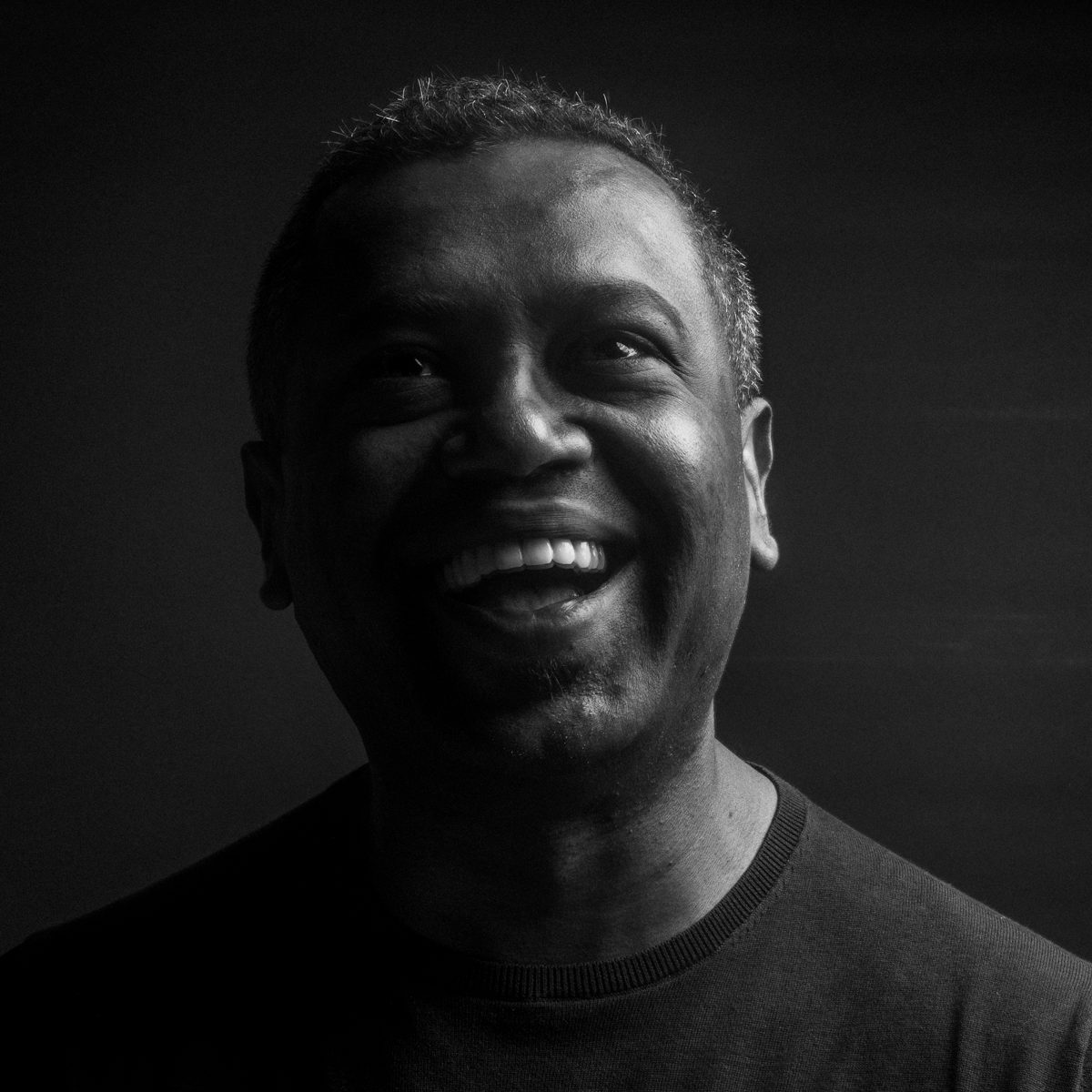 TAGREE, I love the cultural work you do, I donate to show you my sincere appreciation 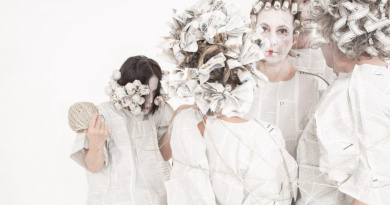 These photographs radiate beauty, harmony and tranquillity. They seduce our gaze and cast a spell. Only at second glance does their disturbing and cryptic message unfold. Photographer Heinz Innerhofer and musician Tina Auer are the visual 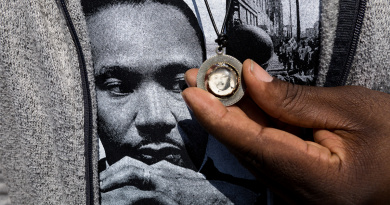 Outside the Lorraine: A Photographic Journey to a Sacred Place by David Katzenstein

New York fine arts photographer David Katzenstein has traveled throughout the world on his lifelong artistic journey as a visual chronicler of humanity. Using subject, light, and composition to create visual dynamism, he sets the 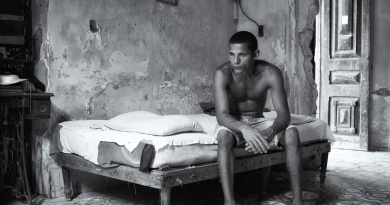 When looking at the results of the numerous photo competitions of the photo award industry, there is a lot worth seeing. Particularly in the “consolation prizes” (Honorable Mentions) awarded by the jury members, especially in

For Johan Lindell from Sweden, life is a theatre, we are actors and the world is the stage. So we participate in this eternal play both consciously and unconsciously with our own expressions, feelings and movements. 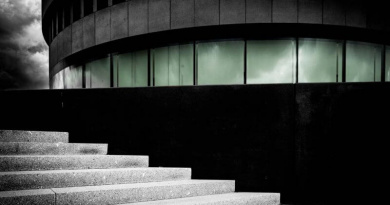 The existence of the third by Willi Domröse

Although there is a wide range of subjects in Willi Domröse’s photos, one can recognize something common about them: something that breaks the duality-dichotomy of this world. Be it an intriguing figure, architecture, or color 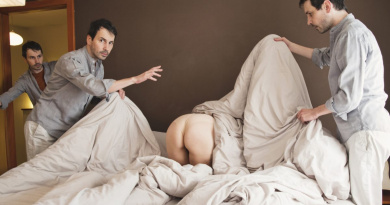 The Confinement by Jordane Prestrot

The “Corona series” starts with pictures made in a documentary style: showing somebody’s daily life, helplessly left alone with oneself. The series then progressively evolves, treating the psychological aspects and impact of this isolation —