Beirut and the Golden Sixties: A Manifesto of Fragility revisits a turbulent chapter in Beirut's recent history: the period between the Lebanon Crisis in 1958 and the outbreak of the Lebanese Civil War in 1975. The exhibition at Gropius Bau Berlin presents a diverse selection of artists whose drive for formal innovation was often as strong as their political convictions. It traces the complex tension between Beirut's cosmopolitanism and the ongoing transregional conflicts. With 230 works by 34 artists* and more than 300 archival documents from nearly 40 collections, this is the most comprehensive exhibition to date on a crucial episode in the history of a city that continues to bear the burden of its irreconcilable ambitions. 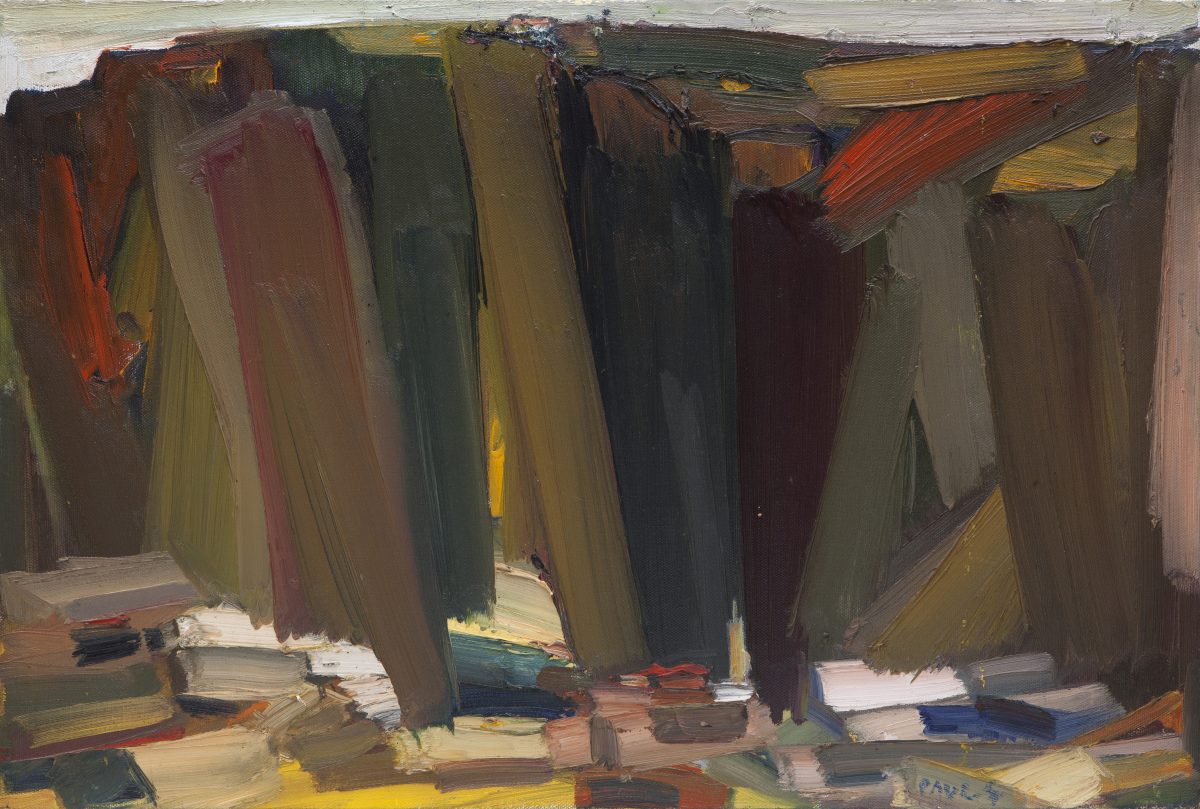 "The program of the Gropius Bau looks at historical developments from a contemporary perspective and highlights the interconnections between art and socio-political conflicts. The exhibition Beirut and the Golden Sixties focuses on a constantly changing city and tells of its artistic reinvention. With this exhibition, the Gropius Bau also opens up to previously underrepresented positions and shows how artists* contribute to creating common ground and shaping the political discourses around geography, culture and history."
- Stephanie Rosenthal, Director of Gropius Bau

Beirut and the Golden Sixties traces a brief but intense period of artistic and political awakening. For three decades, intellectuals and artists flocked to Beirut as revolutions, coups, and wars shook the Middle East and the Arabic-speaking part of North Africa. As a result of Lebanon's 1956 banking secrecy law, more and more foreign capital flowed into the city; commercial galleries, independent art spaces, and museums flourished. Beirut was characterized by an extraordinary diversity of people and their ideas. But beneath the surface of this Golden Age smoldered the increasingly irreconcilable antagonisms that eventually erupted in a civil war that lasted 15 years. 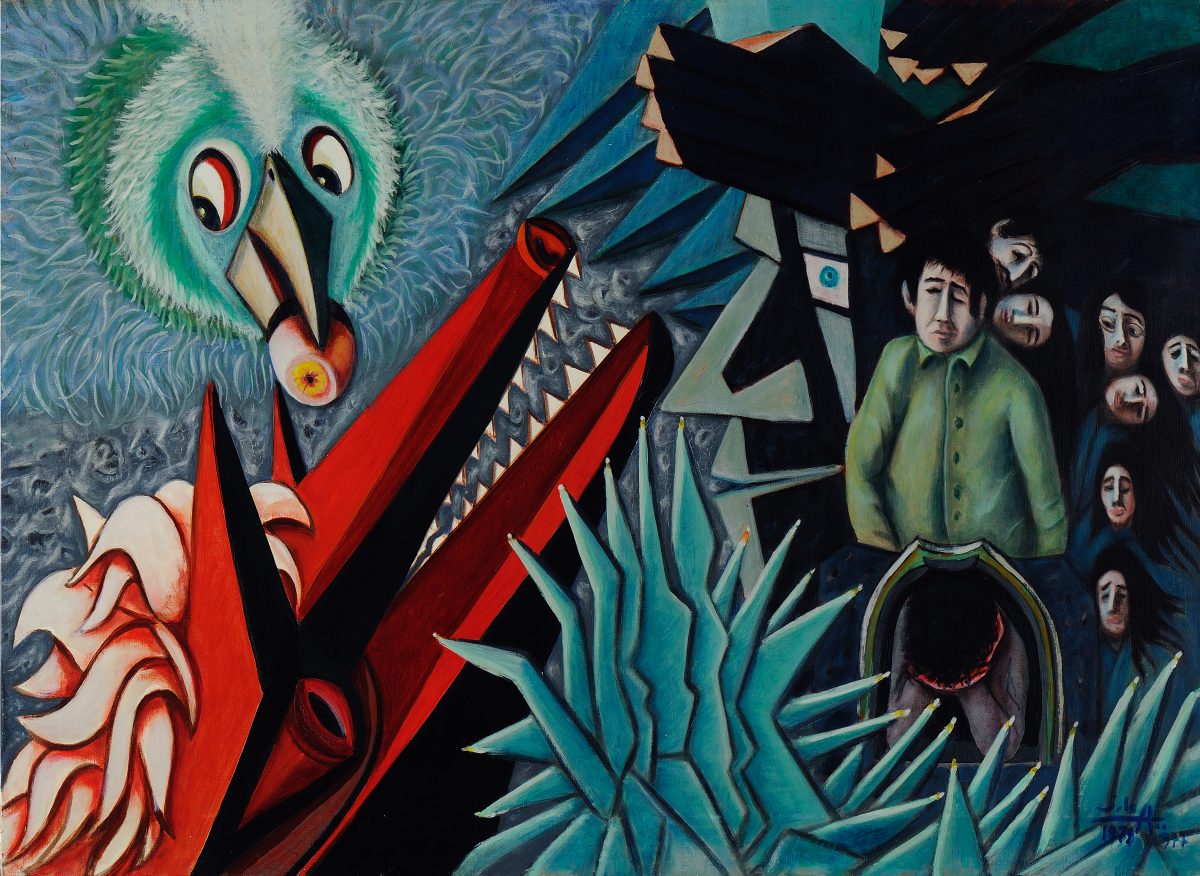 The exhibition is divided into five thematic sections and provides an insight into the enormous range of artistic practices and political projects in Beirut from the 1950s to the 1970s.

Le Port de Beyrouth: The Place
Beirut was a center of intellectual and artistic life in the Middle East. With its long tradition of free expression, it attracted artists* and intellectuals fleeing autocratic regimes in other parts of the Middle East. In the first part of the exhibition, The Place, artists from different communities in the region explore the problematic notion of belonging to a particular place.

Lovers: The Body
Globally, the 1960s were marked by the sexual revolution. Beirut's art scene, in which numerous women and LGBTQIA+ artists* were active, participated significantly in these debates. The second section of the exhibition, The Body, highlights Beirut's role as a field of experimentation and a venue for the struggles against the constraints of a heteronormative, bourgeois society.

Takween (Composition): The Form
In Beirut's art scene, a wide variety of artists came together, using a broad range of techniques, materials, and styles. The cultural offer was extremely diverse and was also influenced by international actors such as Max Ernst, André Masson, Wifredo Lam and Zao Wou-Ki. The third section of the exhibition, The Form, explores local discourses on various modernist tendencies in Beirut, with a focus on the special position of abstraction in the 1950s to 1970s. In addition, the connection between the artists* political beliefs and their affiliation with a style or school, from Oriental Abstraction to Informel, is elaborated.

Monster and Child: The Politics
The fourth section, The Politics, takes an in-depth look at the relationship between art and politics in the years leading up to the Lebanese Civil War, before sectarianism dominated all aspects of life in the city. During this heyday of art and cultural production, artists* sought appropriate forms of expression for their diverse concerns - from the utopian project of pan-Arabism and post-colonial struggles to divisive political positions towards the Cold War, the Vietnam War, and the Middle East conflict.

Blood of the Phoenix: The War
The final section of the exhibition addresses the ongoing impact of the war on cultural creativity in Beirut. The Lebanese Civil War took a heavy toll on the local art scene: galleries and independent art spaces closed, and artists* emigrated in several waves to Europe, the United States, and the Persian Gulf - a first glimpse of what is happening in crisis-ridden Lebanon today. The outbreak of war and subsequent devastation revealed the irreconcilability of political forces and debunked the myth of the "Golden Age."

While Beirut and the Golden Sixties: A Manifesto of Fragility was conceived and developed, since October 2019, there have been mass protests in Beirut, the explosion disaster the following year, an unprecedented economic crisis in Lebanon, and the COVID-19 pandemic. The exhibition explores a pivotal chapter in the city's history and reevaluates it in light of the current crises. Artists and filmmakers Joana Hadjithomas and Khalil Joreige, who live and work between Paris and Beirut, have developed an immersive multimedia installation for the exhibition that explores the transformation of artworks through acts of violence. In the face of collapse, catastrophe, and death, the work raises the question: Can we counter chaos with poetry?

Beirut and the Golden Sixties: A Manifesto of Fragility is curated by Sam Bardaouil and Till Fellrath, associate curators, Gropius Bau 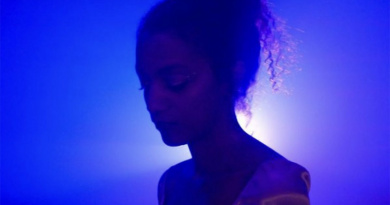 BEYOND CONTROL – How surveillance crept into our lives

15 visual artists present works, including video, photography, and sound, on the topic of surveillance. The exhibition comprises diverse visual work exploring different aspects around surveillance and modern technology, intersecting with other topics such as 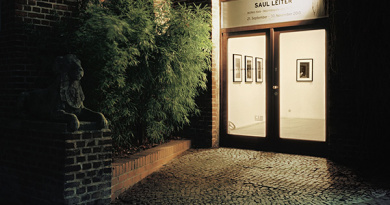 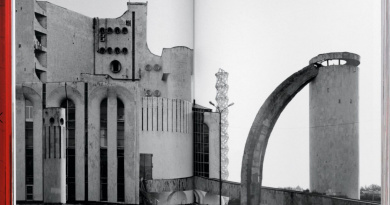 Brutal Beauty. Weird and wonderful buildings from the last decades of the USSR

Photographer Frédéric Chaubin reveals 90 buildings sited in 14 former Soviet Republics which express what he considers to be the fourth age of Soviet architecture. His poetic pictures reveal an unexpected rebirth of imagination, an unknown 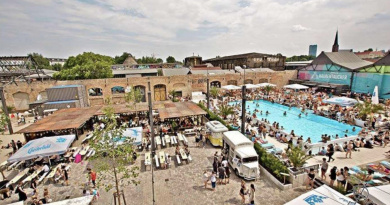 The third edition of the photography festival Berlin Photo Week (BPW) will kick off as planned on 26 August 2021. The new BPW Hub is Haubentaucher  – an exciting urban location. As part of the 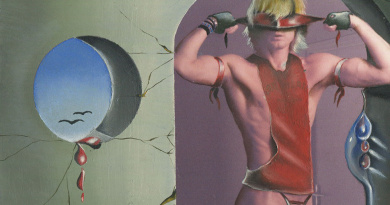 Peter Berlin: One of a Kind

ClampArt is pleased to present “Peter Berlin: One of a Kind”—an exhibition of the artist’s hand-painted photographic self portraits from the 1970s and 1980s, along with other work. In his early 20s while still living in 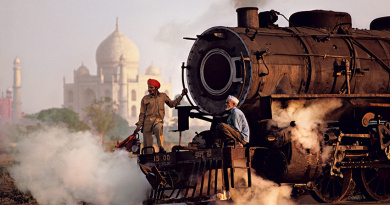 Steve McCurry: The Eyes of Humanity

From 19 November 2021 to 26 March 2022, Leica Galerie Wien presents the exhibition “The Eyes of Humanity” by the American Magnum photographer Steve McCurry – a personal selection from 40 years. Portrait of a