Bernd Walz has been traveling with his camera in country areas of Germany for several years and takes pictures for his project “Rural Areas”. He loves wide, open landscapes that spread out seemingly endlessly under a high sky.

Therefore he likes to find his motifs in heavily agricultural regions. These landscapes offer geometric clarity with lines, surfaces, shapes, textures and fine tonal gradations. Lower Bavaria offers all this. When Bernd Walz was still working as a professor of zoology at the University of Regensburg, he found Lower Bavaria boring, not worth a visit, because there are certainly more exciting landscapes on our planet than Lower Bavaria. This opinion changed with his growing enthusiasm for landscape photography and he started the series “Scenes from Lower Bavaria”. The inspiration for the title of this photo series is from the film title “Jagdszenen aus Niederbayern” (“Hunting Scenes from Lower Bavaria”), which was shot in 1969, directed by Peter Fleischmann.

However, Bernd Walz does not aim for brittle, photographic documentation in his project. He is looking for landscape scenes that are suitable for a strongly reduced, minimalist presentation. With this approach, he creates an aesthetic of barrenness and images with haunting stillness. However, the minimalist aesthetics of his pictures also leave an ambivalent feeling, for the depicted landscape scenes are the result of a seemingly unstoppable transformation by industrial agriculture. This fact adds a political dimension to the pure aesthetics of his photographs. 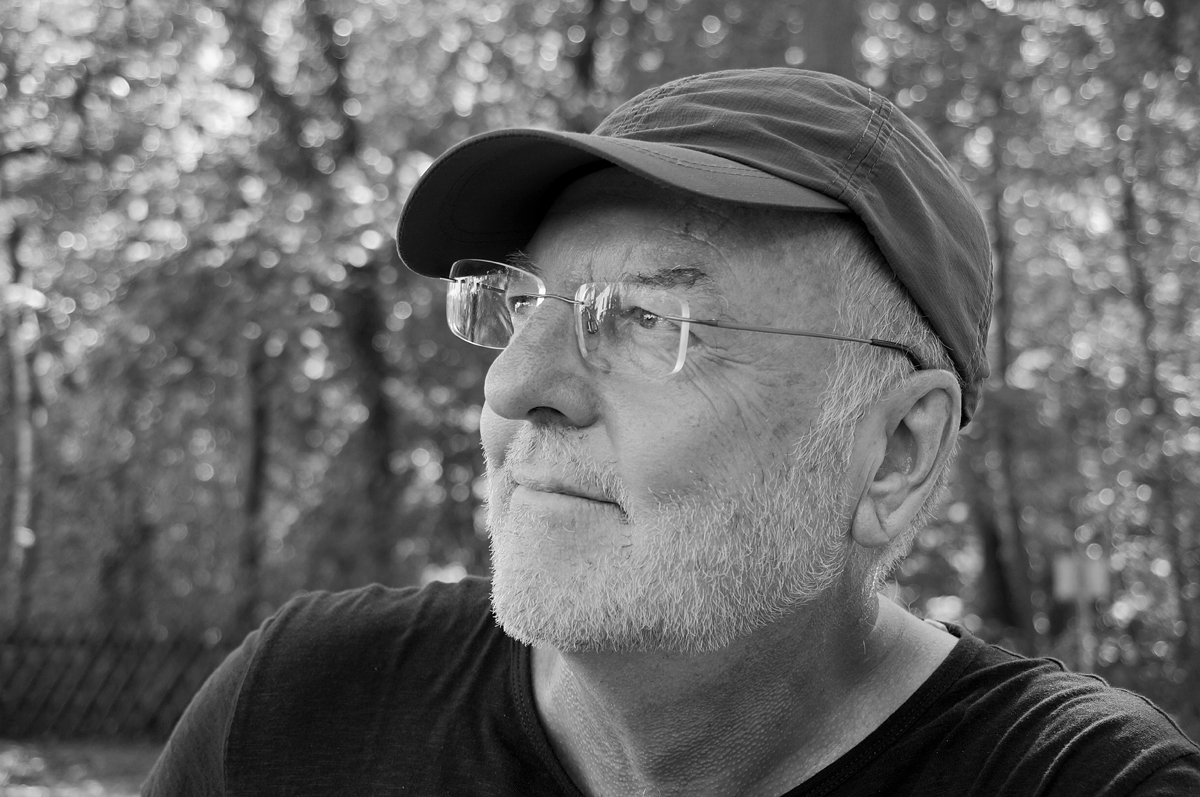 “The surrounding space is so vast that it becomes increasingly difficult to keep a balanced grip on one’s own being. The mind swells out to fill the entire landscape, becoming so diffuse in the process that one loses the ability to keep it fastened to the physical self. The sun would rise from the eastern horizon, and cut it’s way across the empty sky, and sink below the western horizon.” ― Haruki Murakami 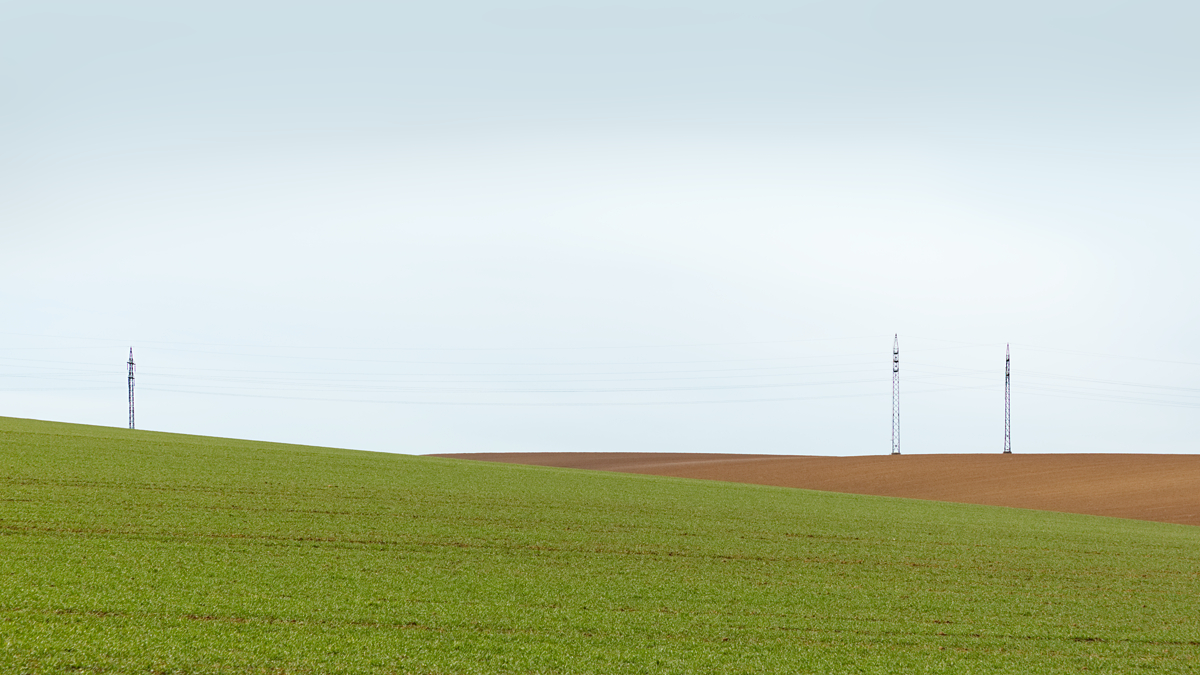 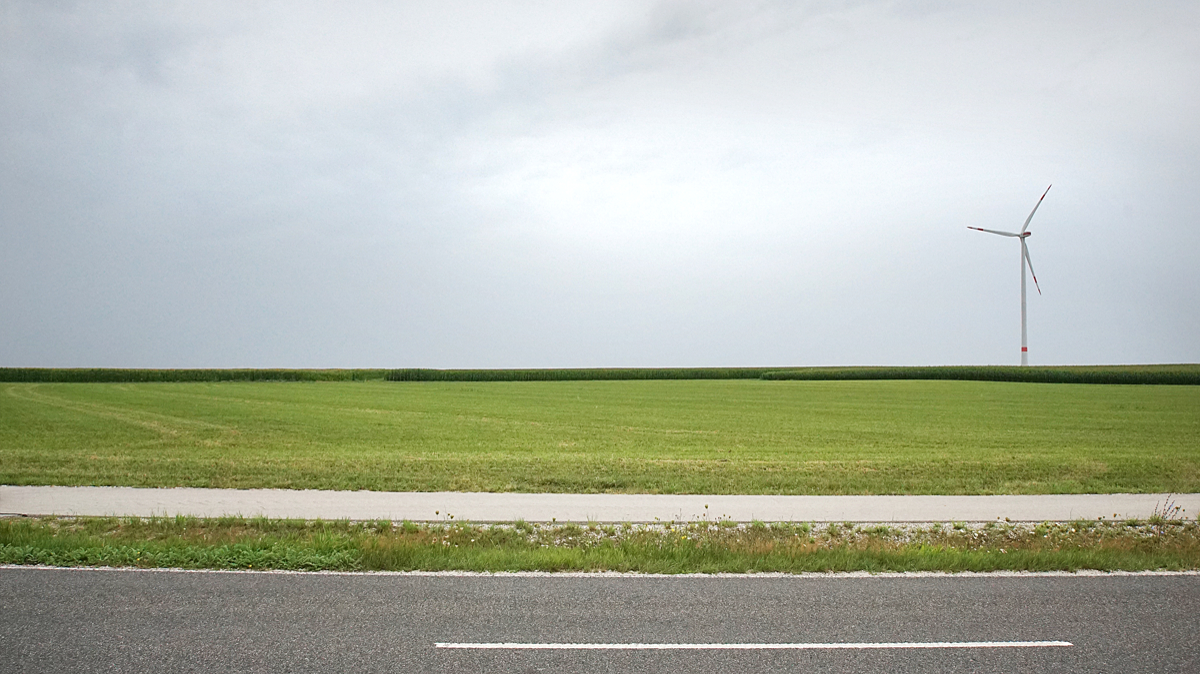 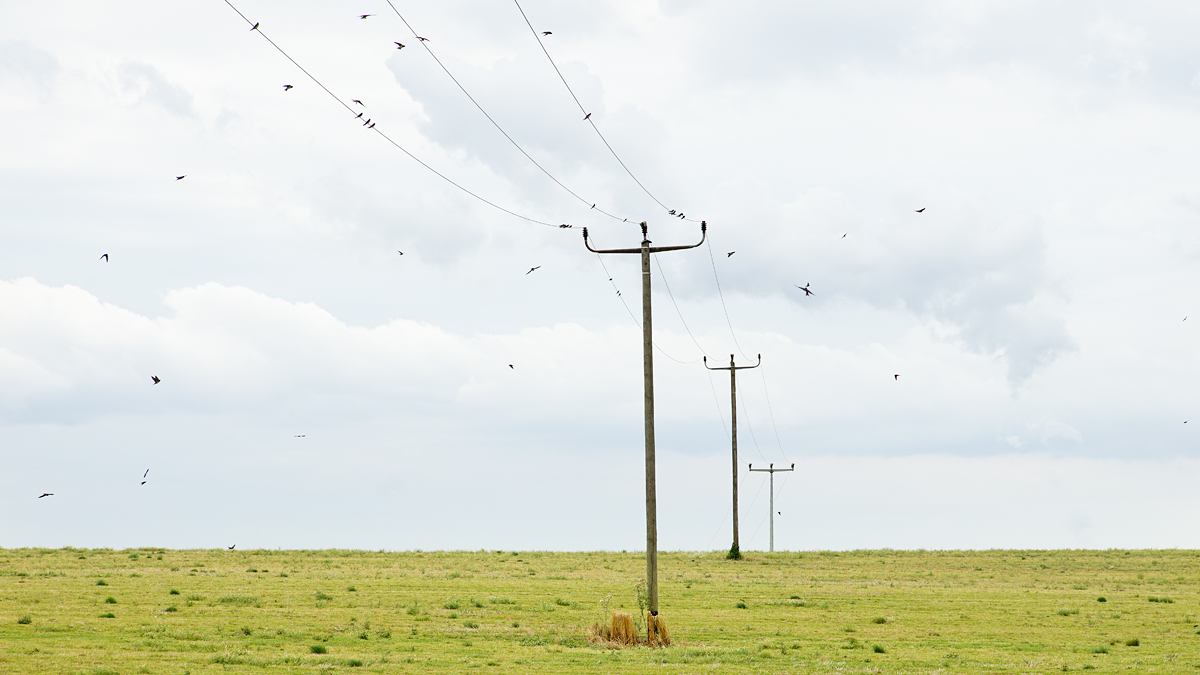 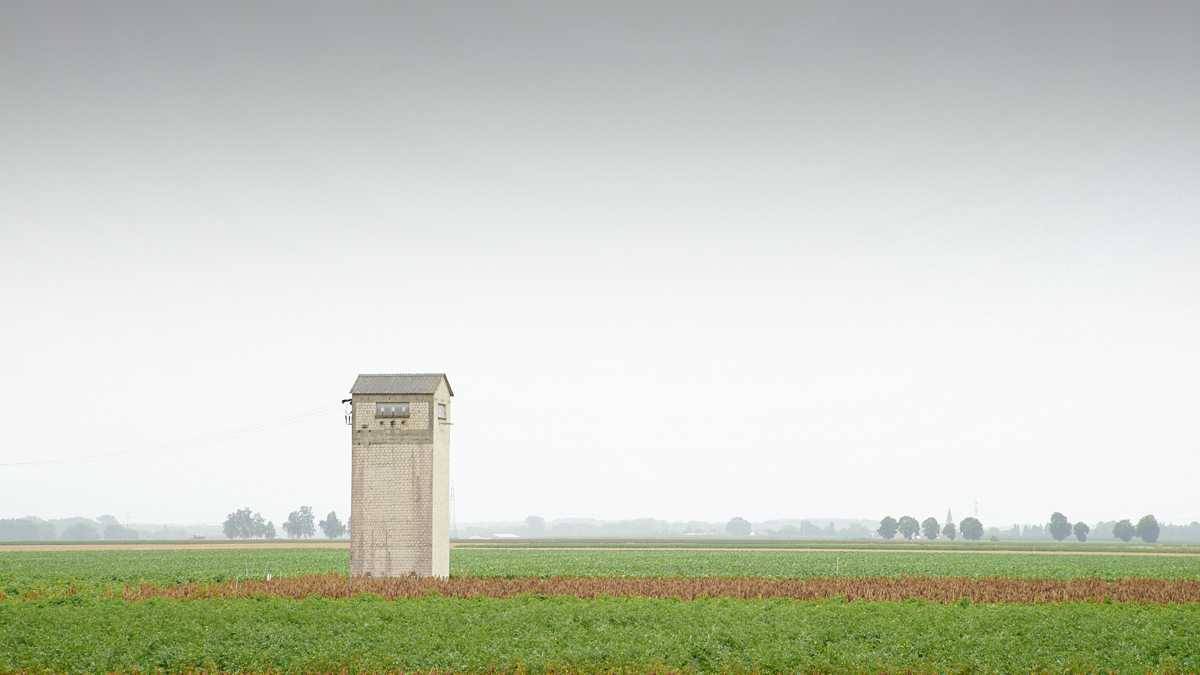 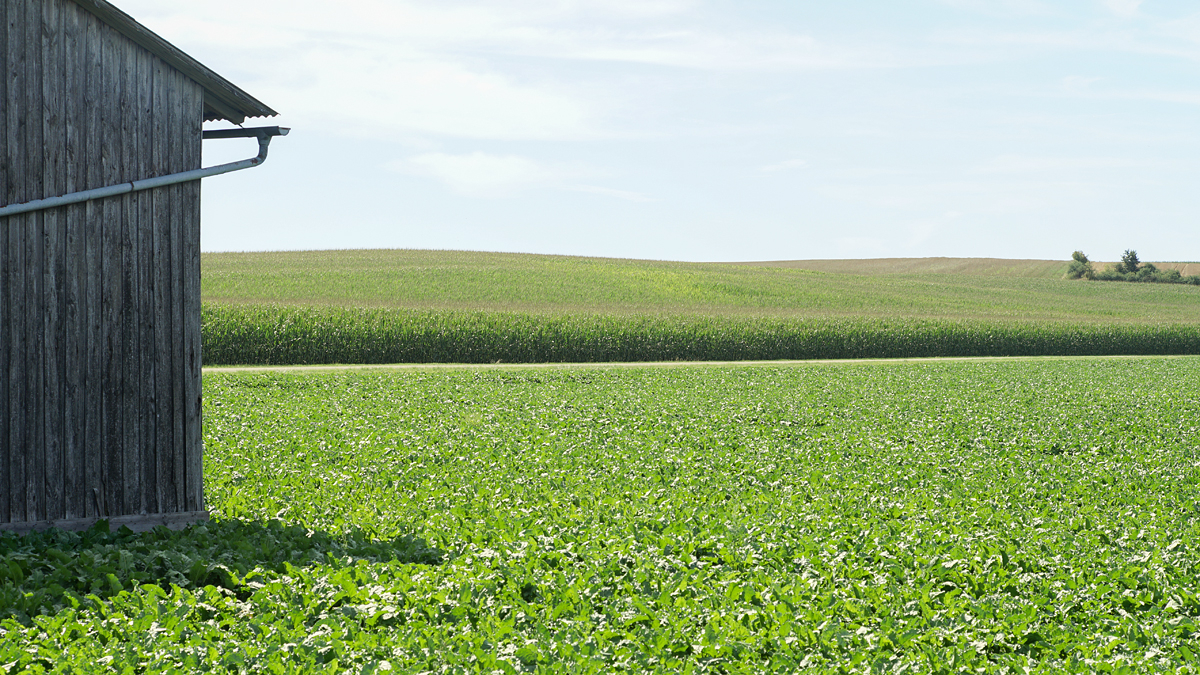 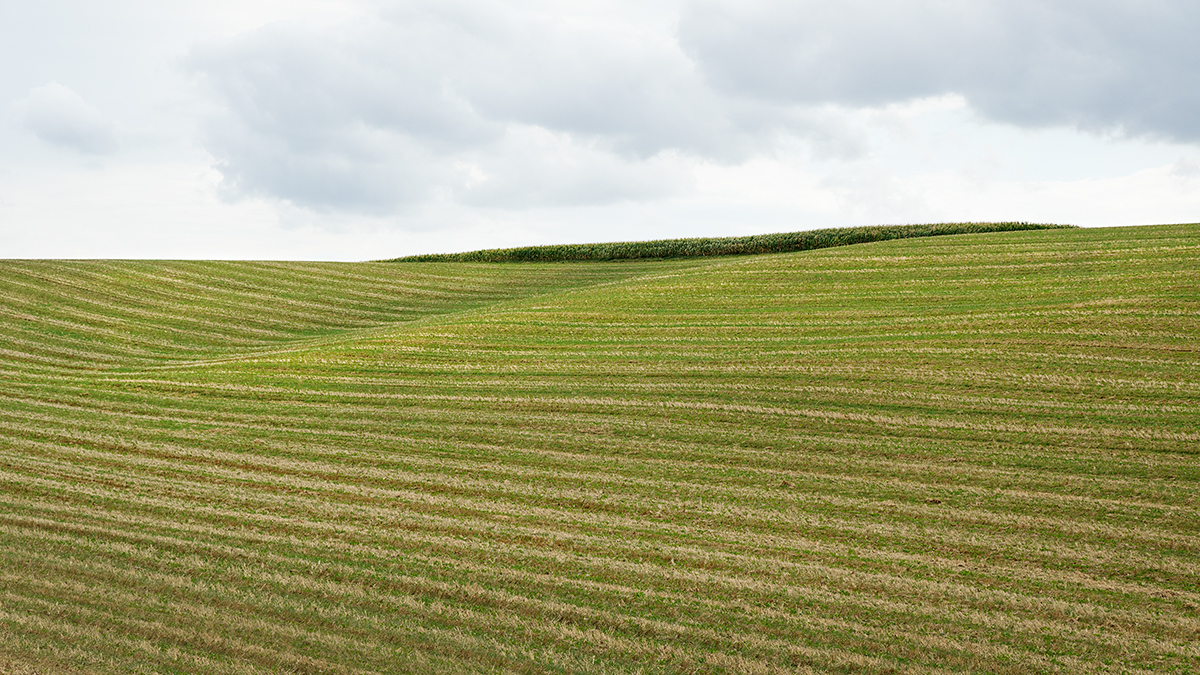 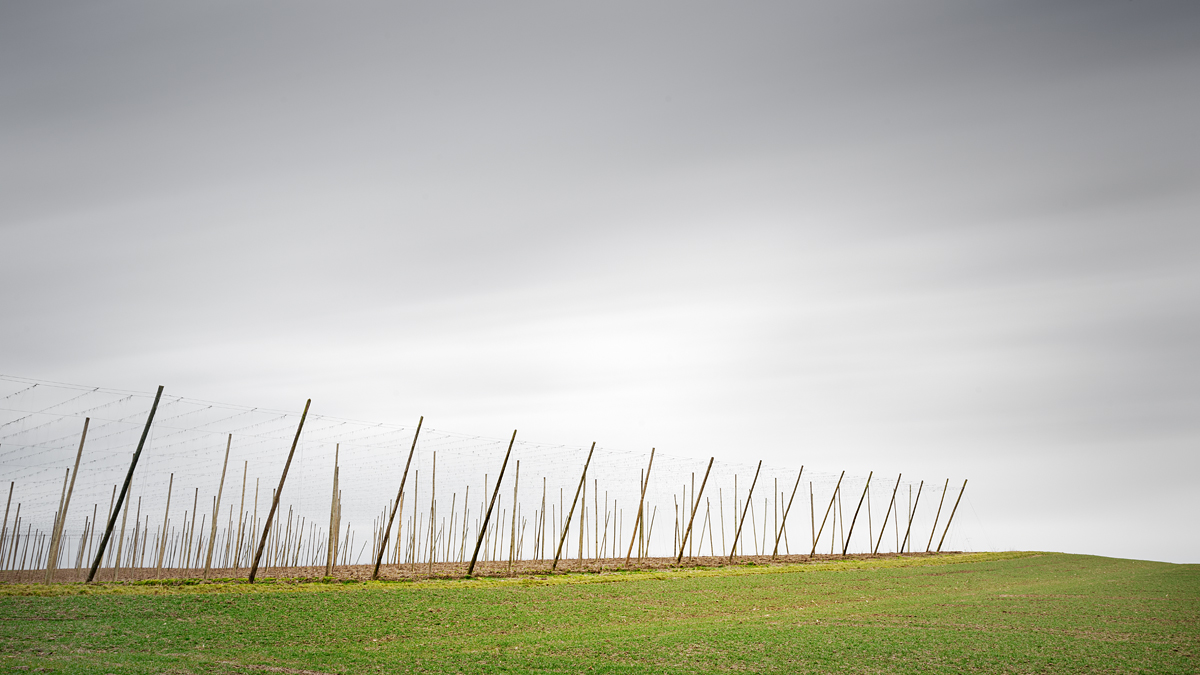 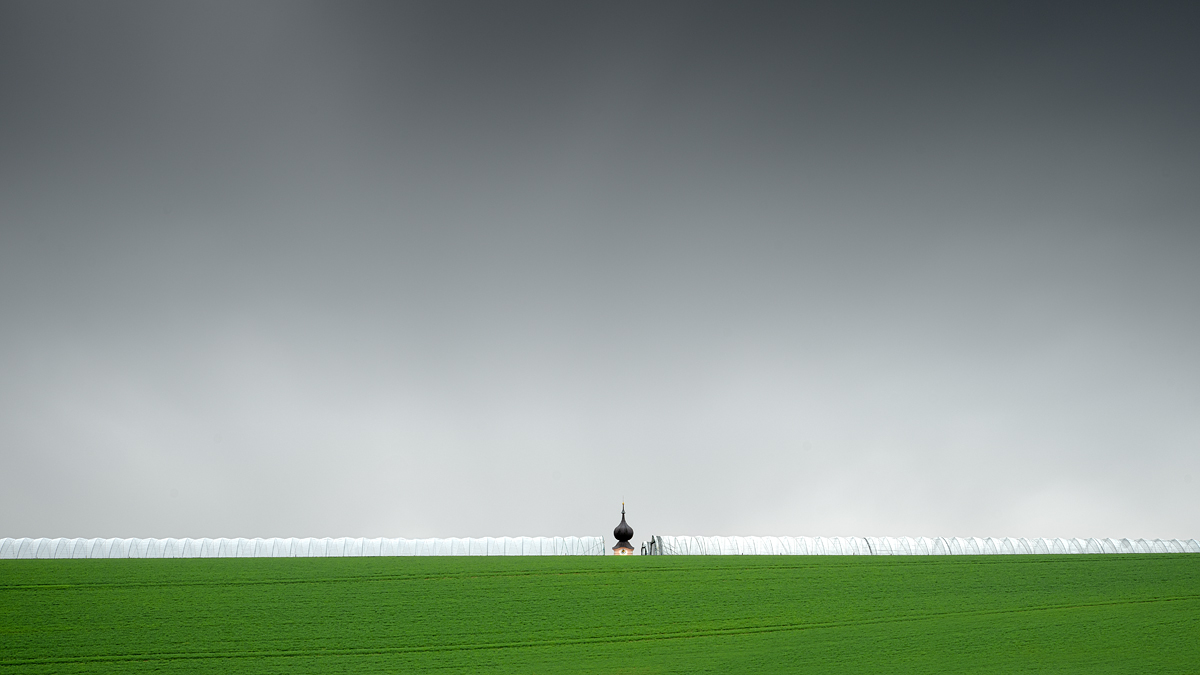 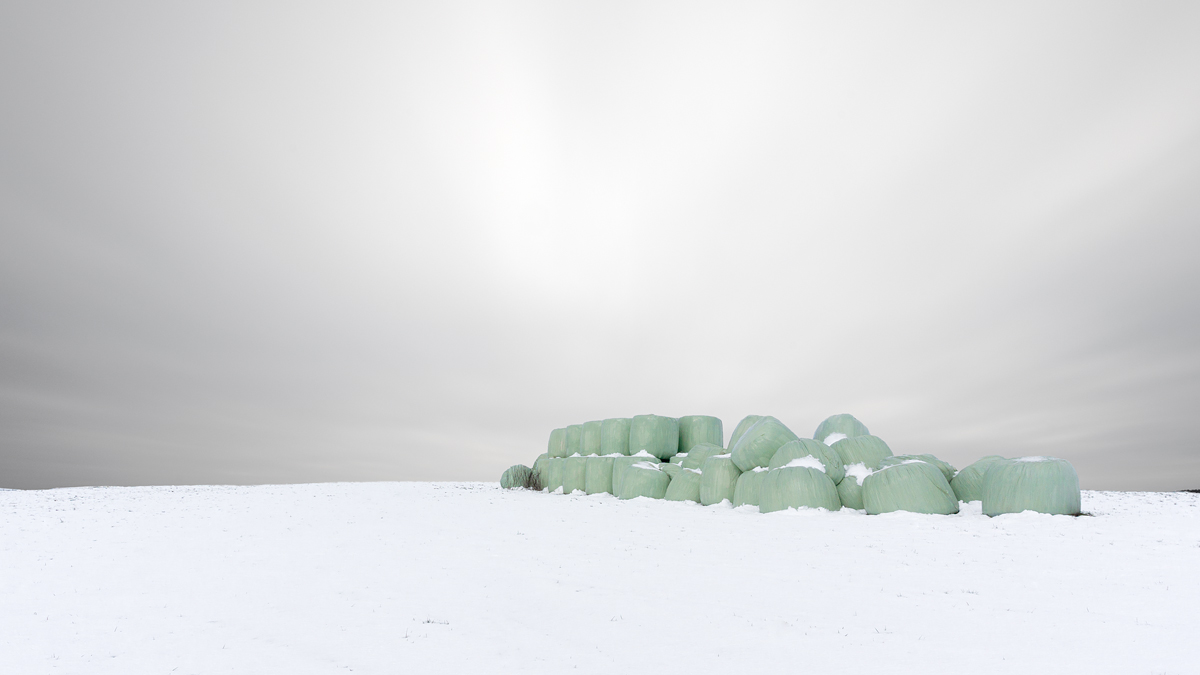 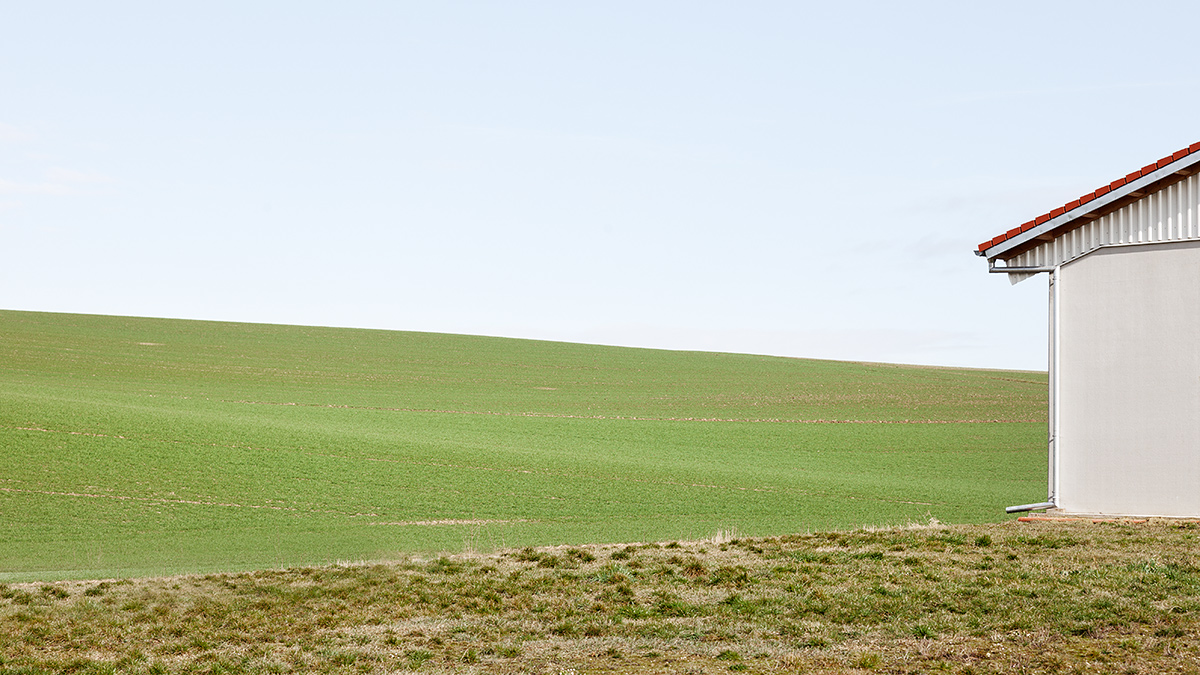 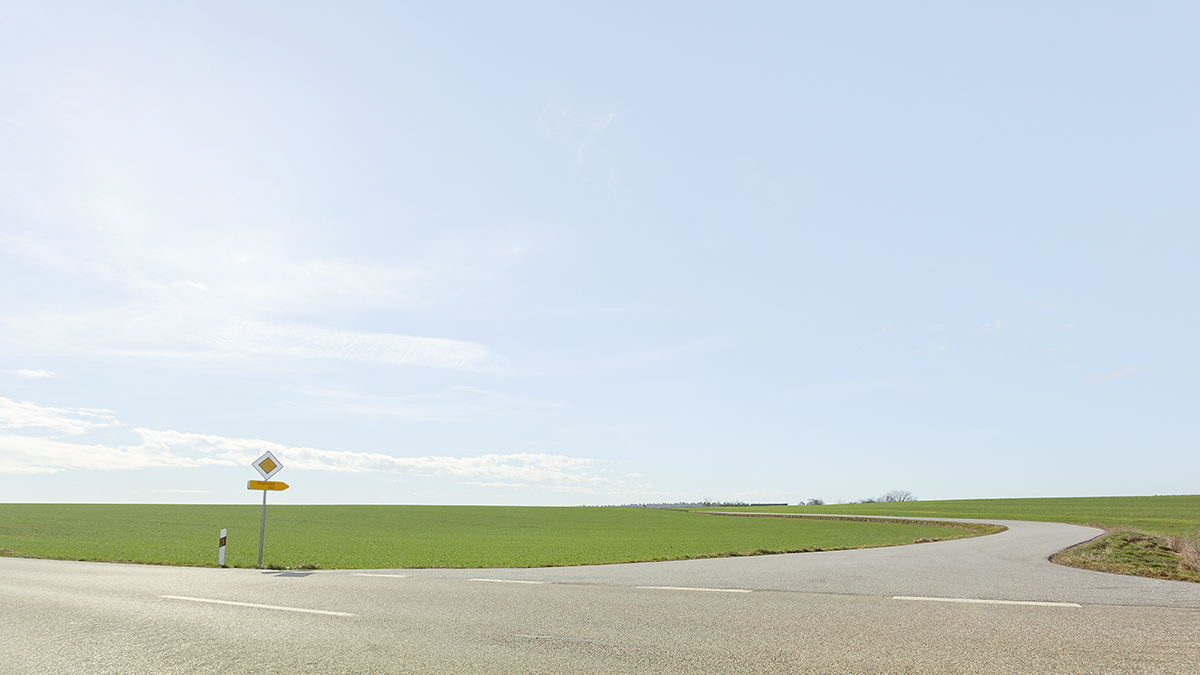 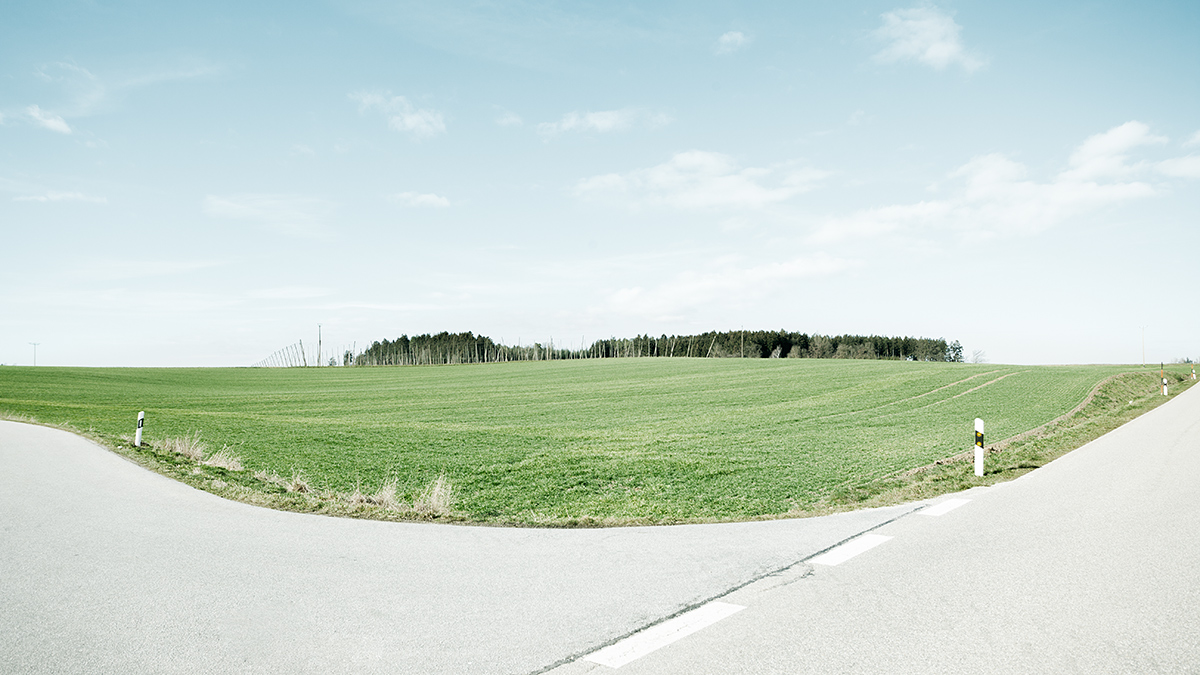 “It is a pity indeed to travel and not get this essential sense of landscape values. You do not need a sixth sense for it. It is there if you just close your eyes and breathe softly through your nose; you will hear the whispered message, for all landscapes ask the same question in the same whisper. ‘I am watching you — are you watching yourself in me?’ Most travelers hurry too much…the great thing is to try and travel with the eyes of the spirit wide open, and not to much factual information. To tune in, without reverence, idly — but with real inward attention. It is to be had for the feeling…you can extract the essence of a place once you know how. If you just get as still as a needle, you’ll be there.” ― Lawrence Durrell 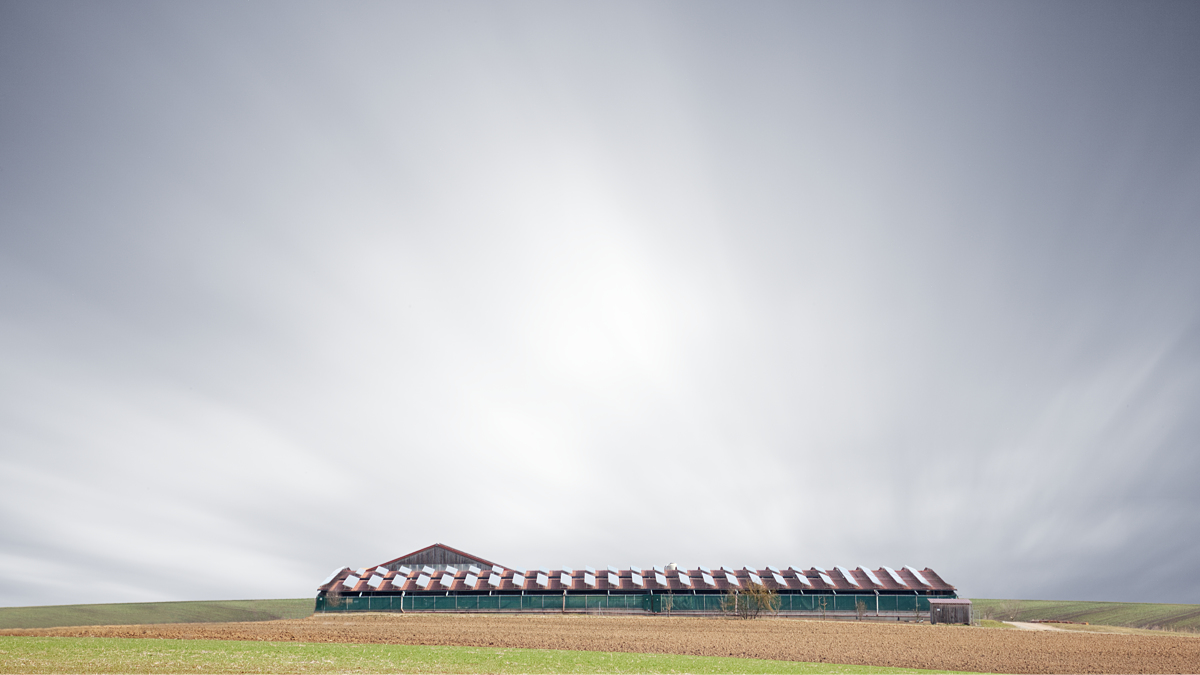 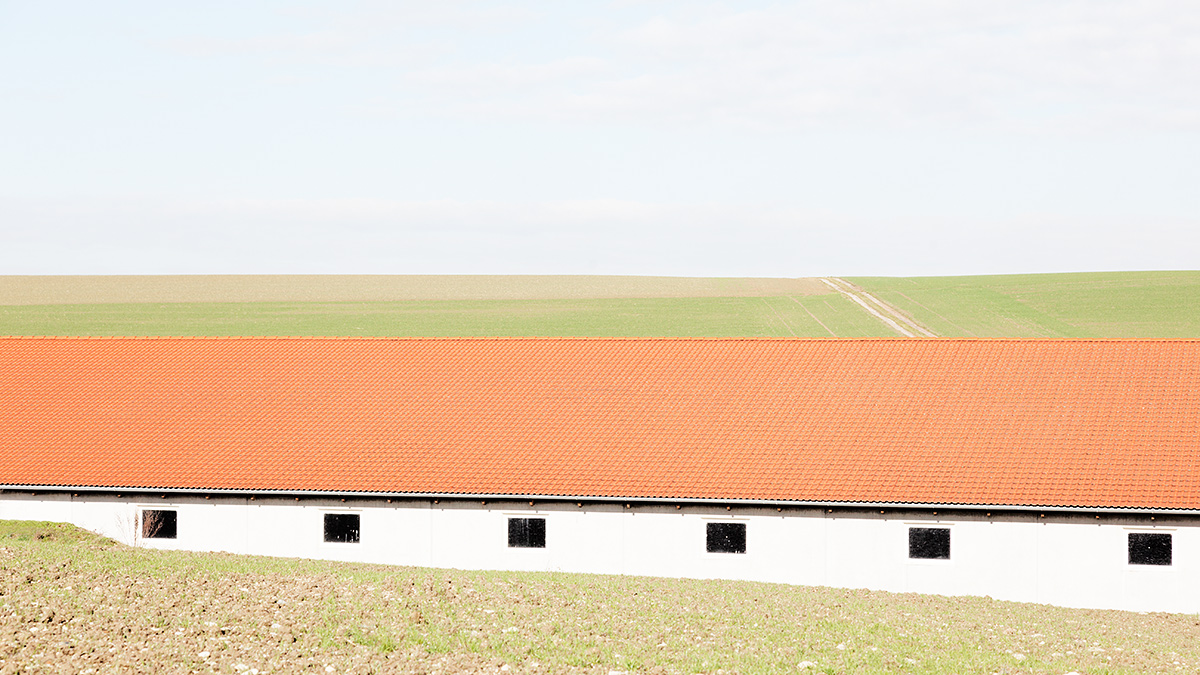 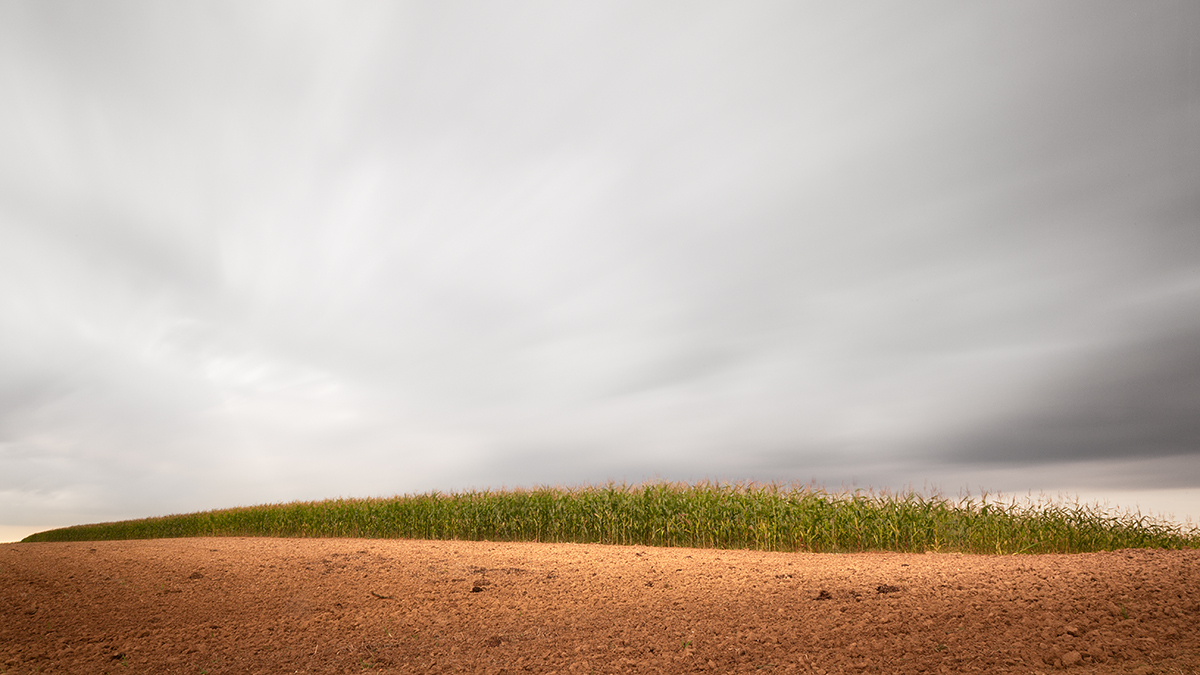 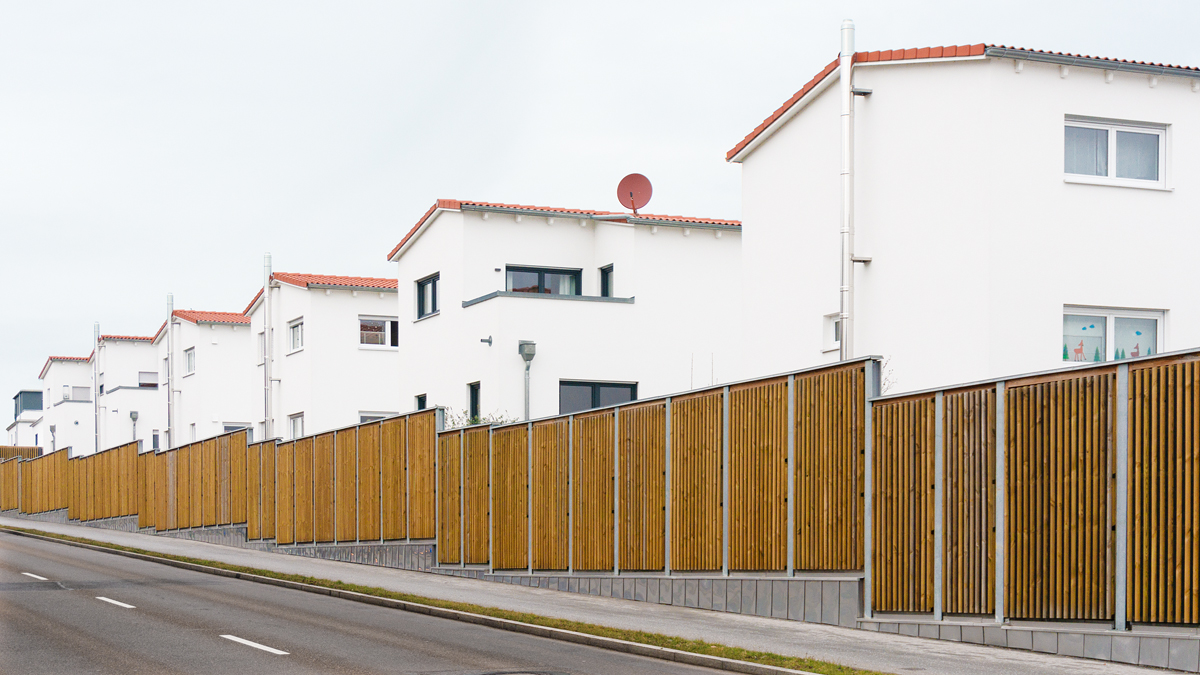 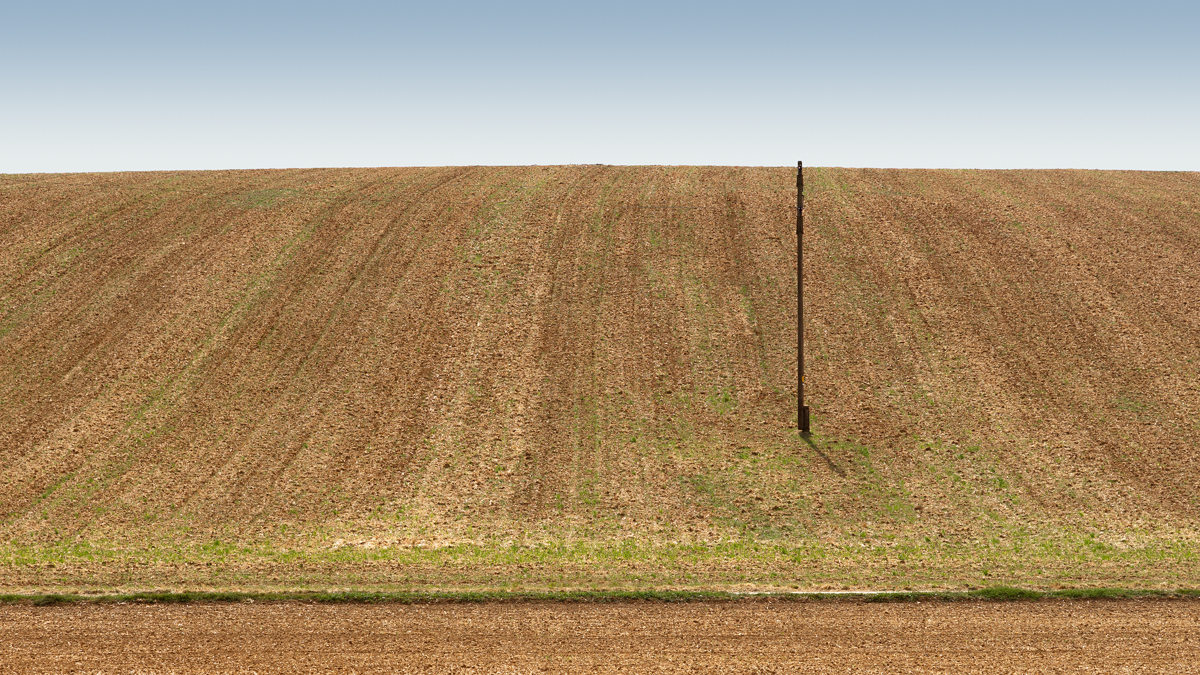 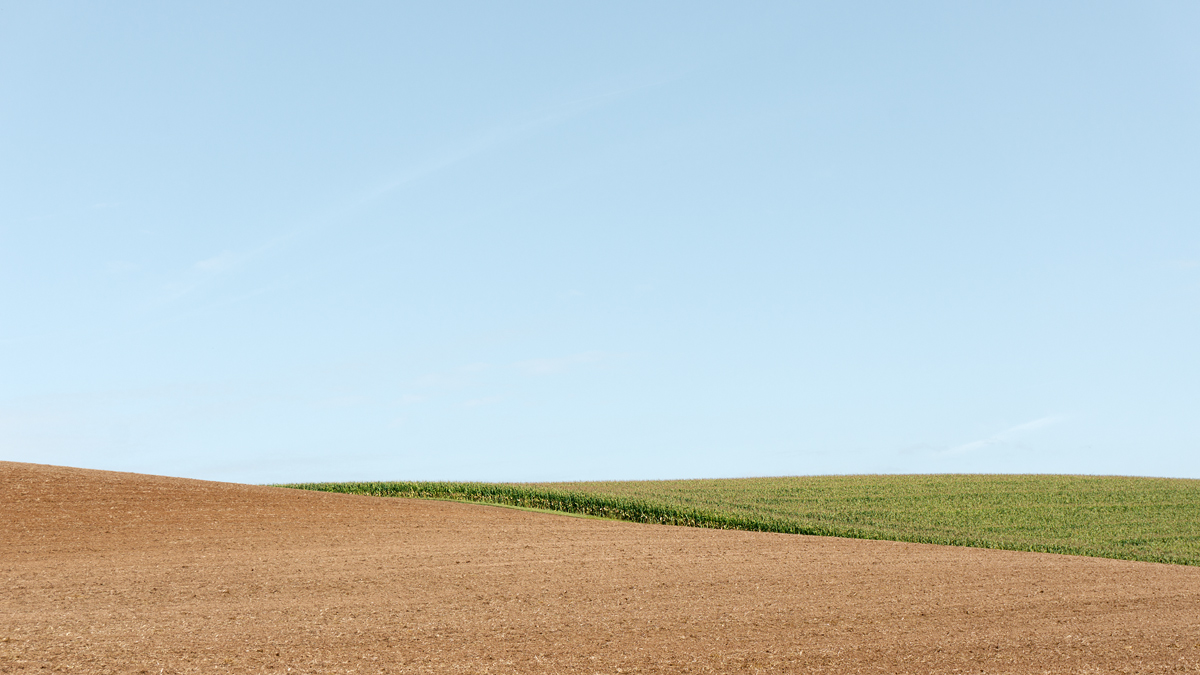 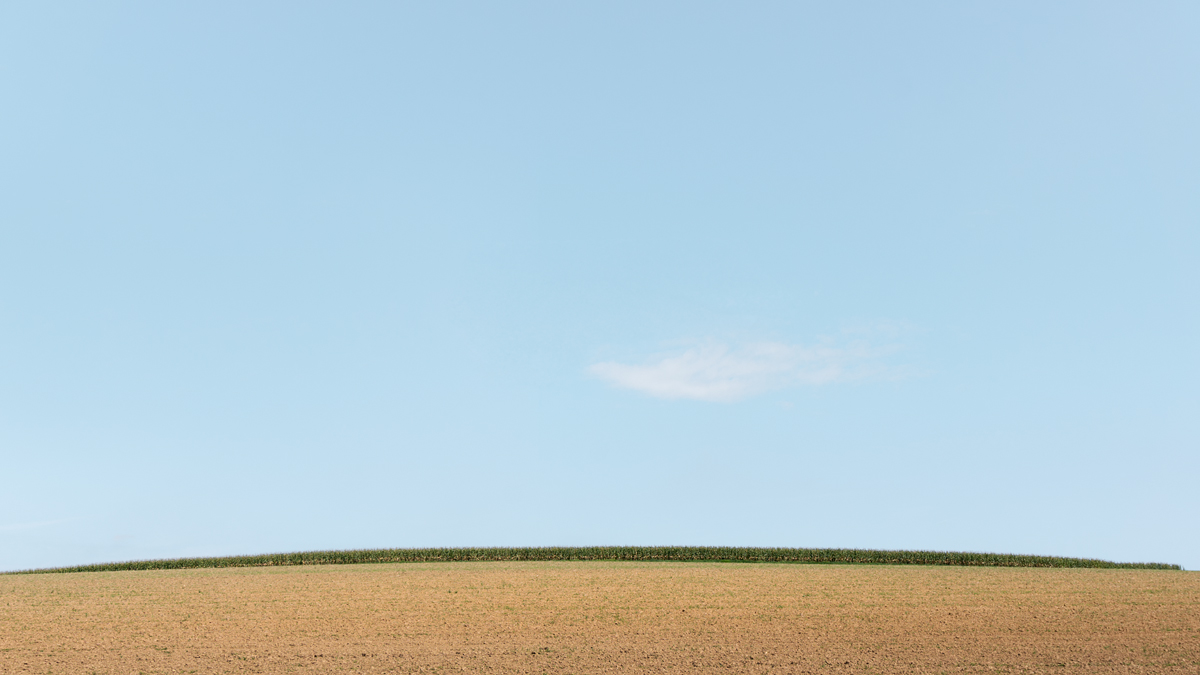 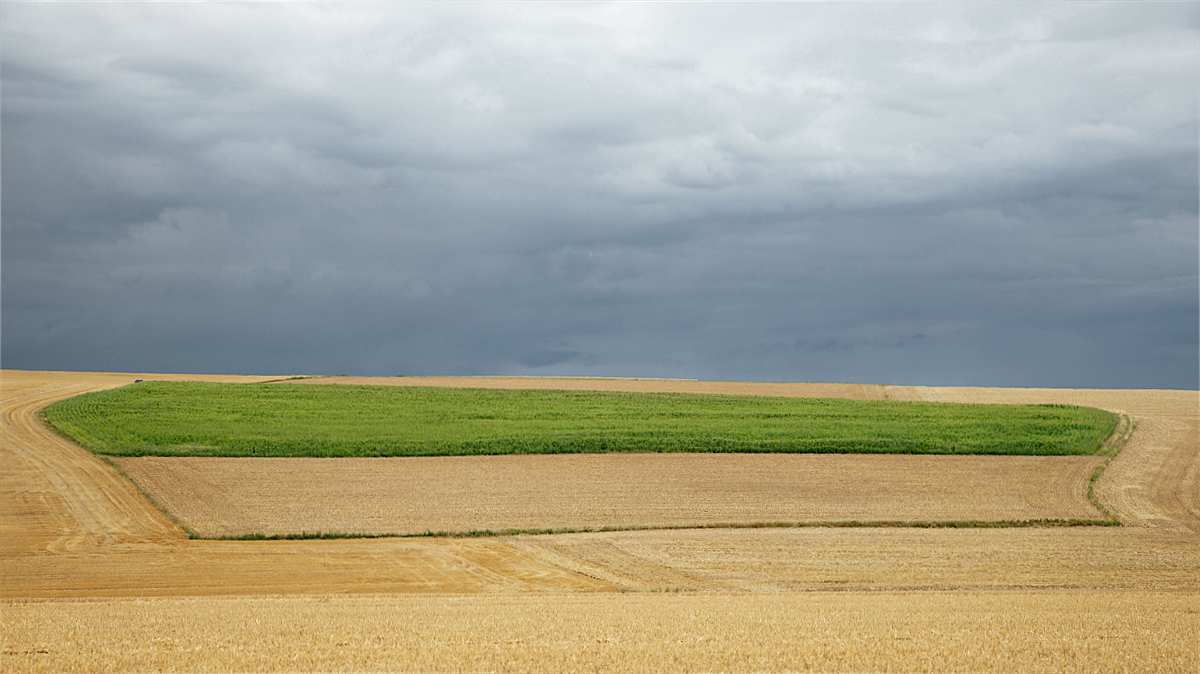 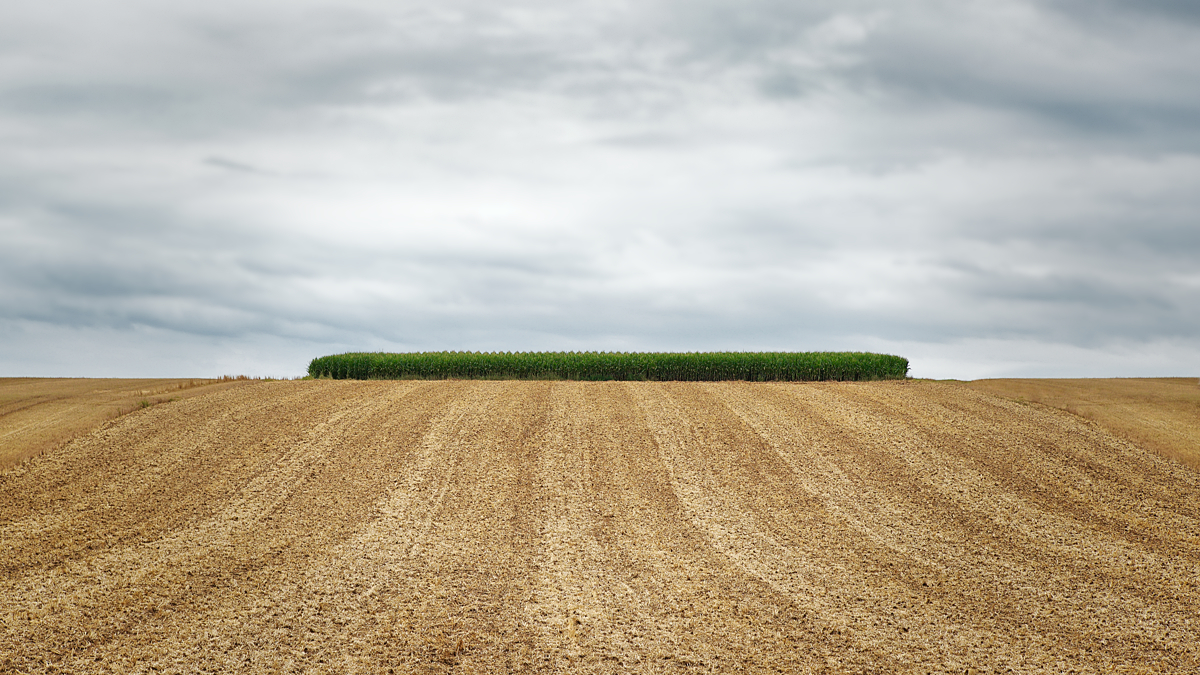 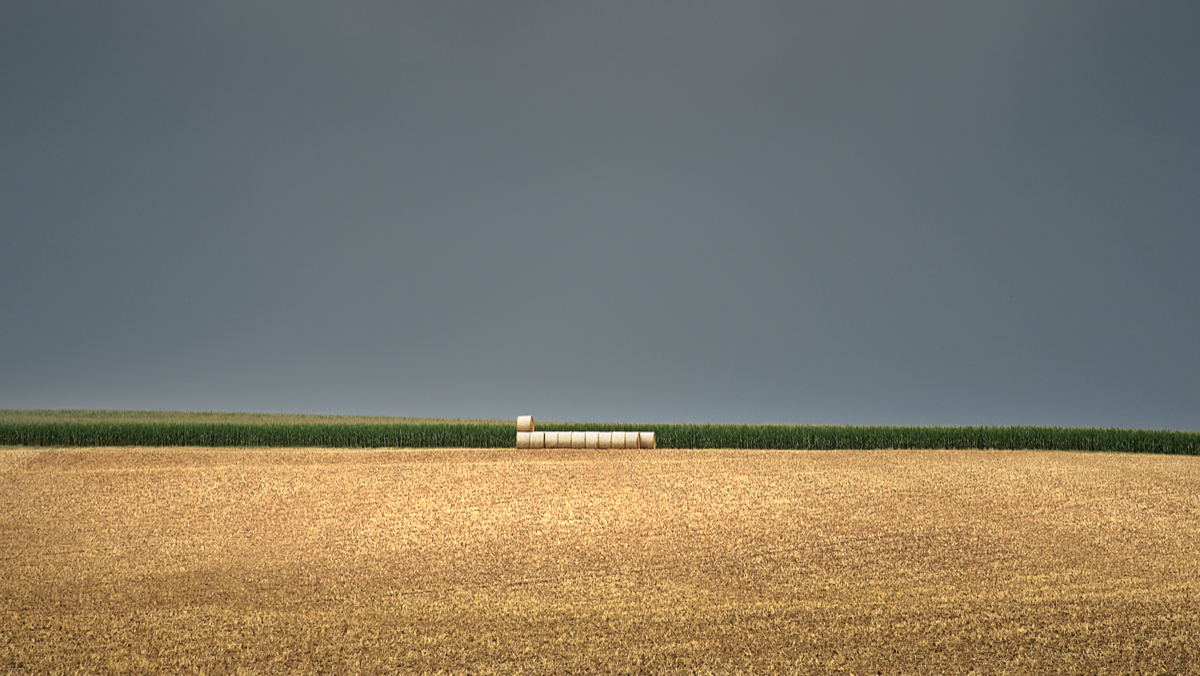 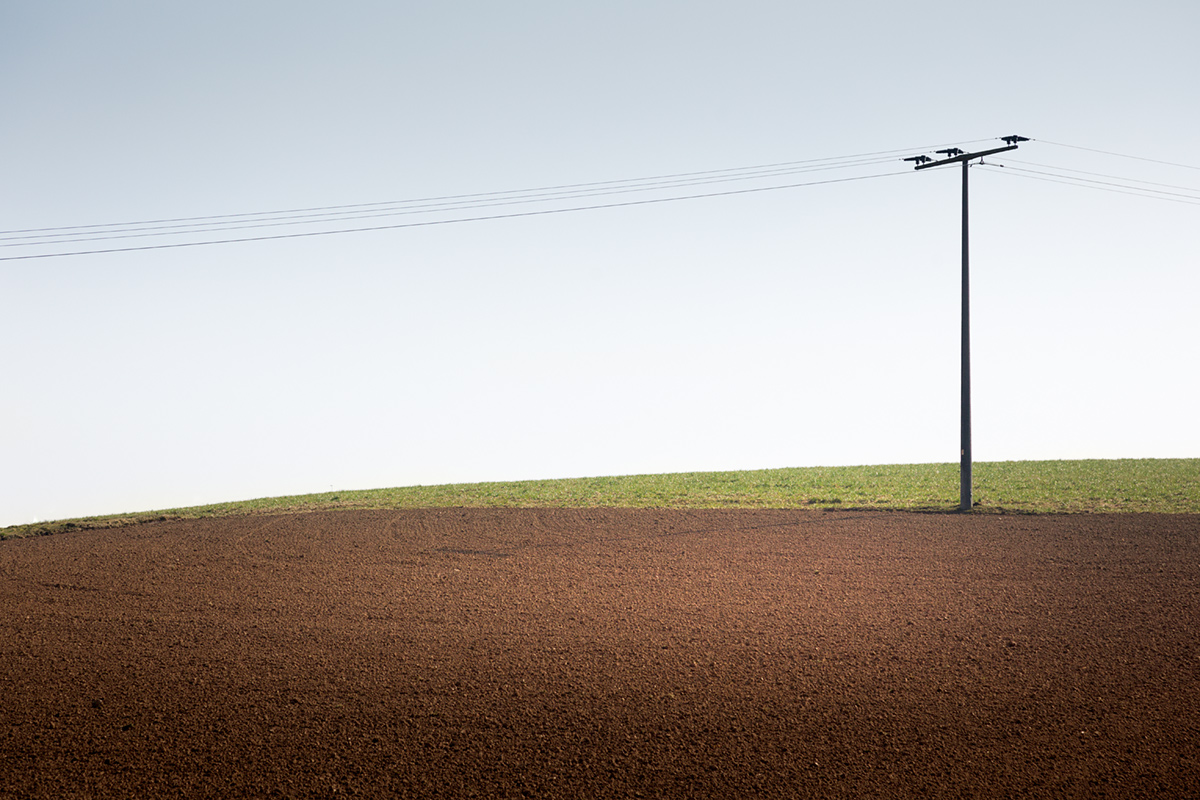 Bernd Walz is a biologist and was a professor of zoology and physiology. He practiced photography for scientific documentation throughout his entire professional life. Since 2006 he has also been using the creative potential of photography. His photographic focuses are landscape photography and experimental abstract microphotography. In his photographic projects, he explores the artistic possibilities of a partly extremely minimalistic image design.

Bernd Walz has presented his photographic work in numerous solo and group exhibitions, and he is a founding member of the non-commercial association “Fotogalerie Potsdam e.V.”, which has been promoting artistically ambitious photography since 2012.

For Johan Lindell from Sweden, life is a theatre, we are actors and the world is the stage. So we participate in this eternal play both consciously and unconsciously with our own expressions, feelings and movements. 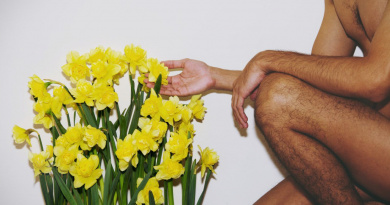 Naraphat Sakarthornsap lives and works in Bangkok. As a member of LGBTQ+, in many of his works, he wants to present the stories of inequality in society through photography and installation art based on his true

In a world with no troubles by Ángel Castillo Perona

It took Ángel Castillo Perona almost ten years to find a satisfying visual language that combines his passion for this medium with Impressionist painting. Thanks to the technique of multiple exposures in the camera (and 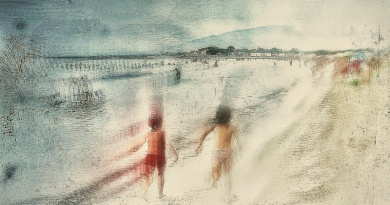 Massimiliano Balòs photos create a sense of mood, atmosphere, dreamlike and drama scenario. The artworks blur the line between art photography and painting.  Most of his compositions are abstract. They focus on shapes with little indications 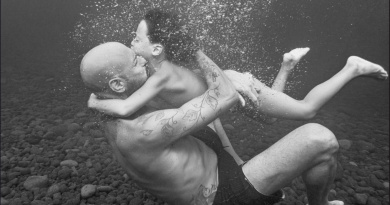 Discover the photographs of the winners 2021. The competition 2022 is now open to all lovers of photography and to all supporters of environmental issues and is based on the theme “WATER: MAKING THE INVISIBLE 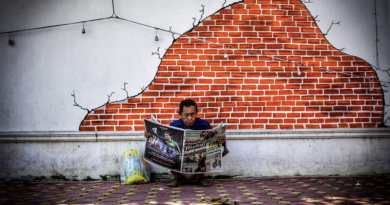 Dino Morri sheds some light on the human conditions of the people even though just on the streets. In this series, Dino Morri, an Italian photographer, takes us to Far East. To the countries of