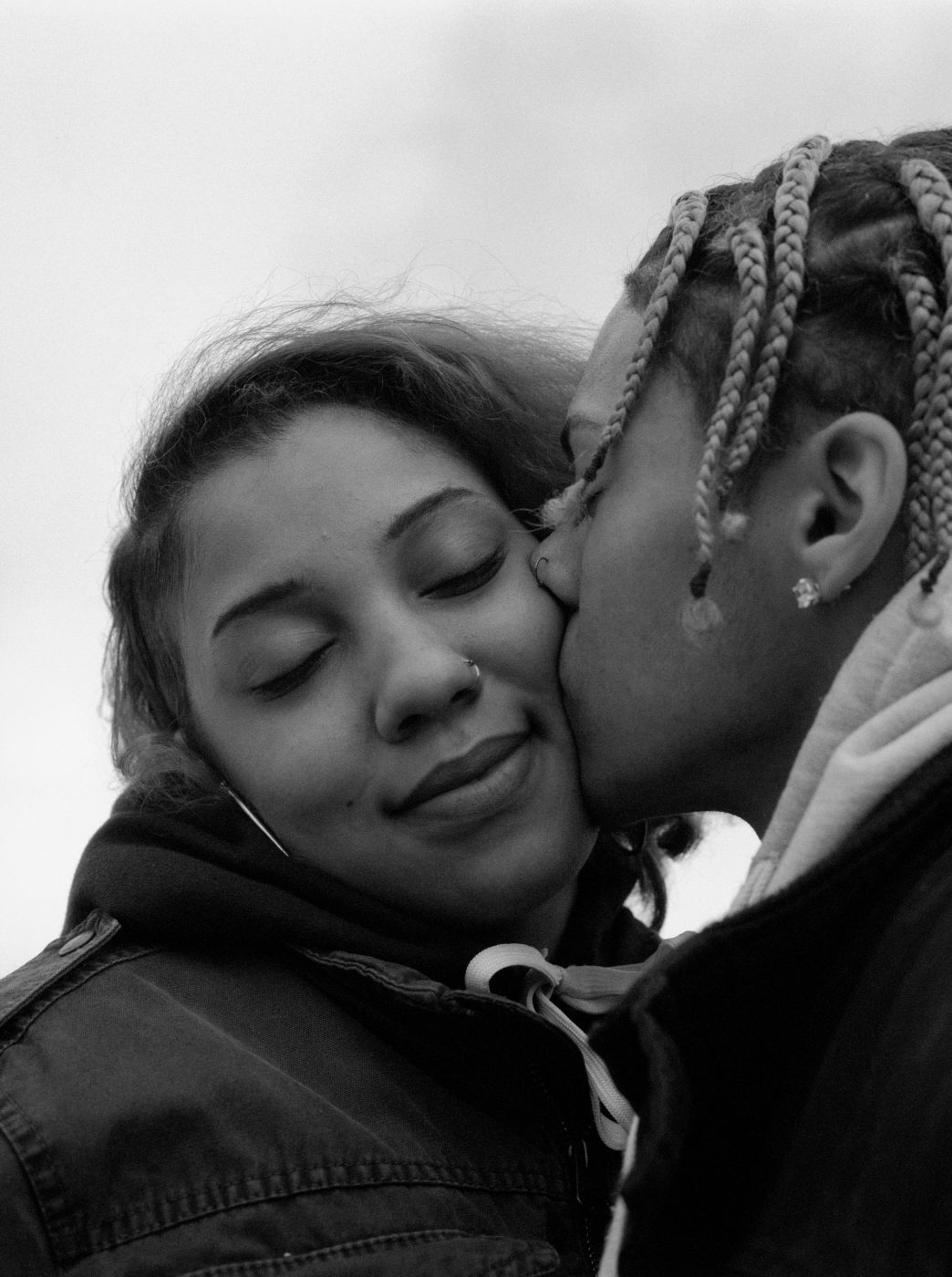 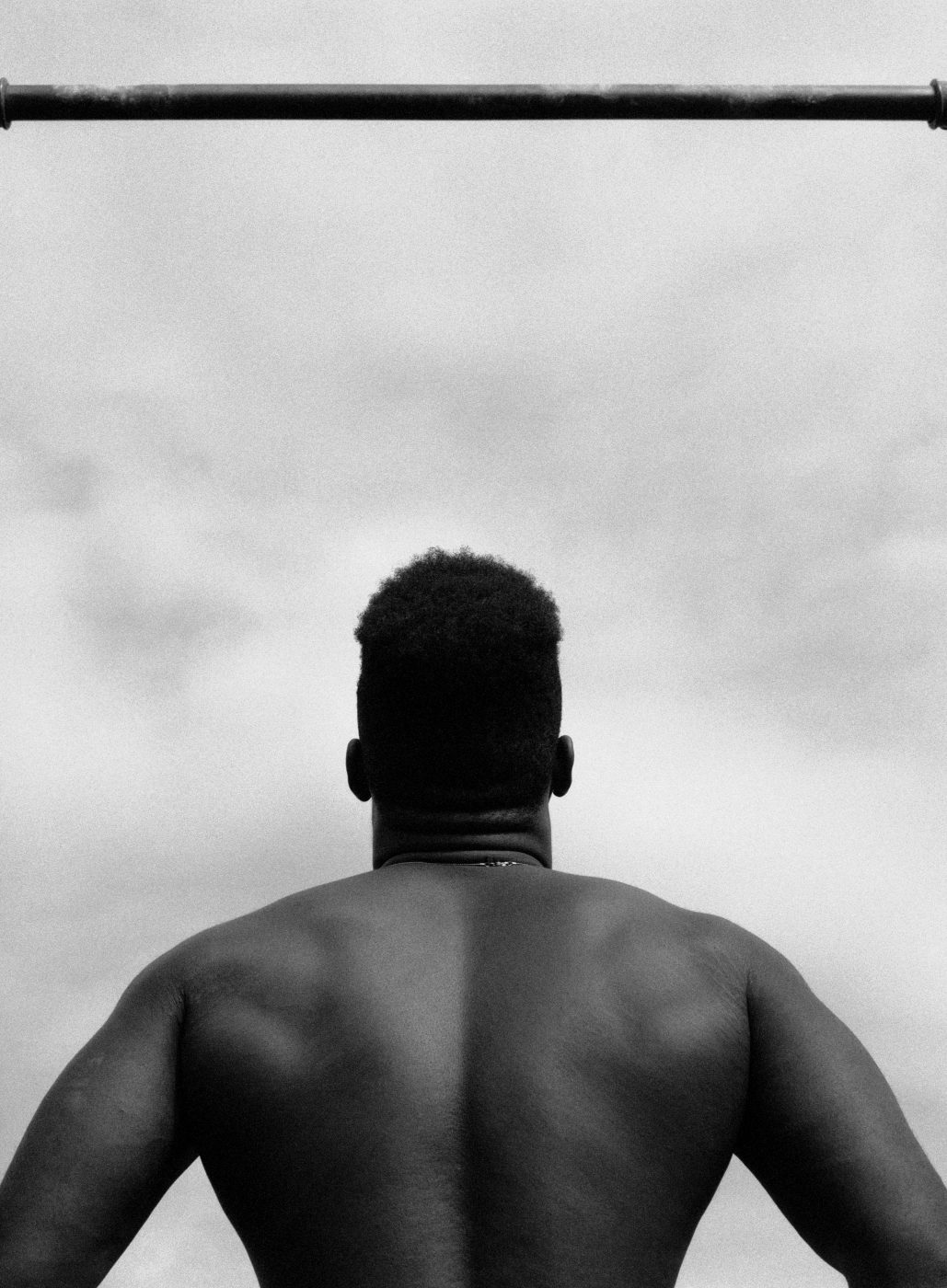 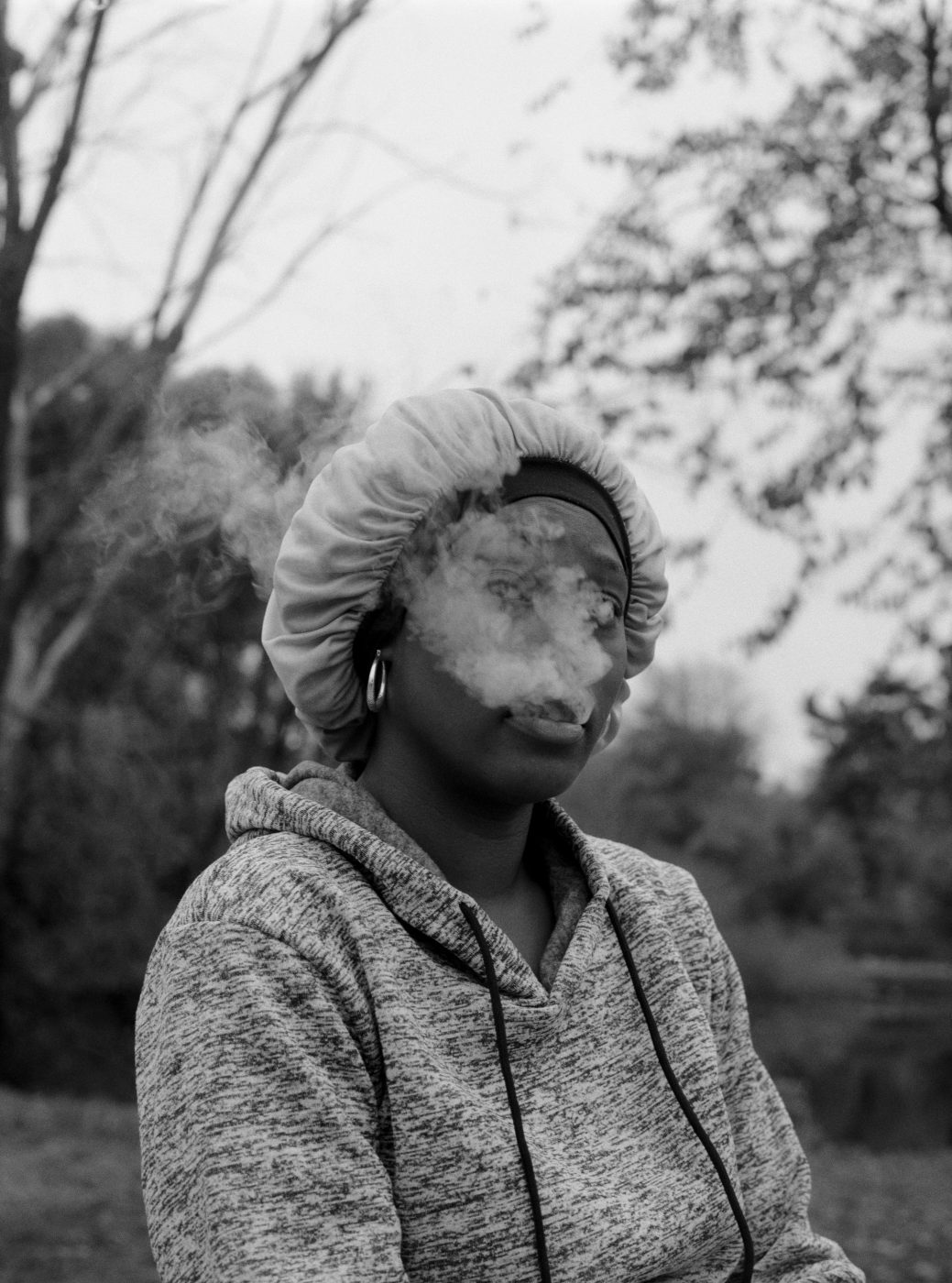 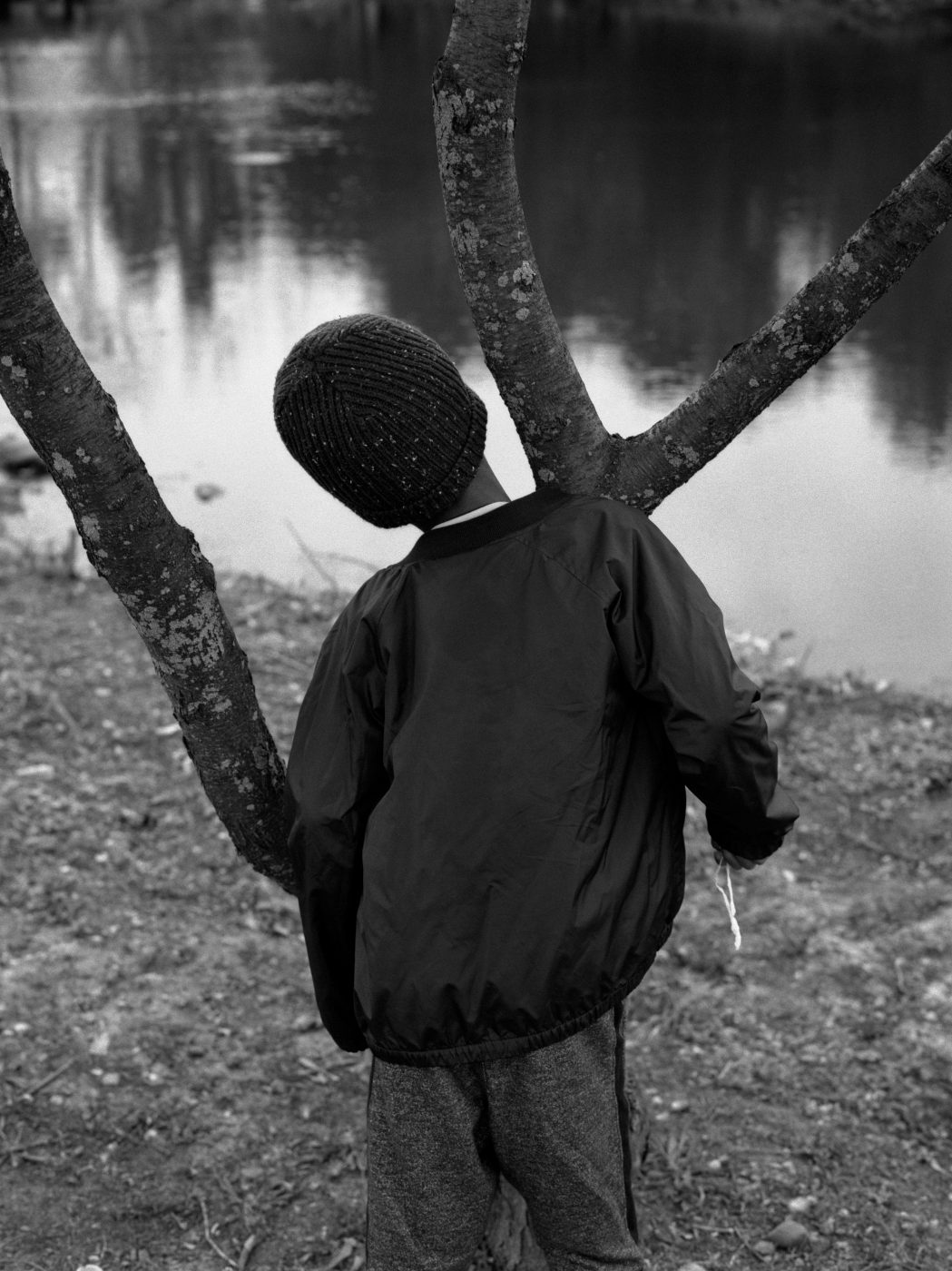 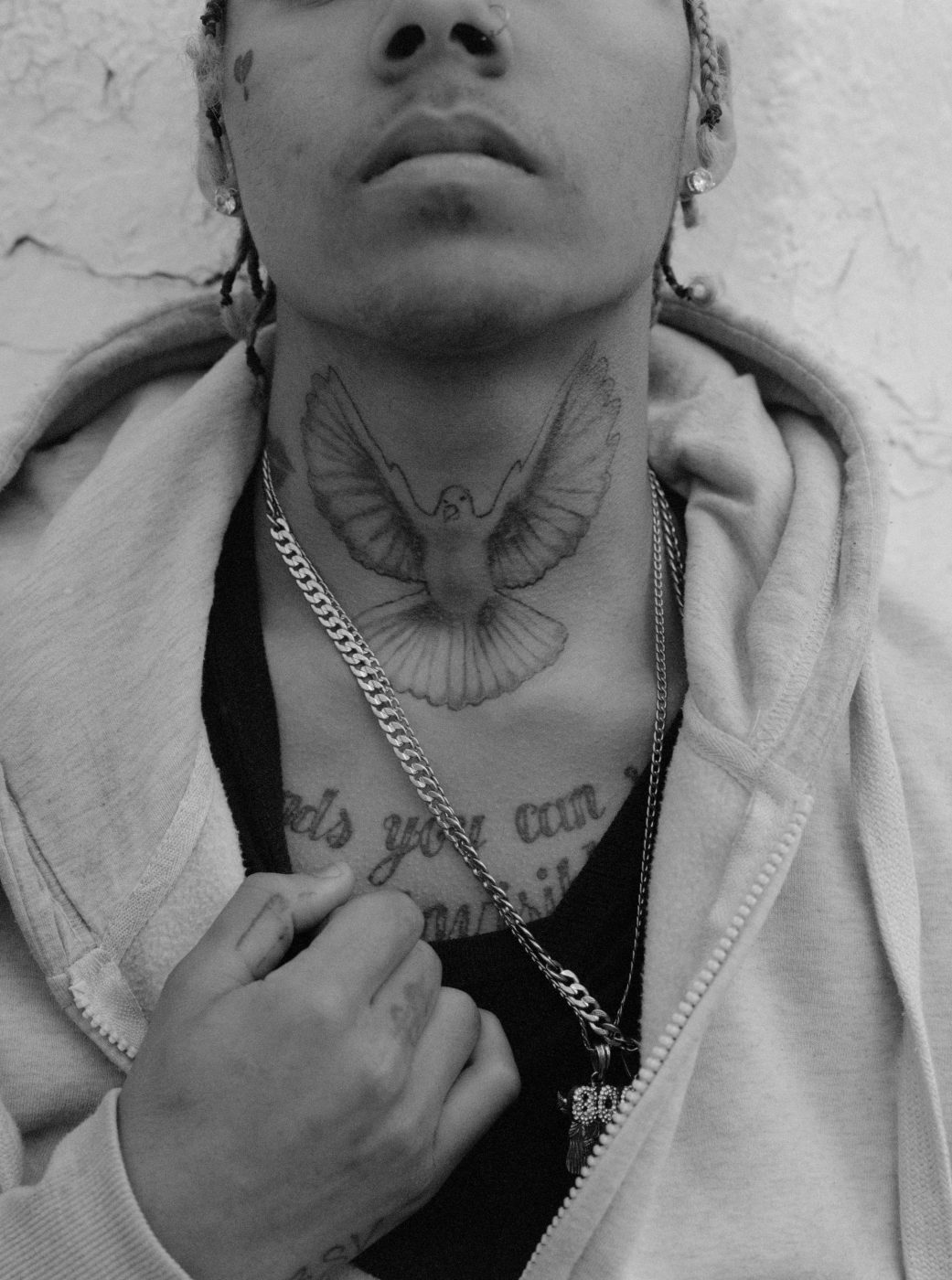 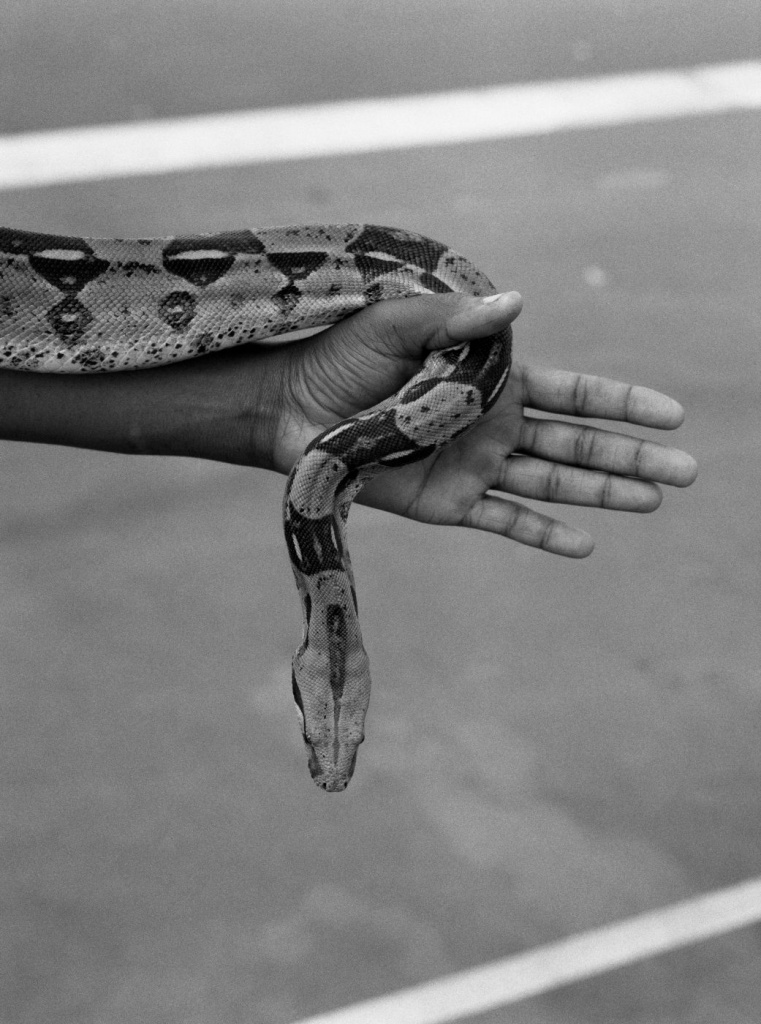 Blue Sky is pleased to announce Remnants of an Exodus, an exhibition by Al J Thompson featuring photographs from his first monograph of the same name. Remnants of an Exodus is a love letter to Thompson's second home — Spring Valley, NY, a Caribbean immigrant community, 40 minutes from New York City. Thompson observes and experiences change firsthand, as the community undergoes a dramatic shift in both demographic and political landscapes. In turn, he finds Spring Valley fraught with insecurity and uncertainty but bound by love. 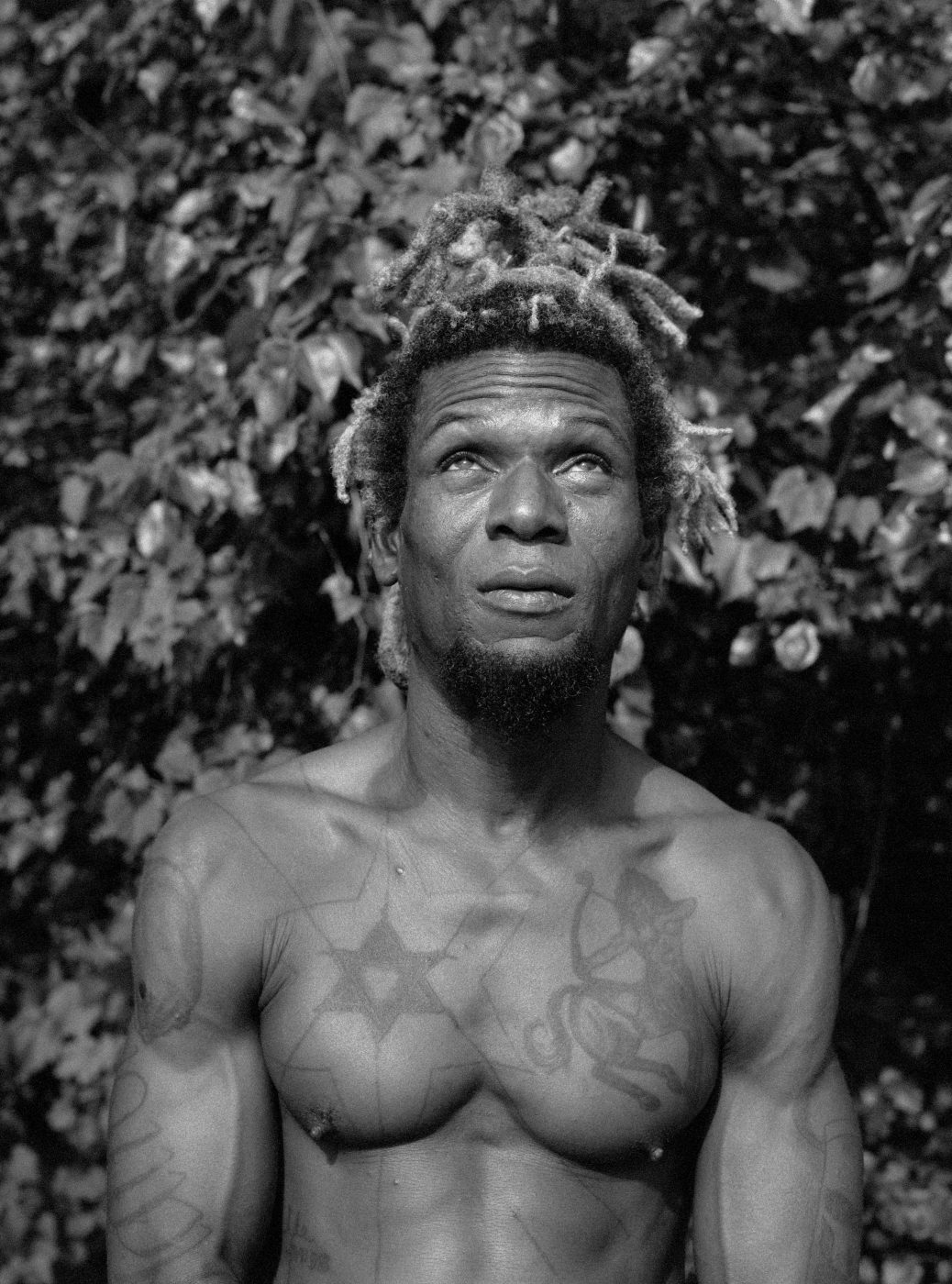 Al J Thompson (Jamaican-born, b.1980) settled in the immigrant community of Spring Valley, New York in 1996. His time spent in college studying Graphic Arts helped shape his core values in visual communication and community. Seeing the apparent decline in his old neighborhood eventually led him to his first monograph, Remnants of an Exodus.

The case bound, 104 page book with a red PVC insert, is comprised of 55 black and white photographs made over several years. Copies of the book will be available for purchase at Blue Sky and online at Gnomic Book. 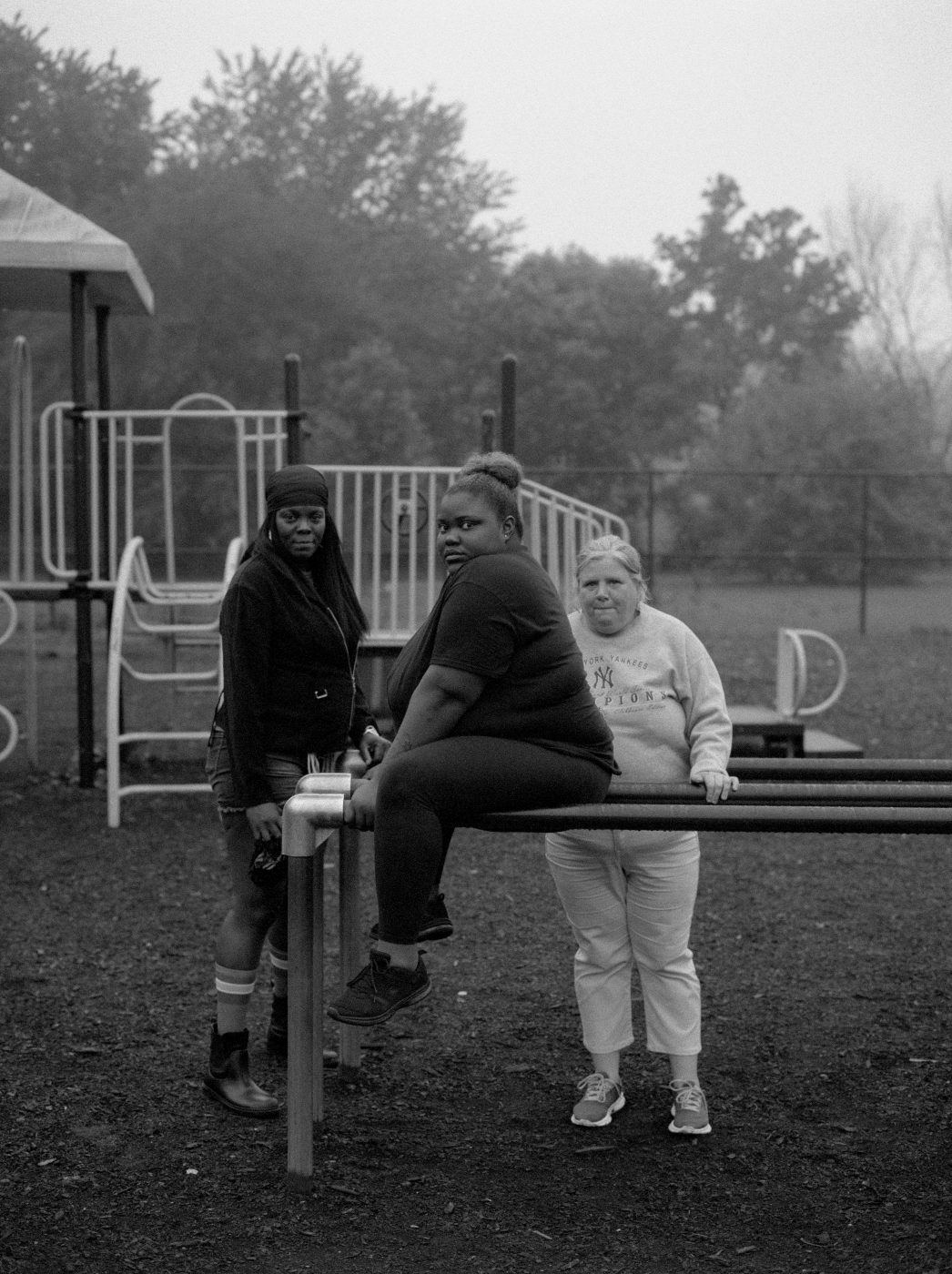 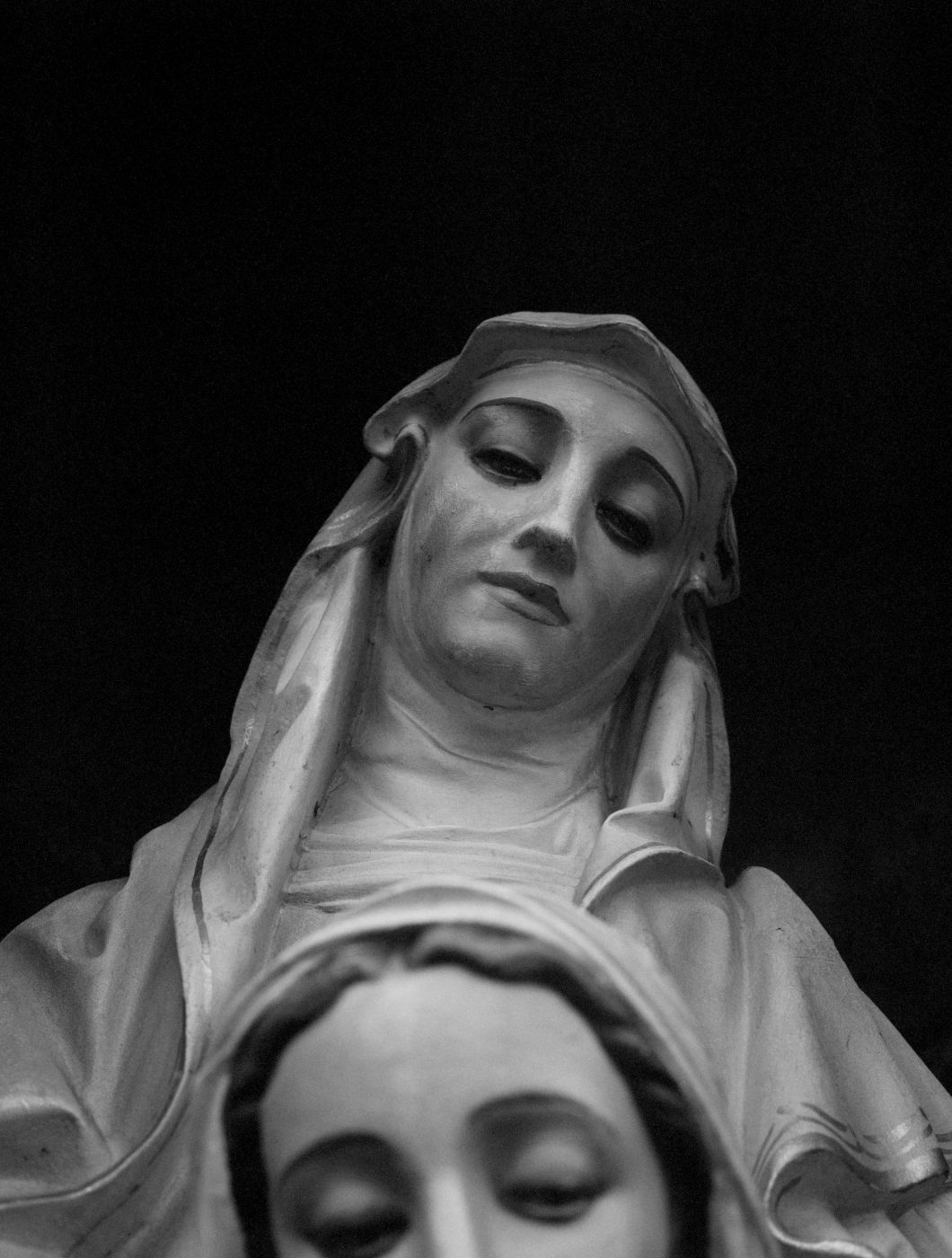 The Church by AL J Thompson

Looking Up by AL J Thompson 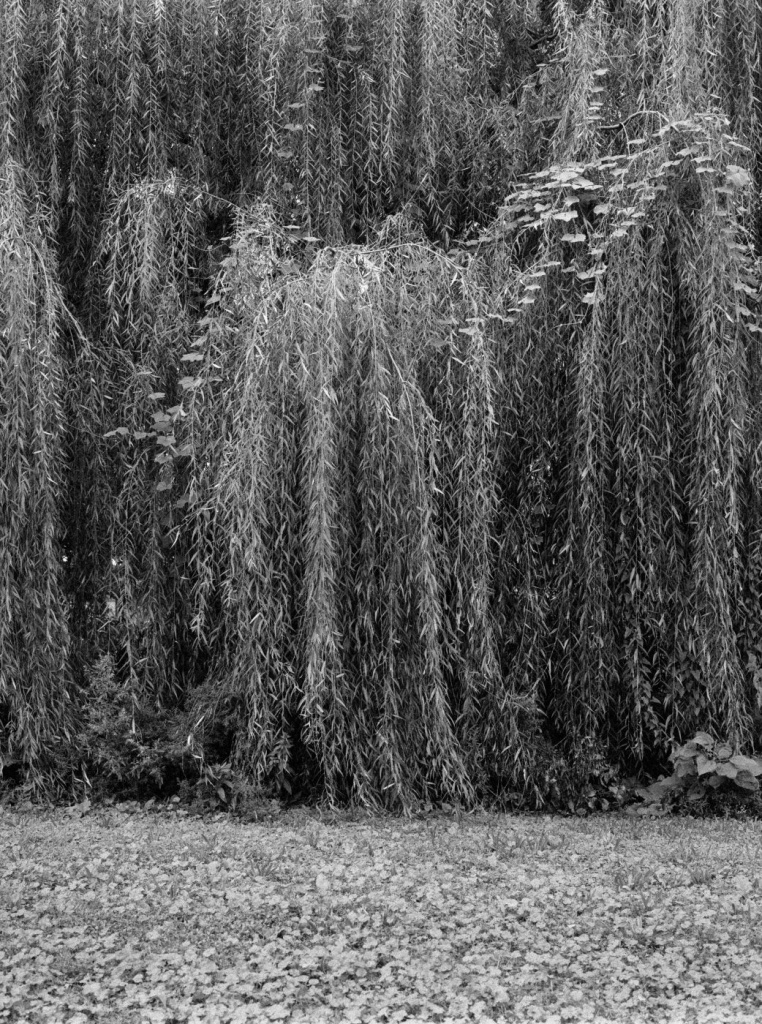 The Pigeon by AL J Thompson 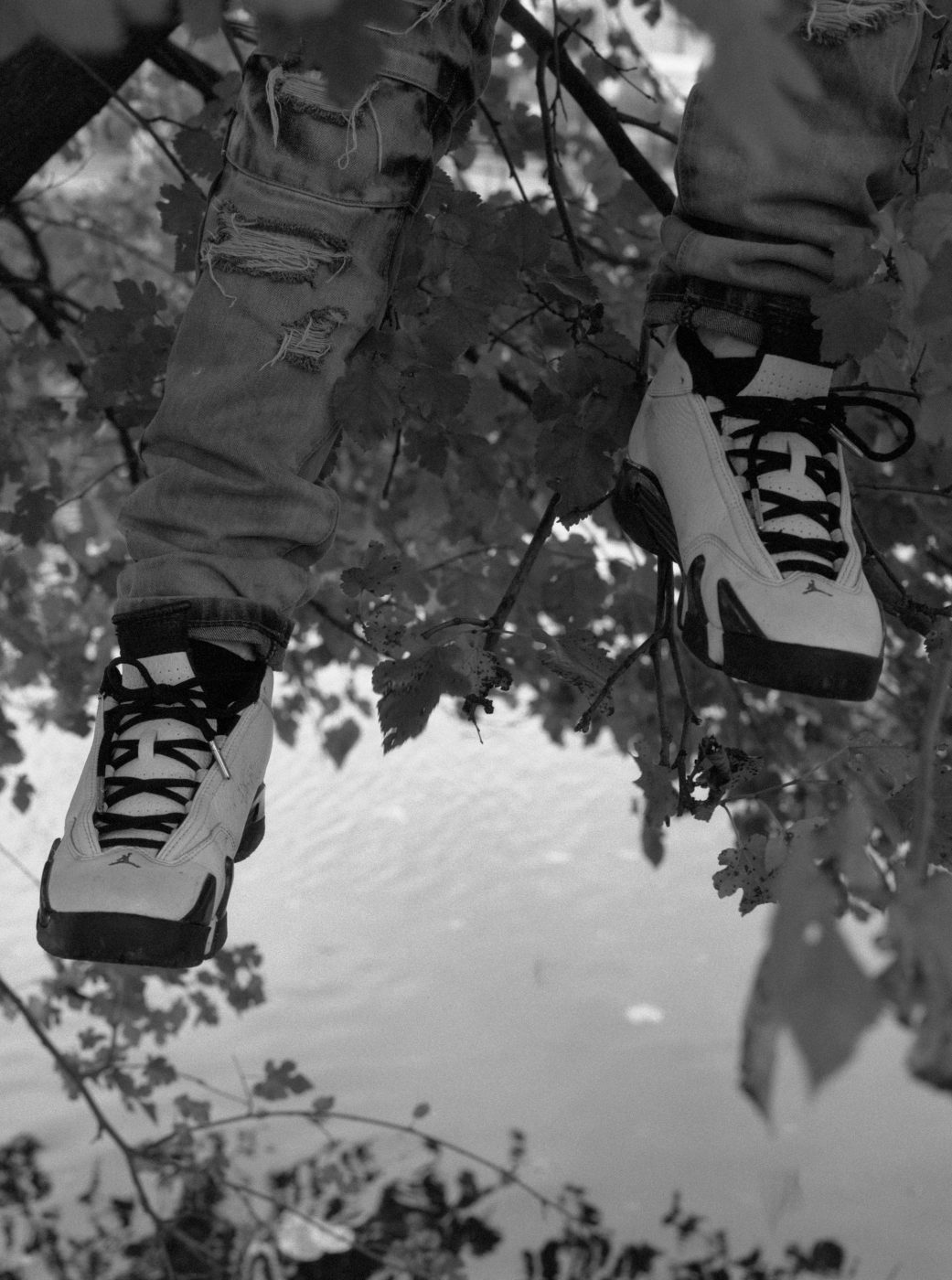 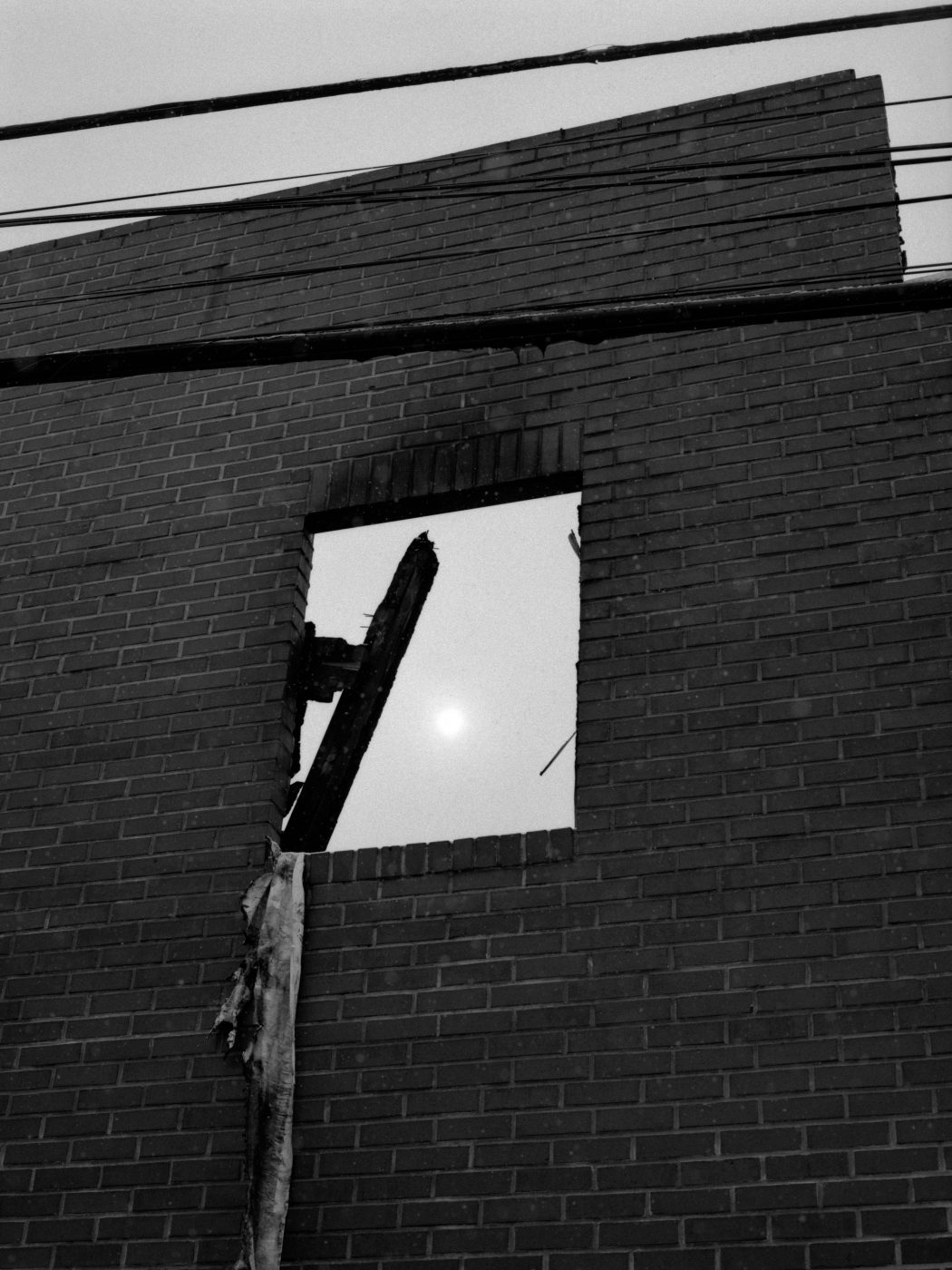 The Window by AL J Thompson 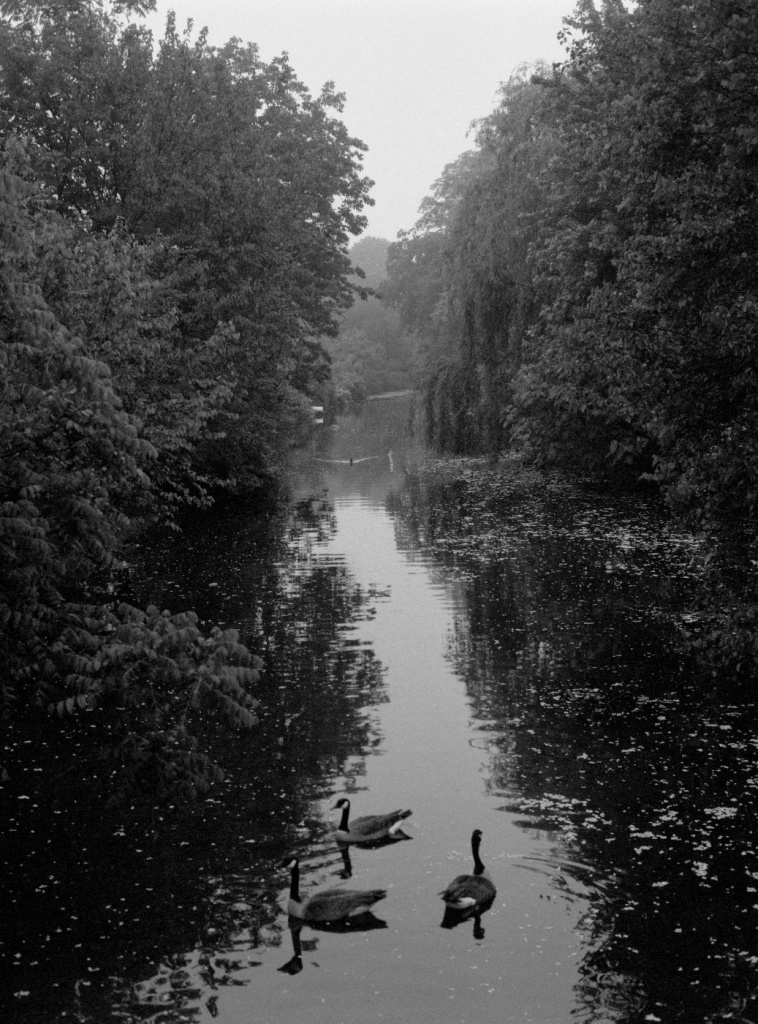 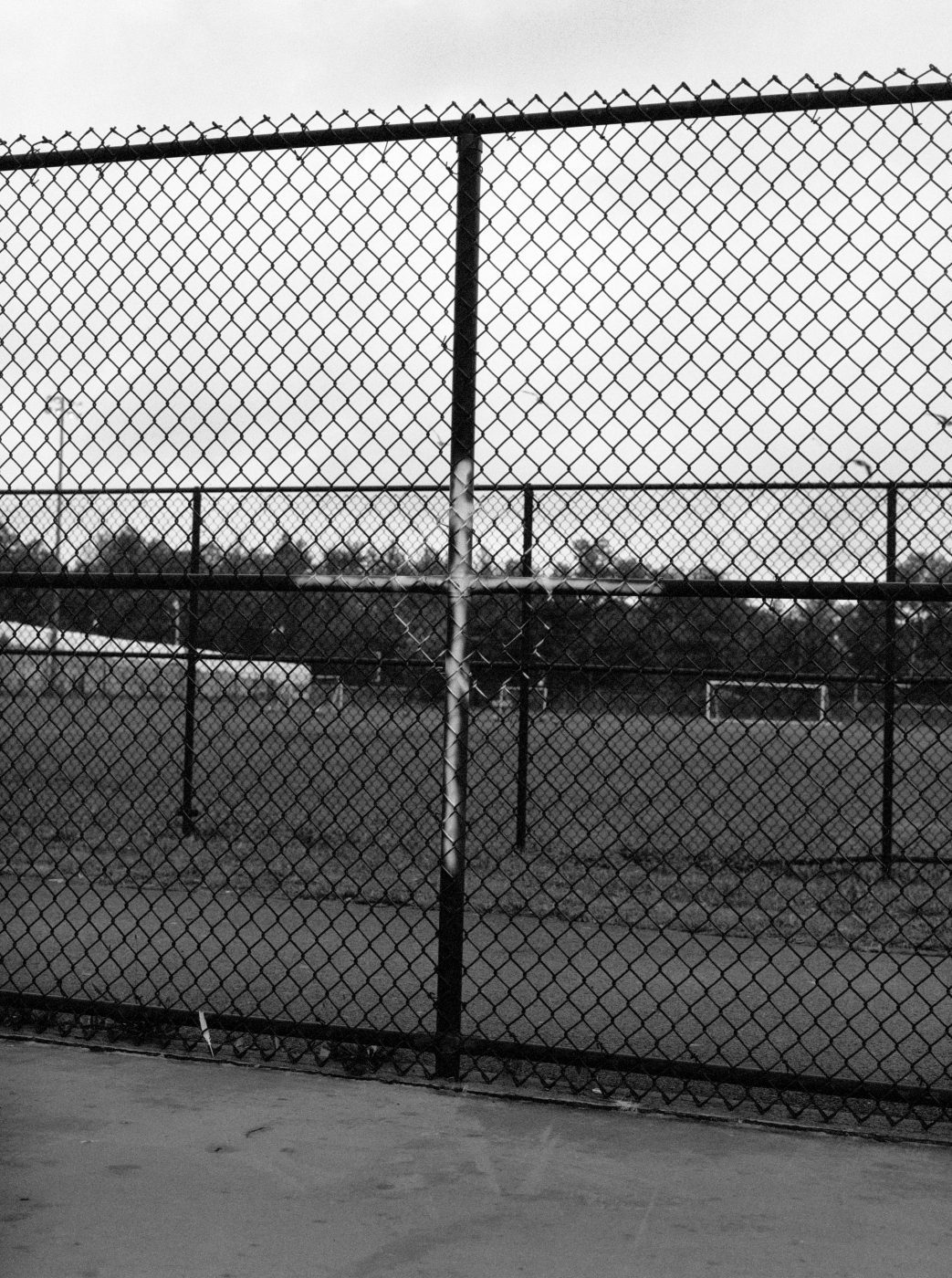 The Cross by AL J Thompson 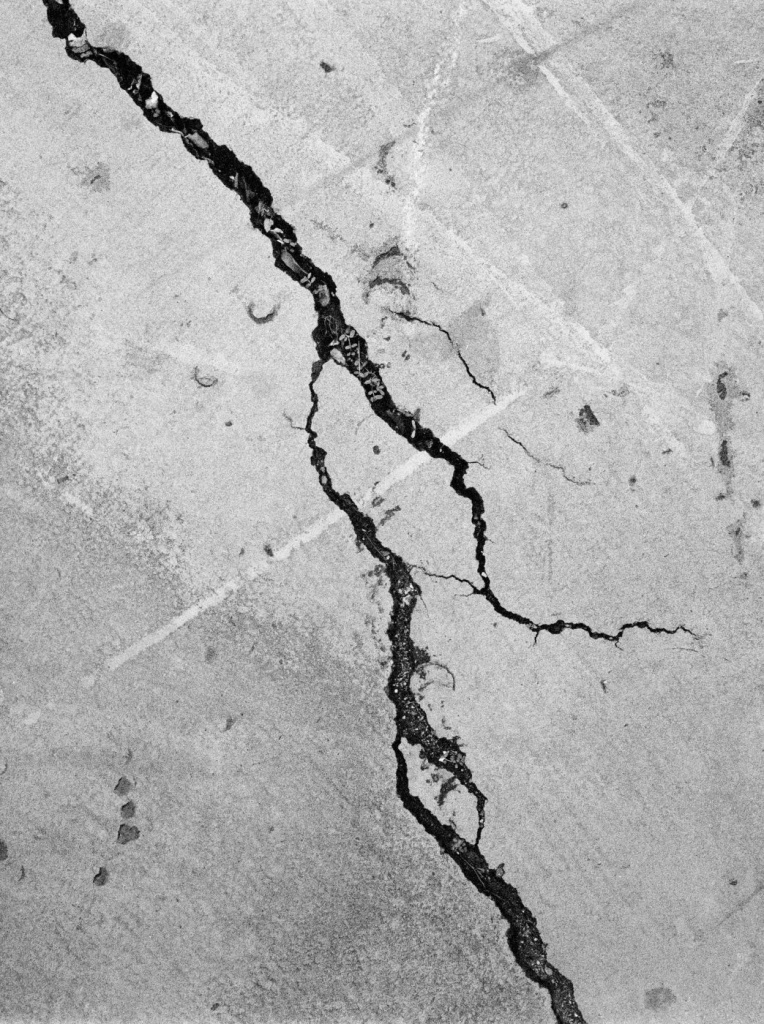 A Crack by AL J Thompson

Blue Sky, the Oregon Center for the Photographic Arts

Blue Sky, the Oregon Center for the Photographic Arts, is a nonprofit exhibition space and community research center dedicated to educating the public about photography through exhibitions, public programs, publications, and dialogue; and to furthering the careers and artistic development of the artists we show. 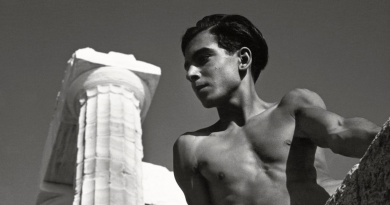 With twelve exhibitions starting from May 20, 2022, the 8th Triennial of Photography Hamburg will engage the theme of Currency from multiple angles and perspectives. From colonial-era photo albums to visual reveries, social documentary and 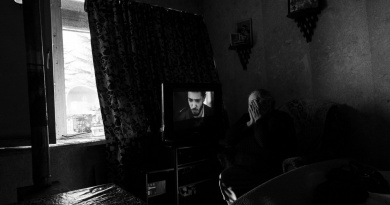 Jonathan Moore’s 2019 photo essay ZAETA is the story of a community of refugees living in the remains of a world that ended decades ago. In the early 1990s a conflict in Abkhazia – a 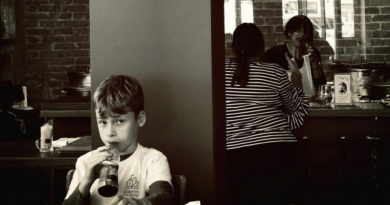 „Art gives me joy and calmness“ by Ruth Penn

Ruth Penn was born and is living in Israel. Until the day she retired from directing the Division of Special Education in the Israeli Ministry of Education, she defined herself as a Professional in that 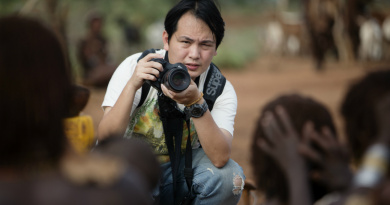 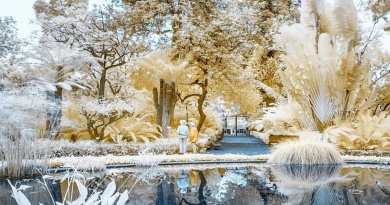 When someone does a journey by Stefan Zimmermann

This is how a folk song by Matthias Claudius begins. What almost Alexander von Humboldt in 1799 and since then countless tourists have been driving to the island of Tenerife can only be circumscribed by desire and curiosity. This 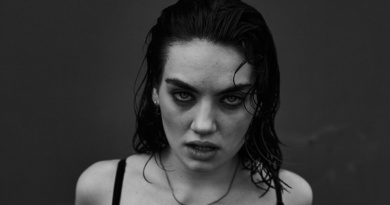 Mattia Baldi is impressed by how the human perception of beauty is changing. Modern technologies are going to make us see things that don’t exist, augmented reality, our faces will be perceived as we want.