“A soliloquy is a device often used in drama when a character speaks to him- or herself, relating thoughts and feelings, thereby also sharing them with the audience, giving off the illusion of being a series of unspoken reflections. If other characters are present, they keep silent and/or are disregarded by the speaker. Though it should be said that sometimes, depending on the performance, a monologue that is written as a soliloquy, will be addressed directly to the audience. And sometimes it is hard to tell if what is being heard is a monologue, or a duologue or a soliloquy; in which case choosing the right term may be a matter of interpretation.

A soliloquy is a type of monologue, but it is not an aside: a monologue is a speech where one character addresses other characters, or the audience; or it is a speech that is self-directed; an aside is a (usually short) comment by one character towards the audience, though during the play it may seem like the character is addressing him or herself.” 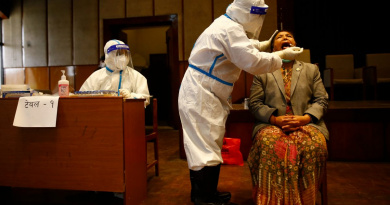 Life goes on by Skanda Gautam

On 11 March 2020, the World Health Organization (WHO) classified the outbreak of the novel coronavirus as a worldwide pandemic. But somehow everything is focused on so-called big countries. We neglect people in other parts 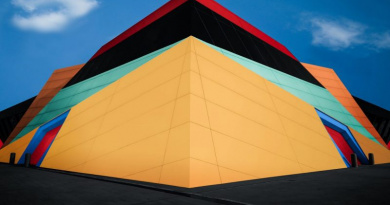 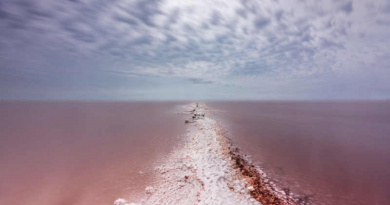 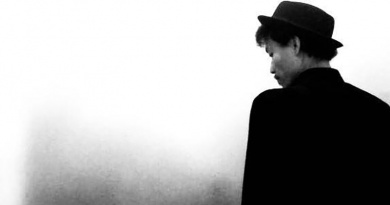 Dwi Rahmadani is a street photographer from Indonesia, living in a comfortable city called Bandung. He has some hobbies which he pretty much like: reading, playing music, drawing, making crafts, holidays, sports, watching films, and 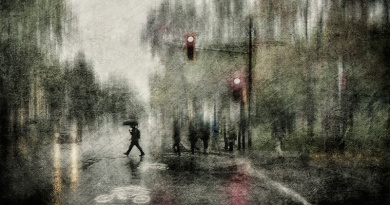 We walk alone, and sometimes with someone by Daniel Castonguay

The Montreal-based street photographer Daniel Castonguay portrays the street life like no one else. He is a “silenced character” from afar, taking pictures of people, who usually walk or ride alone, in the rain, in 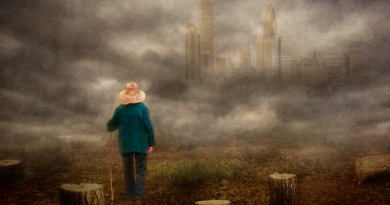 GUS, the Spanish photographer combines a variety of photographic techniques, especially multiple and long exposures, and takes us on a magical journey into the depths of his imagination. His images are complex, simply executed and