Tokyo Gendai, a new international art fair, will take place at the Pacifico Yokohama from 7-9 July 2023 (VIP Preview on 6 July) featuring 80-100 leading galleries from Japan, the broader Asia Pacific region and around the globe. Tokyo Gendai is an exciting platform for commercial, artistic and intellectual exchange, and a nexus of cross-cultural discovery. As one of the world’s cultural capitals, Tokyo boasts a dynamic and rich art scene which provides a strong draw for international visitors. Tokyo Gendai brings together the global art world and creates a cultural moment on the art calendar. 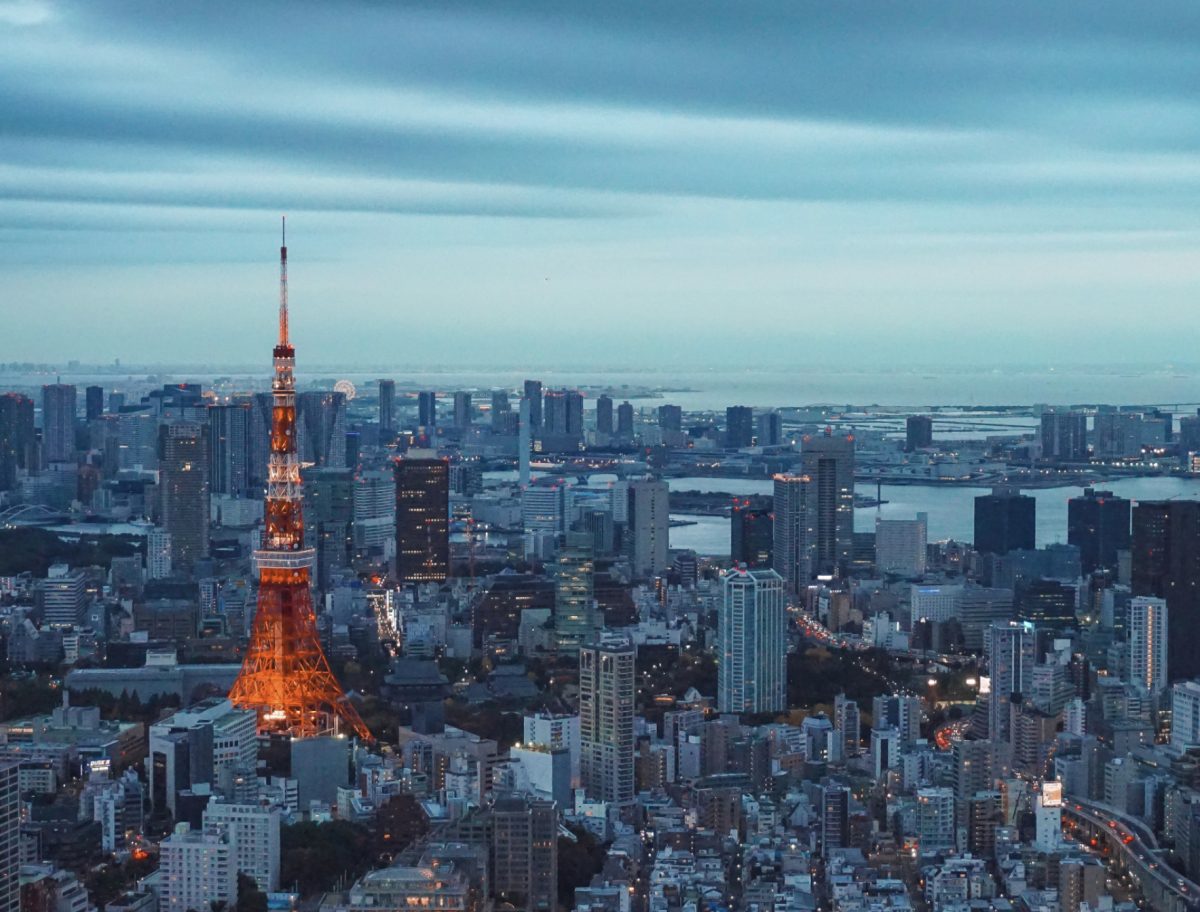 Eri Takane has been appointed Fair Director and will be working closely with Co-Founder Magnus Renfrew to deliver a world class event showcasing curated presentations by internationally recognised contemporary artists.
Magnus Renfrew Co-Founder, Tokyo Gendai says: ‘Eri Takane brings a wealth of experience to Tokyo Gendai and we are thrilled that she has joined us as Fair Director. We are excited to build an event that reflects the dynamism of the art scene in Tokyo, and to foster a greater connection with the international art world.’

Eri Takane, Fair Director, Tokyo Gendai says: ‘I am delighted to join The Art Assembly in launching Tokyo Gendai in 2023. An art fair of this scale has been long anticipated in Japan and will provide a vibrant new platform for the art world to connect, exchange ideas and explore new perspectives for a better future. Tokyo Gendai will be a key hub for Asian and Western galleries while also serving as a site for collectors and visitors to not only discover exceptional contemporary art but also immerse themselves in Japanese culture.’
Tokyo Gendai will present visitors with the opportunity to engage with Tokyo’s vibrant and well-established gallery scene while also exploring Japan’s far-reaching cultural influence through its sophisticated public institutions and major private museums and foundations.

Mr. Koichi Wada, Commissioner of the Japan Tourism Agency, says: ‘I would like to extend my heartfelt congratulations on organizing the forthcoming Tokyo Gendai here in Japan. Contemporary art is one of our most vital tourism resources. Hosting an international art fair in Japan should prove a catalyst for Japan to attract attention domestically and internationally. This fair offers an opportunity for many people to see first-hand a variety of cultural arts and values. I hope this opportunity allows visitors as well as exhibitors from abroad to experience Japan’s charms and visit its regions.’
‘Gendai’ is the word for ‘contemporary’ in Japanese, and is representative of the exceptional international contemporary art that will be on display at the fair, from established names to cutting-edge emerging talent. The fair comprises a main Galleries Sector presenting leading galleries from Japan and around the world as well as three dedicated sections. These include Hana (meaning ‘flower’), featuring one or two artists at an early or mid-stage in their careers; Eda (meaning ‘branch’), dedicated to a solo or two artist presentation by established or historically significant figures in Asia or to a thematic exhibition; and Tane (meaning ‘seed’), focusing on digital media including NFTs, animation, film, AR, VR and gaming.

Exhibitors will be chosen by a peer-review Selection Committee, ensuring a high level of quality and a great variety and diversity of presentations. Committee members include Marc Glimcher, President and CEO of Pace Gallery, one of the first international galleries to establish a presence in Asia, with current spaces in Hong Kong and Seoul; Tim Blum, Co-Founder Blum & Poe (Los Angeles, New York, Tokyo); John O’Doherty, Director, Sadie Coles HQ, London; and Yaji Huang, Founder of Each Modern, Taipei.

Marc Glimcher, President and CEO of Pace Gallery, says: ‘Japan is, has been, and always will be an important part of the international cultural scene. Now it’s time for the country to take its place again as one of the most prominent collecting communities in the world, and establishing Tokyo Gendai as a landmark fair is the next step [...]’

Miwa Taguchi, Co-Founder, Taguchi Art Collection, says: ‘[...] an art fair which promises to be one of the best in quality and selection, will finally be held in Japan! I believe Japan assumes an important role in the Asian art scene and I look forward to Tokyo Gendai becoming a must-go art fair and a melting pot of market, culture, and interactions.'

Taka Ishii, Founder, Taka Ishii Gallery, says: ‘It is exciting that a contemporary art fair on an international scale, and the biggest one in Japan is to be held. I wait in expectation for all art lovers to gather in Yokohama to share the excitement of new encounters and discoveries.’

Mami Kataoka, Director, Mori Art Museum, Tokyo, says: '[...] The launch of a new fair, Tokyo Gendai, in Japan by The Art Assembly, which has been a driving force behind excellent art fairs in the region, will certainly open an important door for the promotion of Japanese contemporary art globally.’

Tokyo Gendai is the sixth fair to join The Art Assembly’s roster of major international art fairs in the Asia Pacific region including India Art Fair, Taipei Dangdai, Sydney Contemporary, PHOTOFAIRS Shanghai and the forthcoming ART SG (Jan 2023). The Assembly’s member fairs provide an important meeting place for the local and international art worlds and act as regional focal points for creative and commercial exchange. Informed by a deep-rooted understanding of the local market, each event is tailored to its unique orientation. 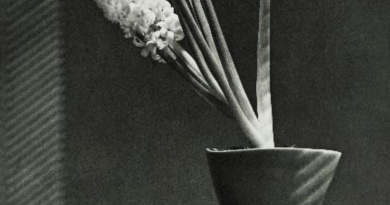 This winter, Marie Selby Botanical Gardens (Selby Gardens) will spotlight the work of Robert Mapplethorpe, one of the most significant photographers of the 20th century, together with the poetry of legendary singer-songwriter and poet Patti 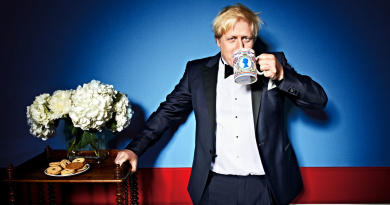 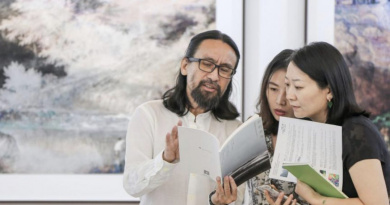 PHOTOFAIRS Shanghai announces new details of its upcoming 7th edition including the winner of the Exposure Award and the theme and participating artists in this year’s Insights section. PHOTOFAIRS is Asia Pacific’s leading destination for 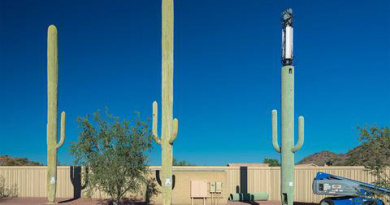 Fauxliage documents the proliferation of disguised cell phone towers in the American West. By attempting to conceal an unsightly yet essential technology of the modern world, our landscapes now contain a quirky mosaic of masquerading 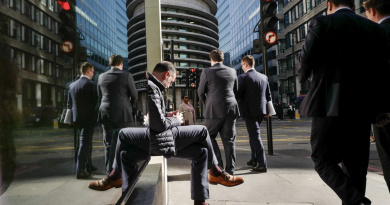 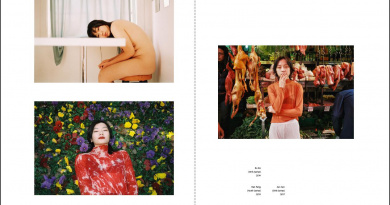 About Us – Young Photography in China

What does photography tell us about lifestyles and mentality in China in the face of rapid social change? In search of their identity, artists experimentally explore the medium of photography and provide insight into the