A follow up to Jack Savage critically acclaimed series “Noirisms”. This series is again indebted to the ghosts of our shared cinematic past, and the cinema of Film Noir (1920-50). Monochromatic tones and shadows are prevalent – particularly within the protagonists themselves. A modern contemporary take on the traditional Noiristic elements of mystery, Femme Fatales, inescapable darkness, menace & murderous plotlines.

These elements of the cinema of Film Noir make up an integral part of Jacks work, creating mystery and Ambiguous criminological plotlines/storytelling helping to fuel the viewer’s imagination here, representing the shadowy darkness within these noir fuelled portrait, landscape & street manipulations – a range of photographic styles all embedded with his signature “Noir” aesthetics. Jack wants his audience to piece together and dissect this cinema within his unconscious mind.

Savage’s influences are markedly more cinematic than photographic. The directorial ghosts of Preminger, Hitchcock, Welles, Wilder, and Ford are often winked at and embellished upon within this series. He endeavours to create these manipulations with a distinctive traditionalist feel, harking back to this golden age of cinema within contemporary photographic fine art.

The directorial ghosts of Preminger, Hitchcock, Welles, Wilder and Ford are often winked at and embellished upon within this series. 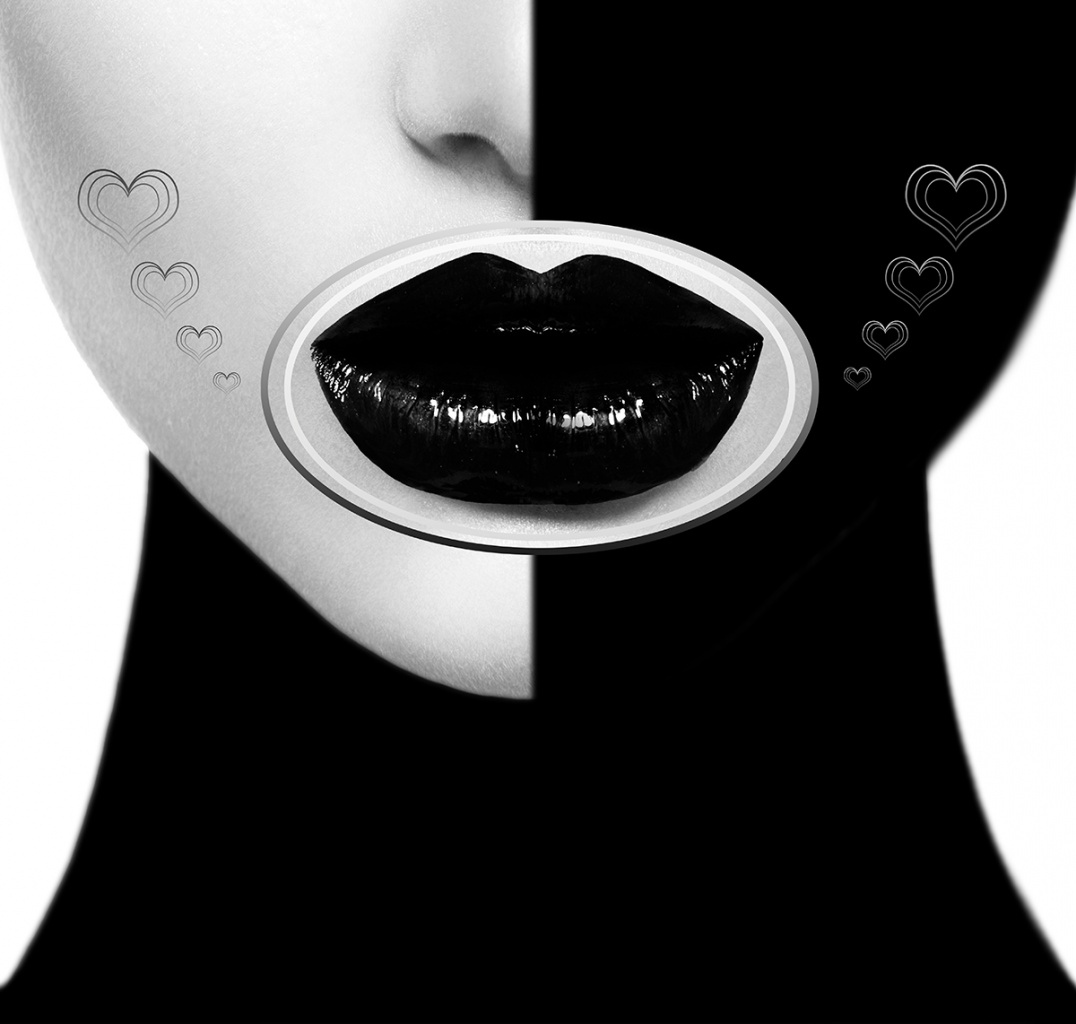 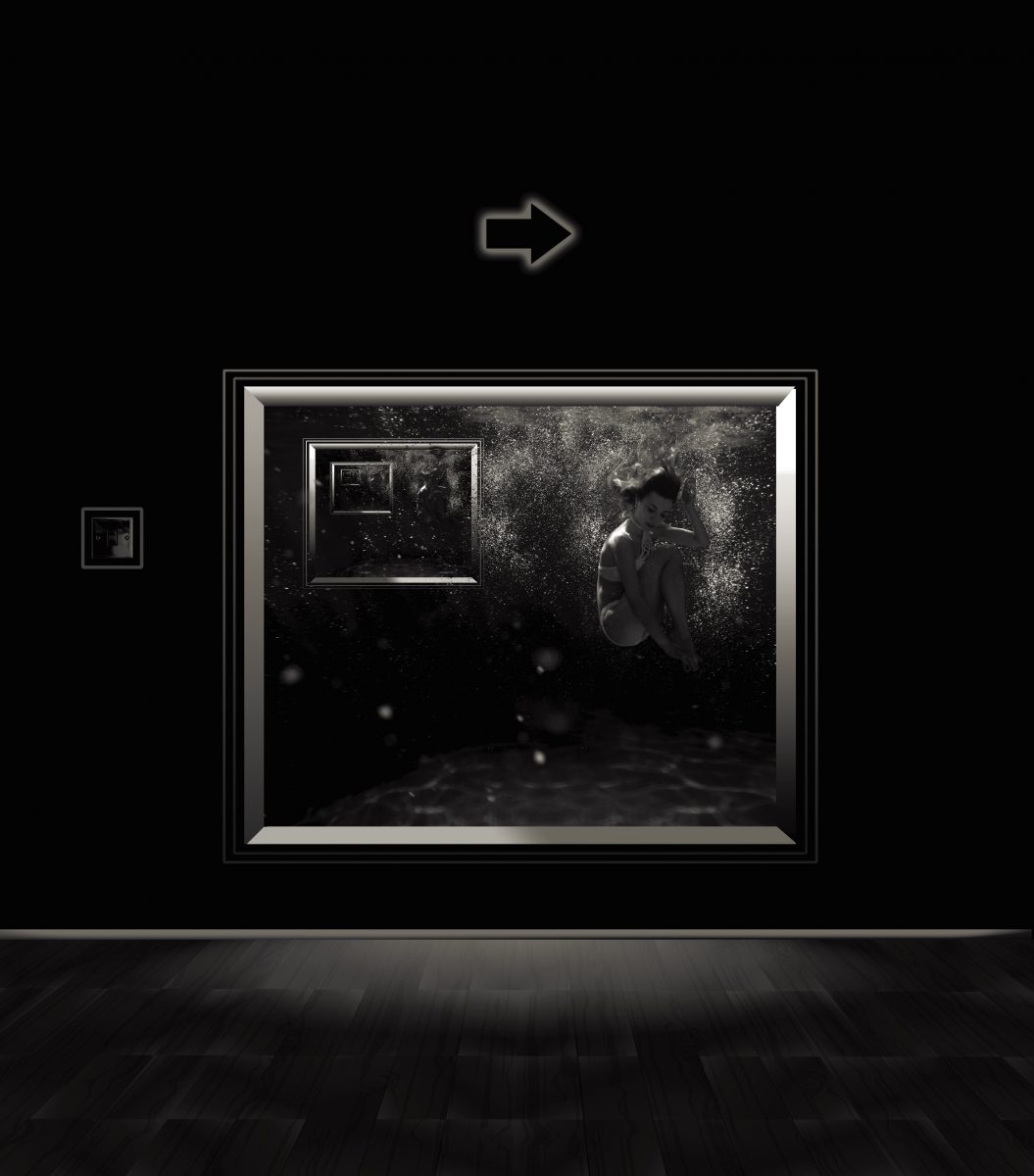 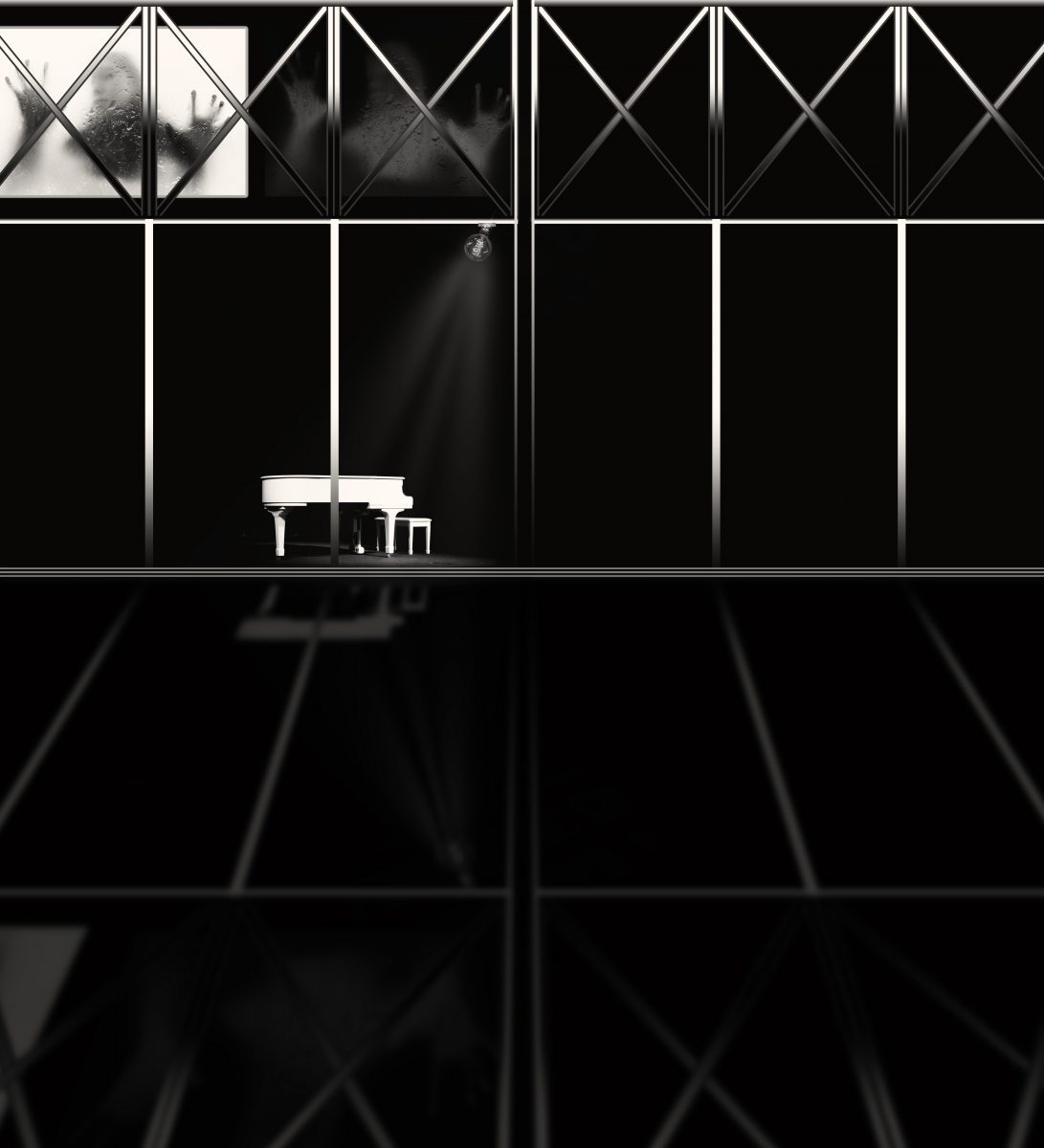 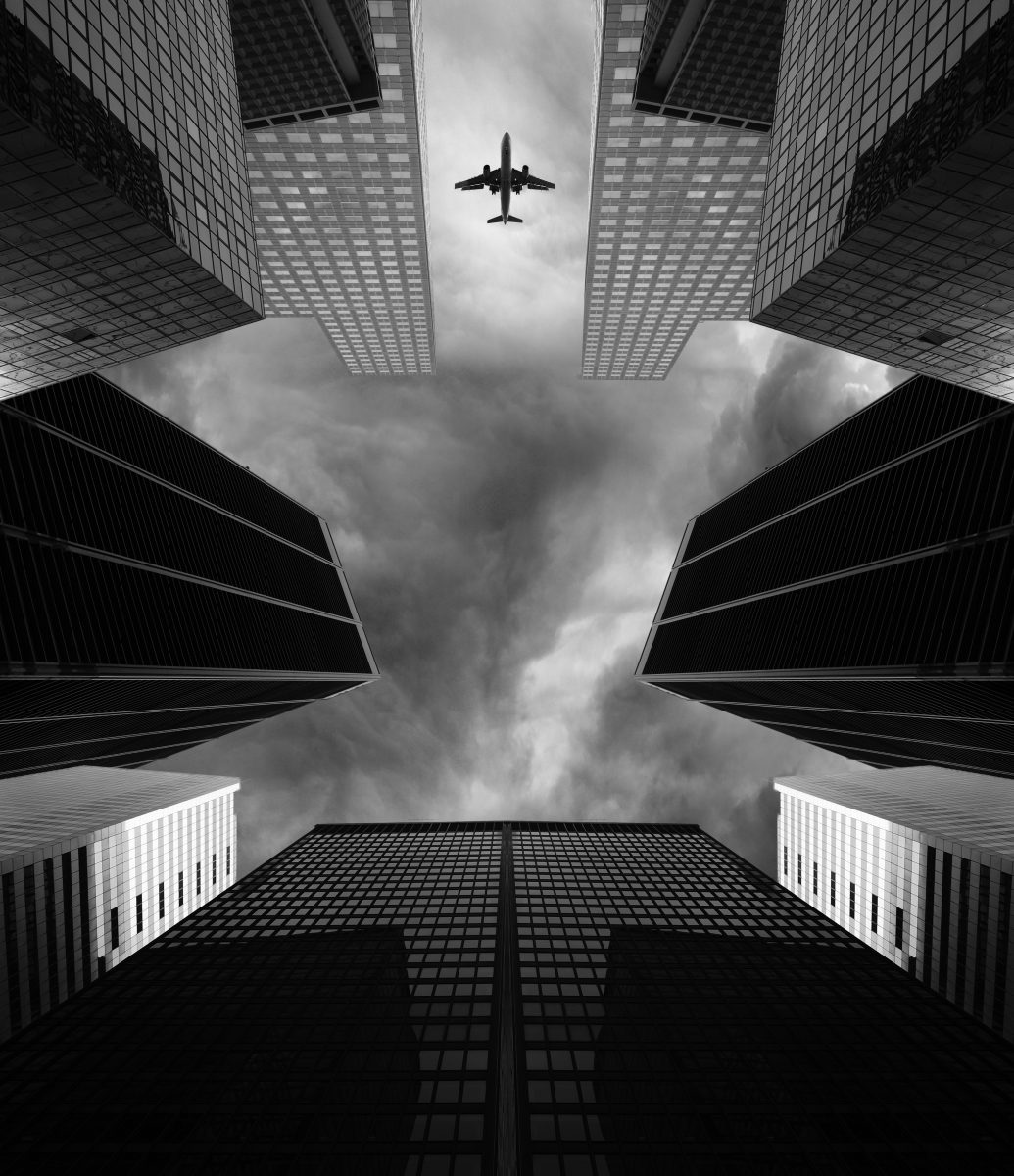 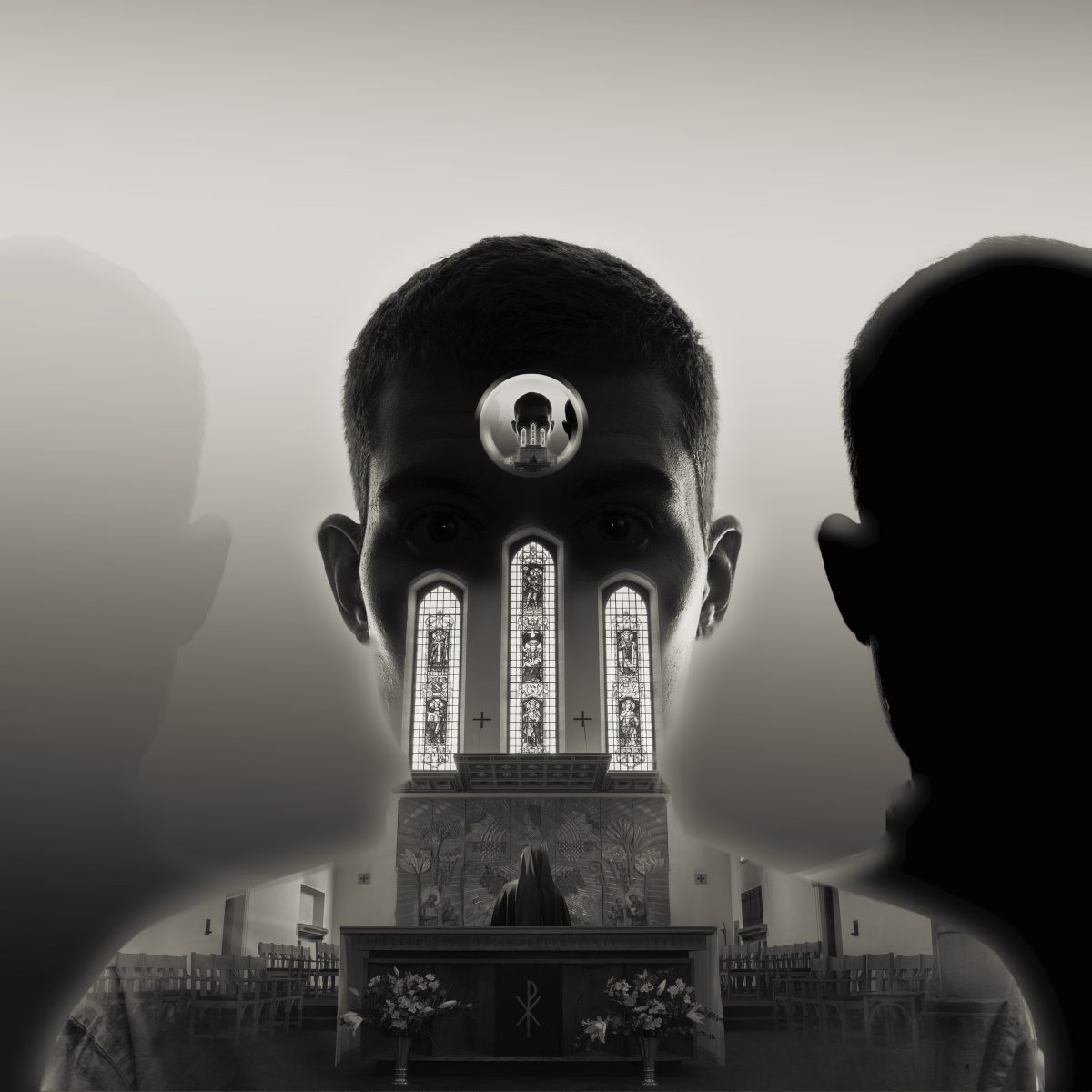 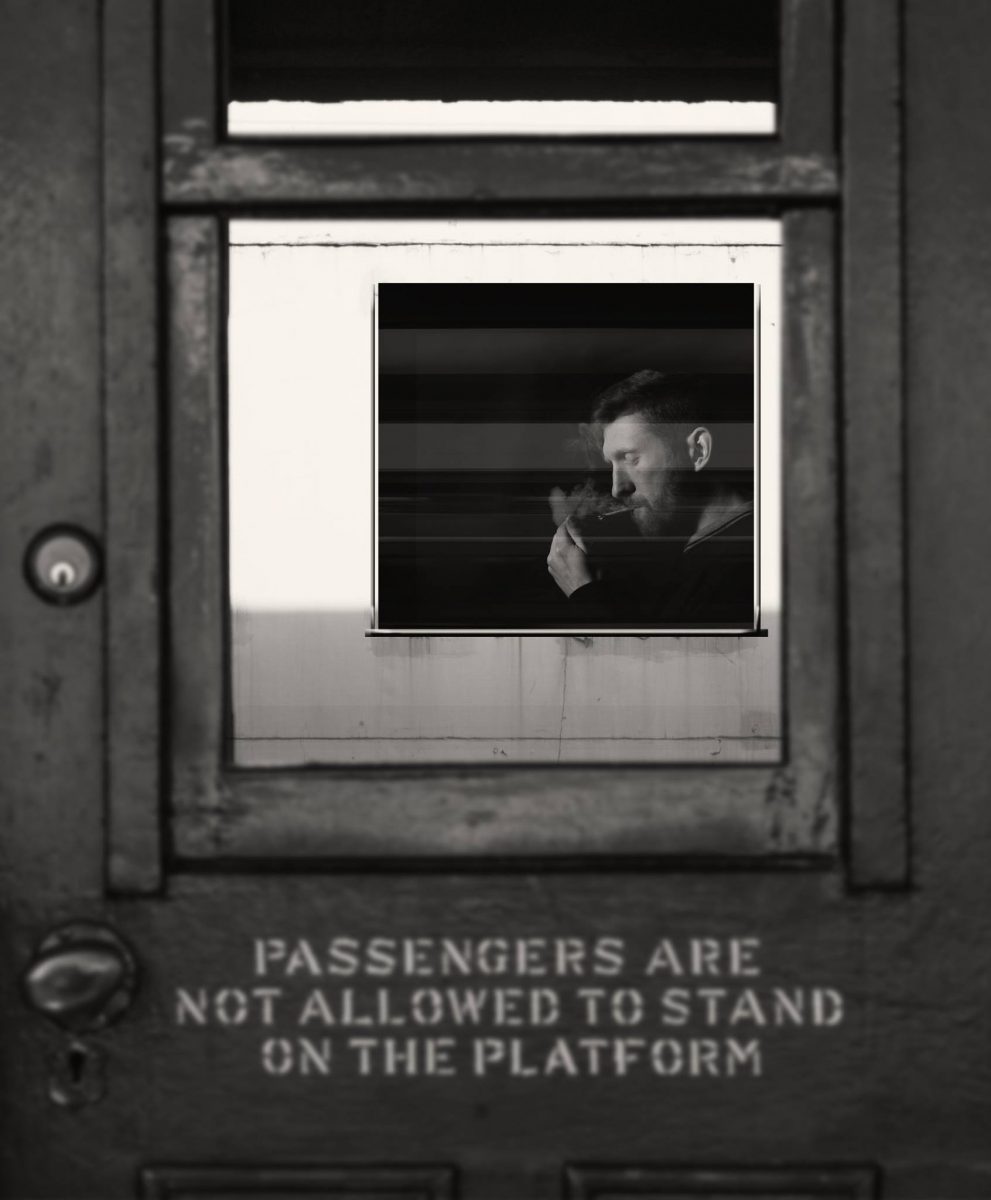 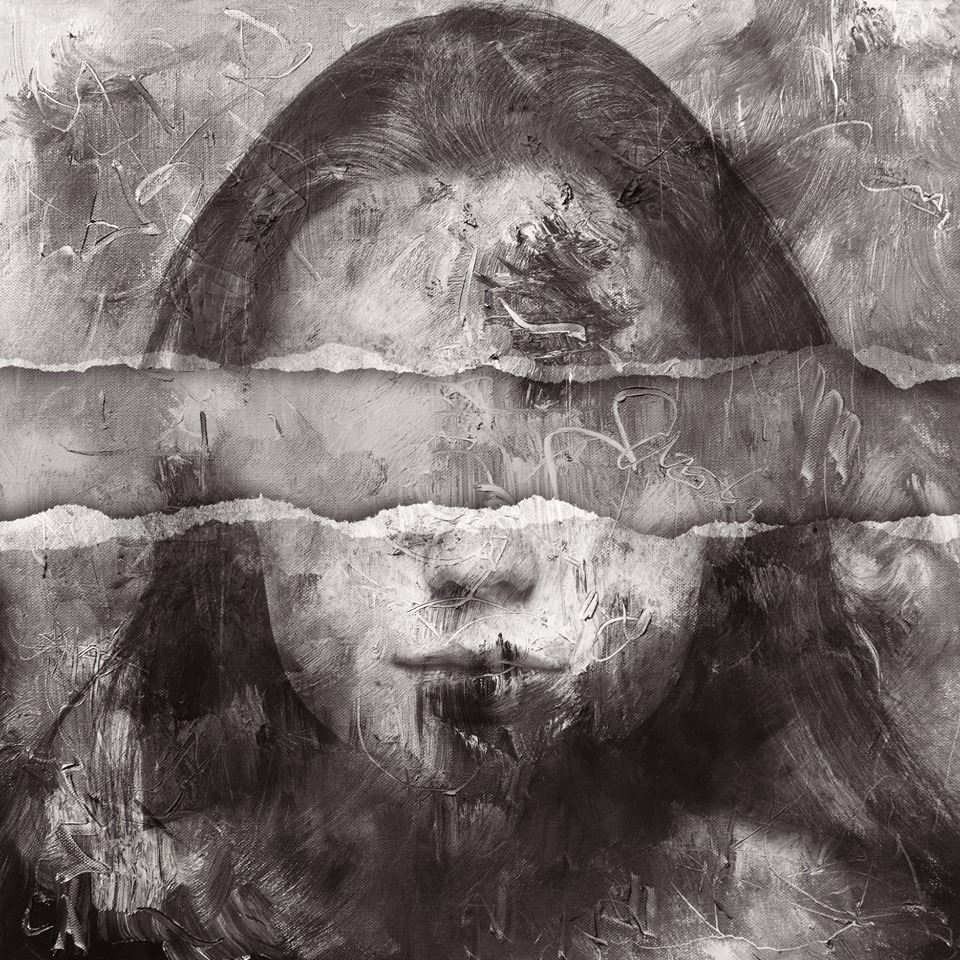 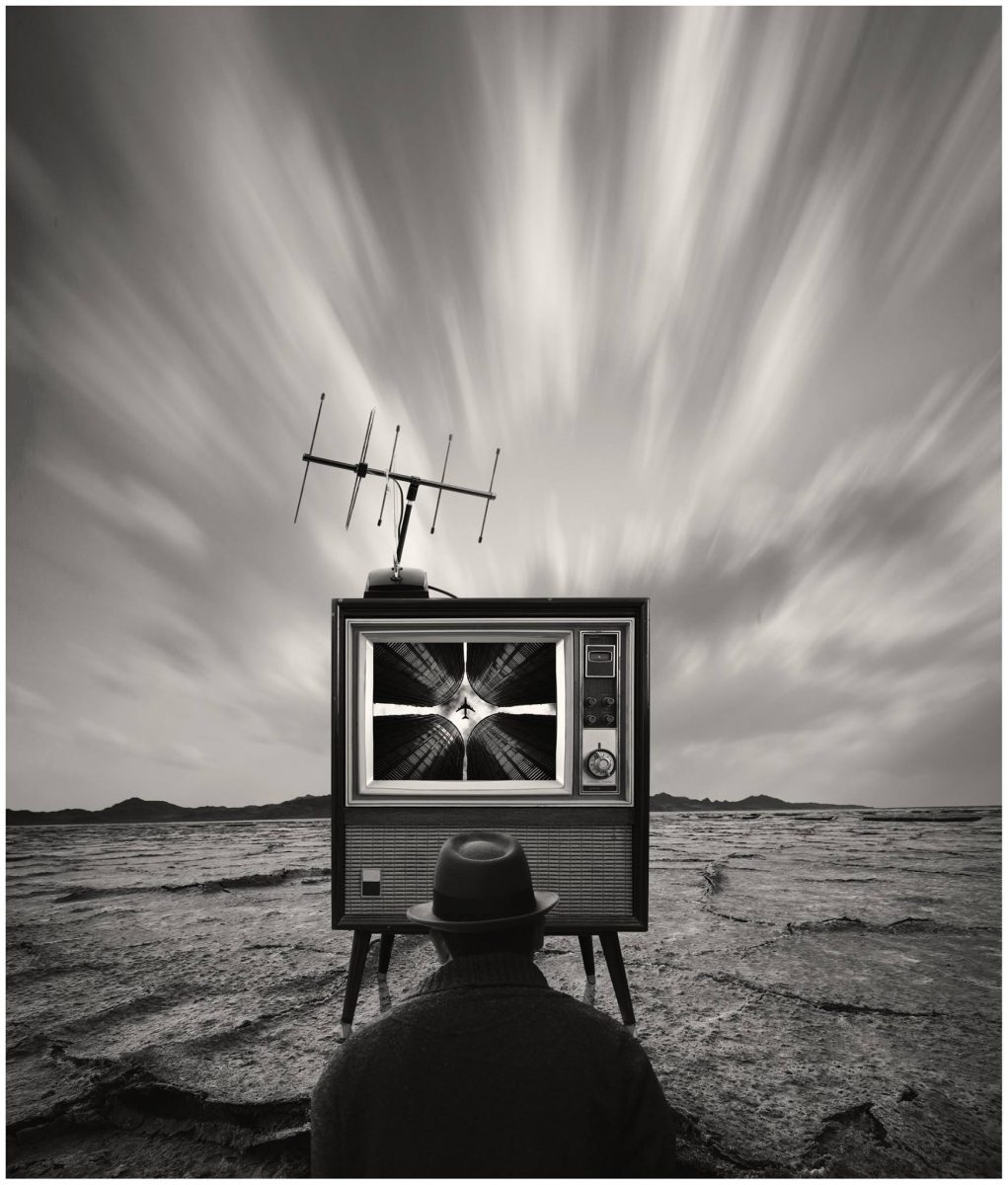 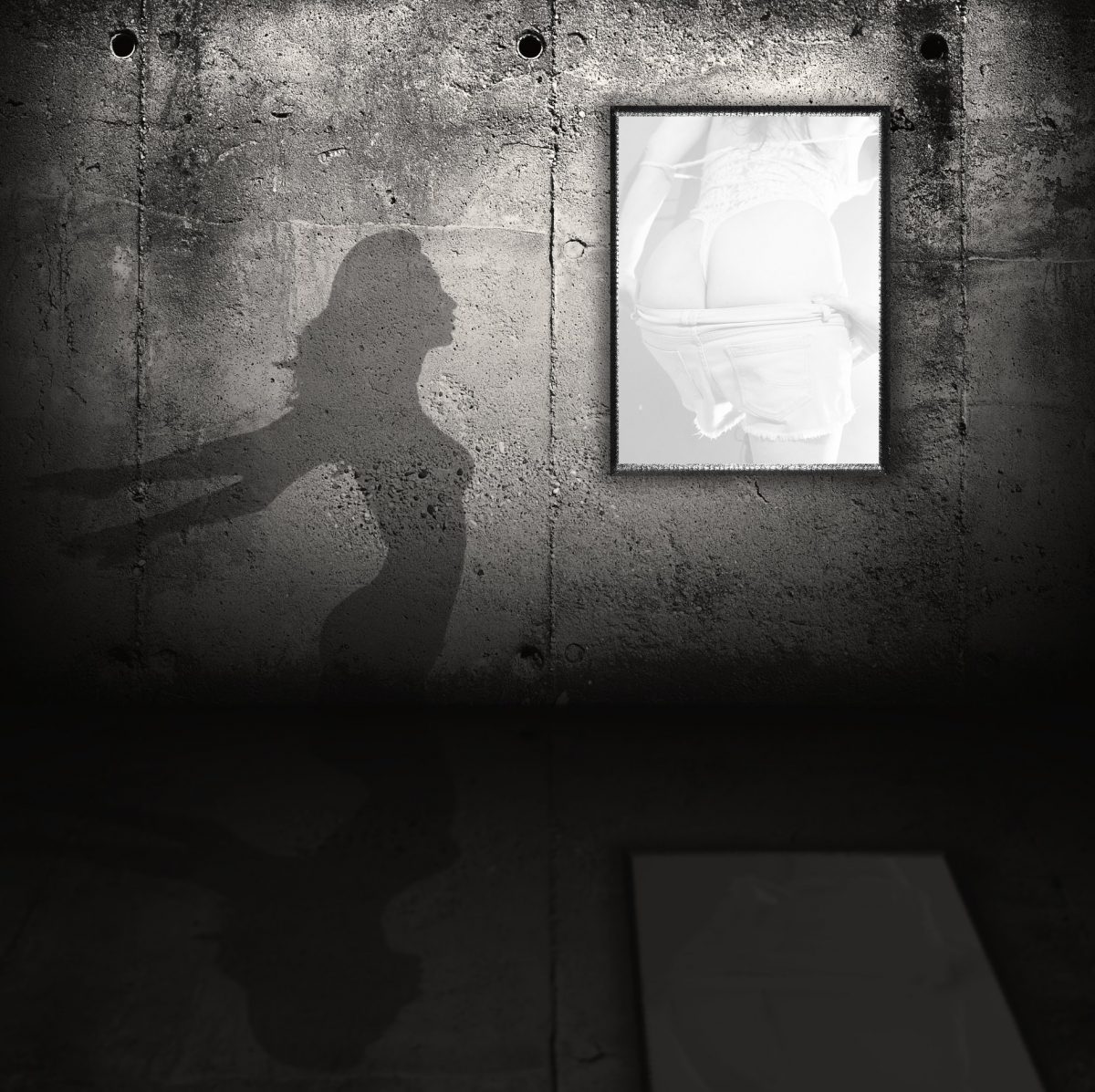 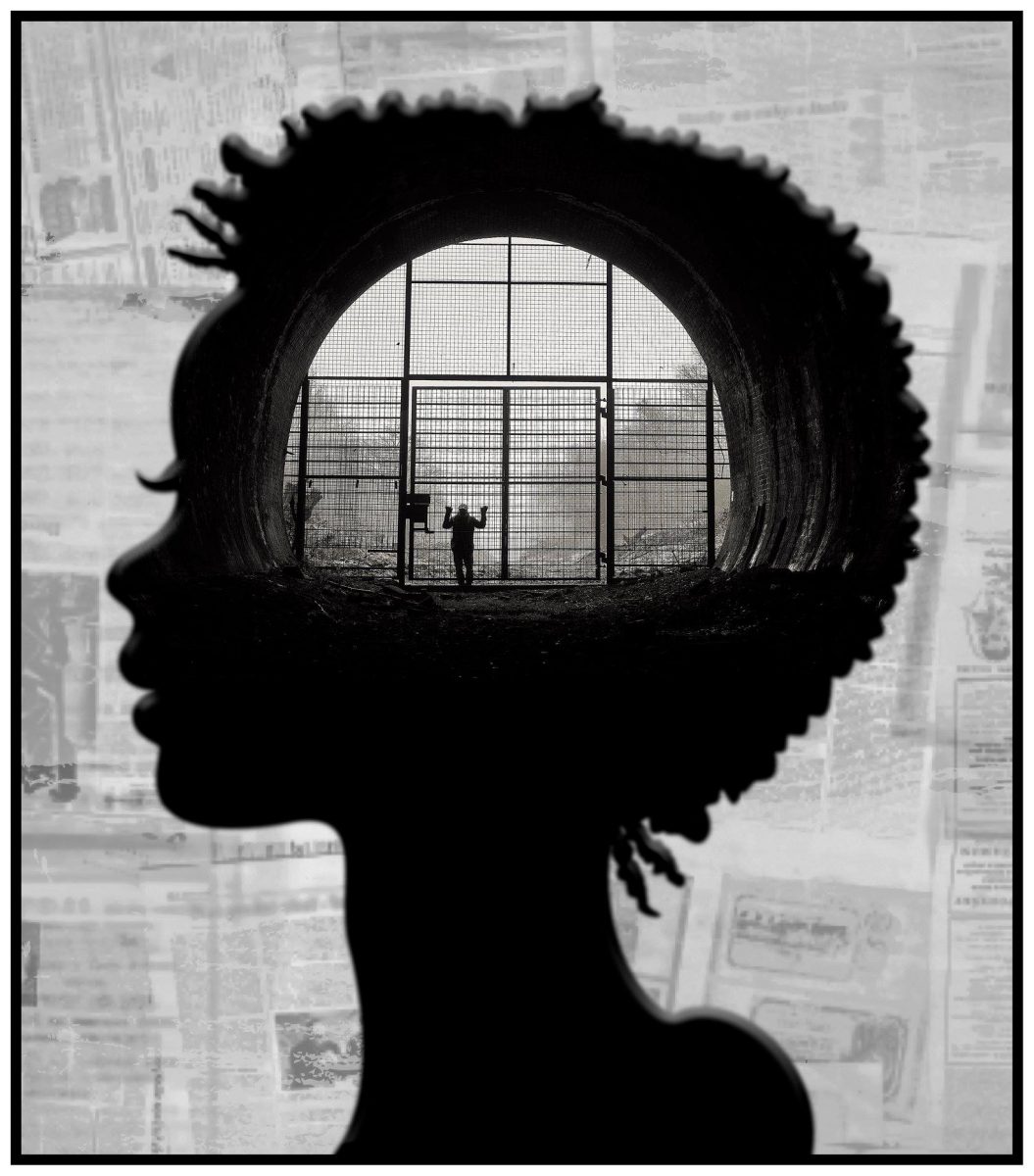 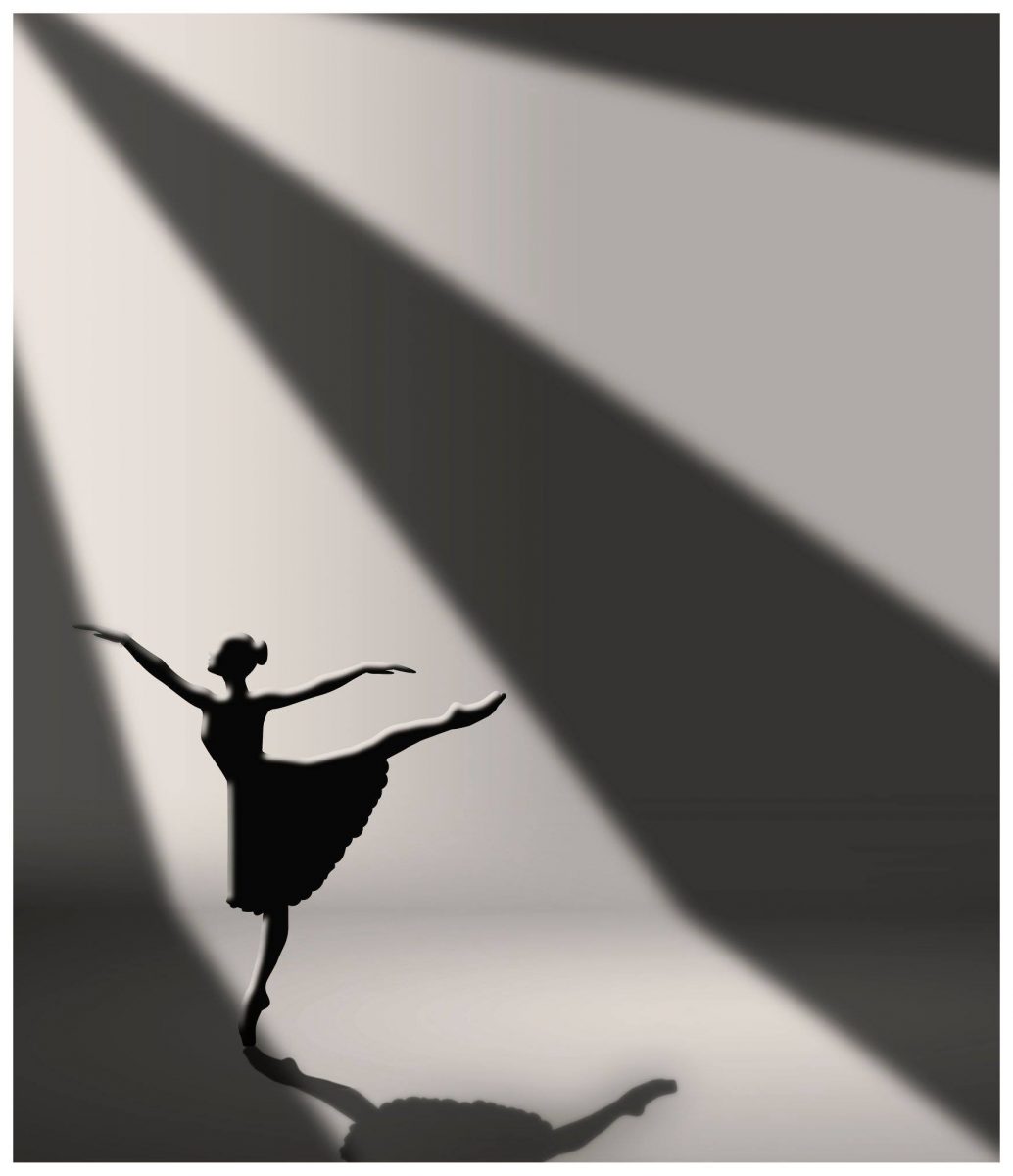 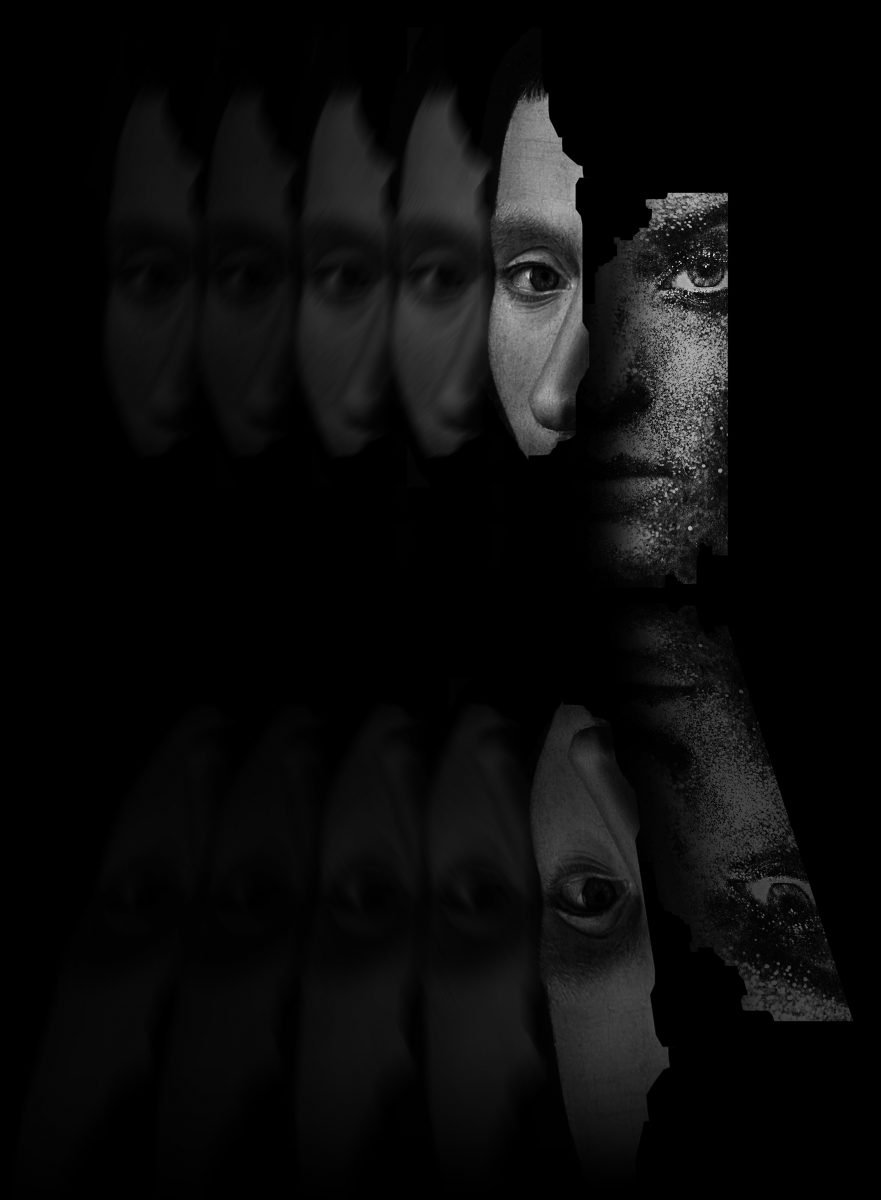 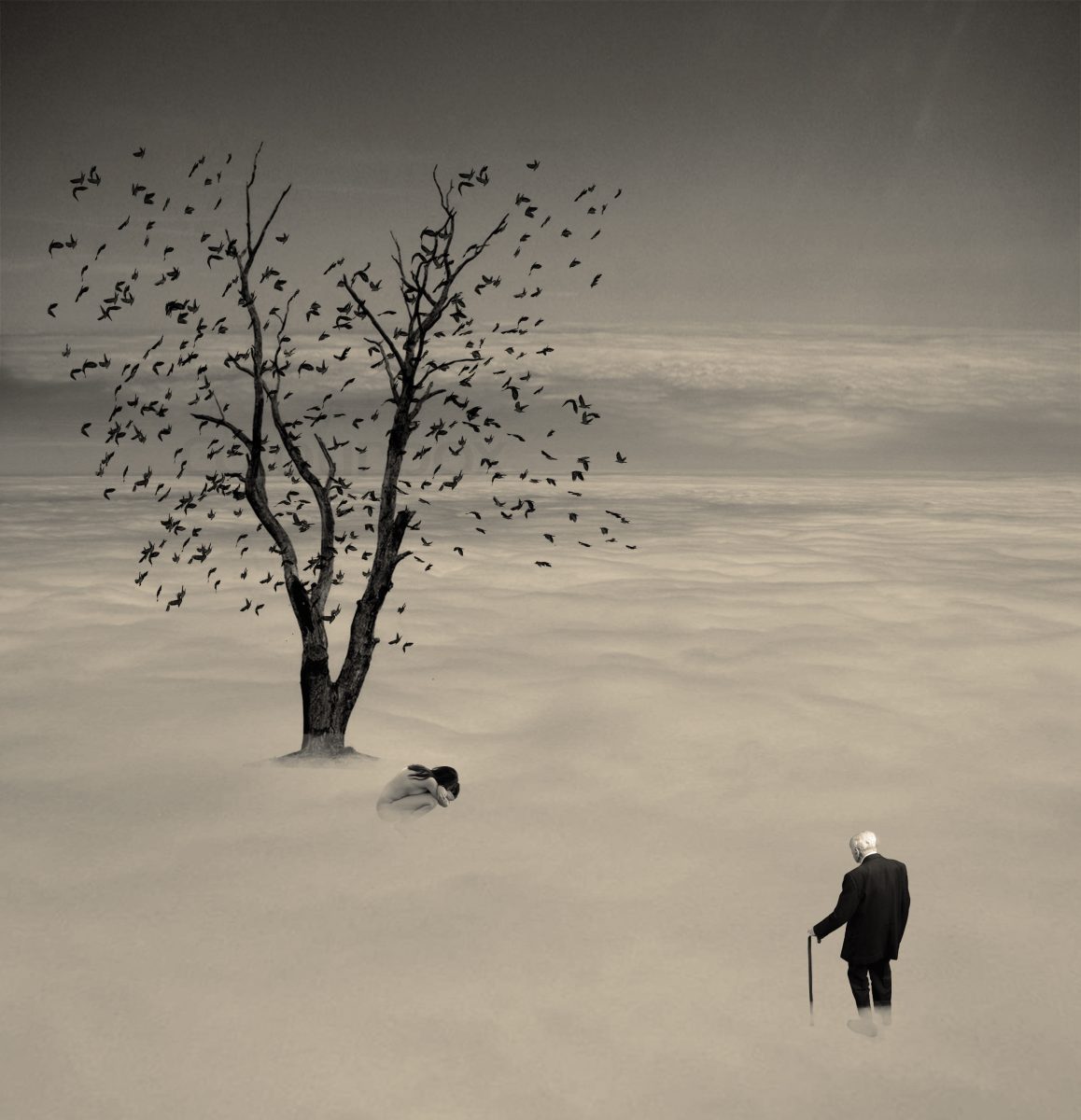 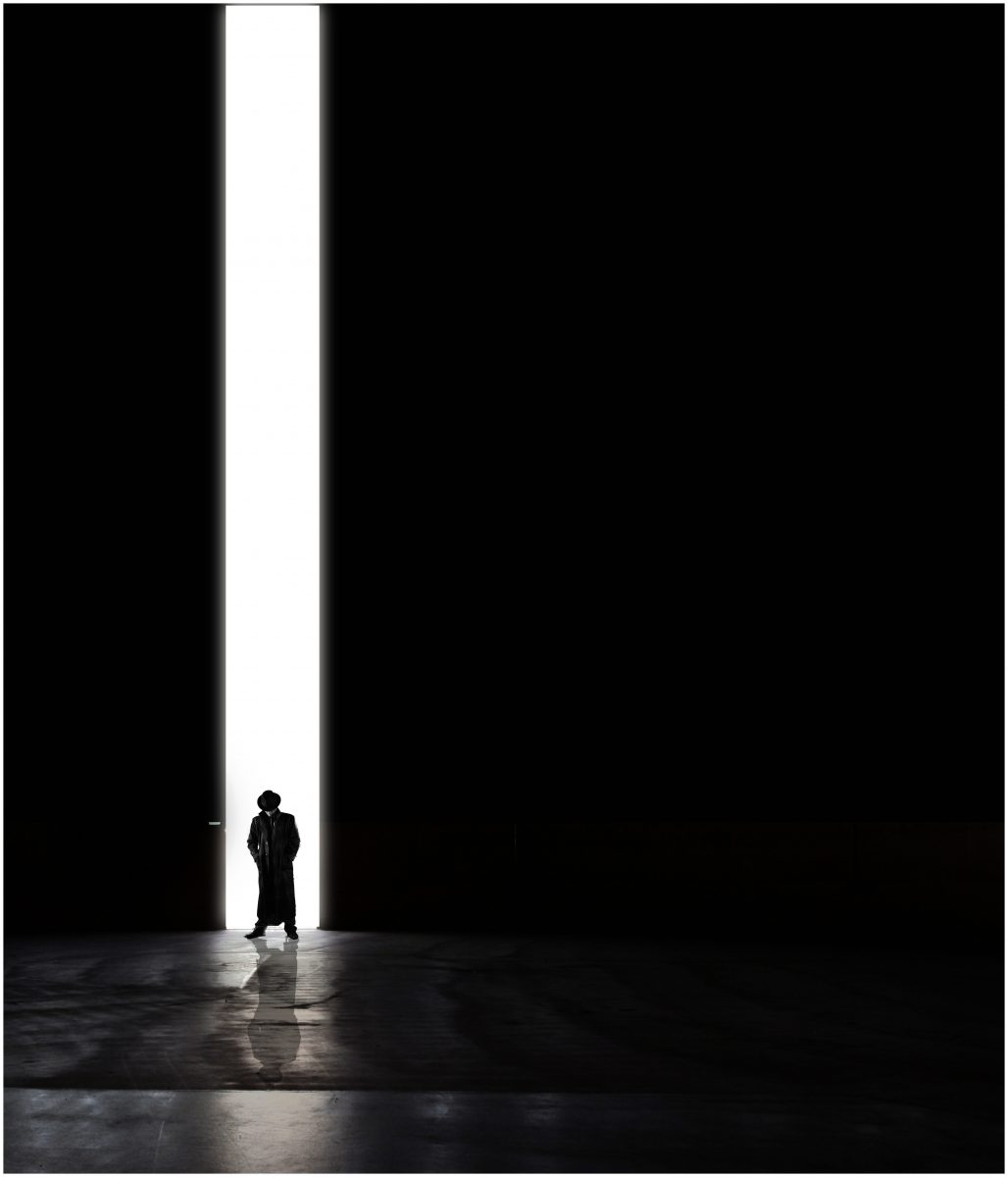 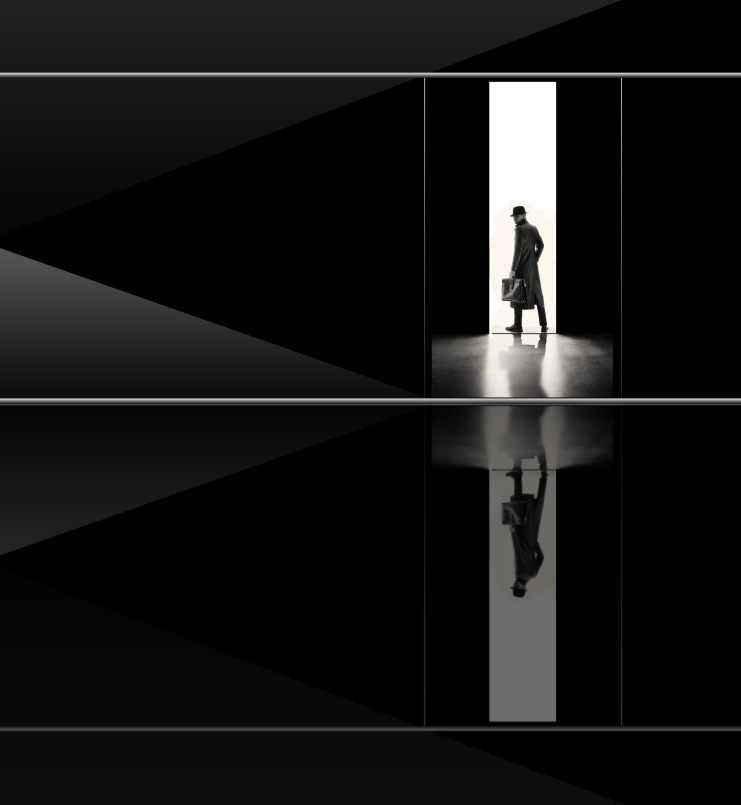 Jack Savage has also won the Fine Art Professional category at the 2017 Black and White Spider Awards and was awarded the Silver Medal of The PX3 Awards – Prix De La Photographie 2019 in the Professional Visual Arts / Digitally Enhanced category for his series of contemporary photography FilmNoir in 2019. 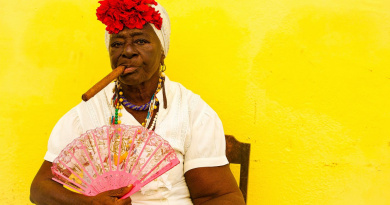 With Robin Yong in Cuba

Cuba is an interesting travel destination because it is one of the few Communist countries left. Everything seems to be stuck in the 1950s – the roads, the buildings, the shops. For many, Cuba is 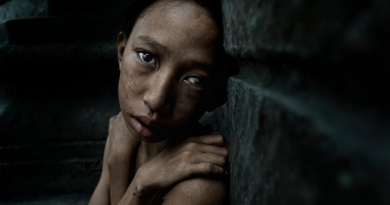 Gumiran has captured not only human faces, but more importantly a lifetime of emotions and stories. There is much hardship, vulnerability but also authenticity, courage, and no lack of happiness. Donell Gumiran is known for 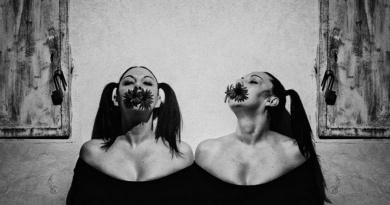 Poetry in the dark (2) by Maria Serra

Italian photographer Maria Serra is unafraid to show us her dark world, but sometimes with her courage, openness and poetry, she lets a ray of hope shine through. Her photographs shows her inner world. 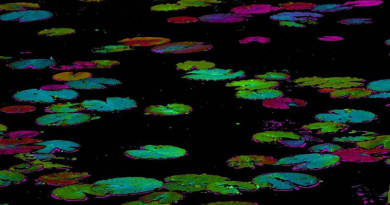 The other-worldly colors of the natural world by Pico Risto

Think again. Is the clear sky on a sunny day blue? Are leaves green? Are roses red? And is the blue you see the same as I do? For a dog, that sky is grey. 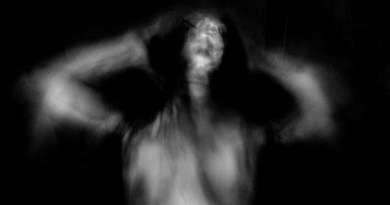 In the dark world by Mushfiqur Rahman

There is nothing more beautiful and liberating than indulging in one’s own pandemonium, nothing more reassuring of one’s existence, both spiritually and physically, and this belief of Mushfiqur Rahman has given birth to this particular 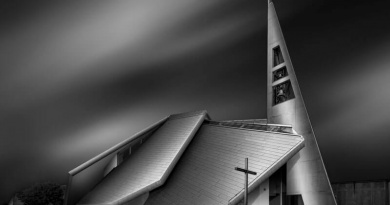 Italian photographer Domenico Masiello has been creating another reality from the reality with his digitally edited B&W photos. He usually takes out architecture landmarks and makes them extremely three-dimensional. By doing so, he gives them